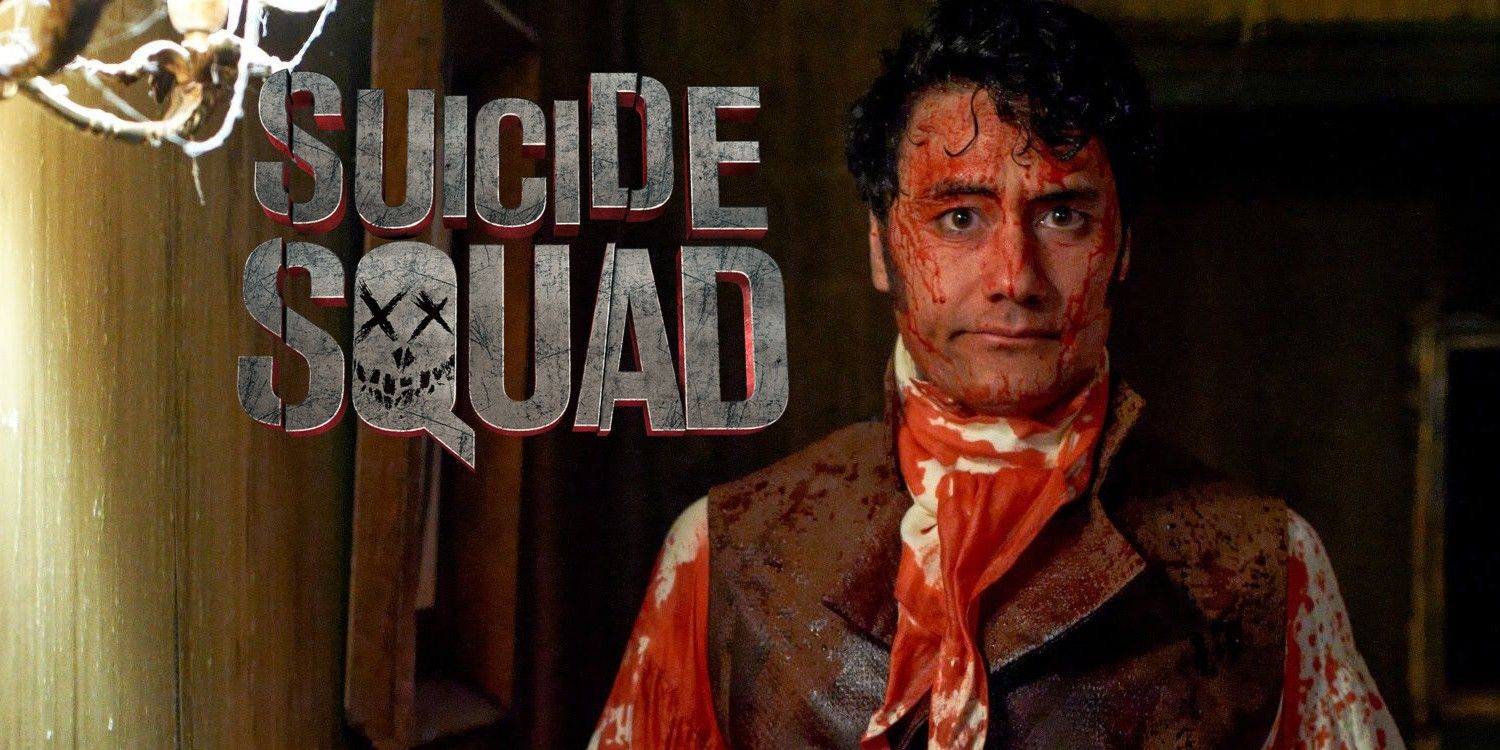 James Gunn’s DCEU debut, The Suicide Squad, casts MCU actor and director Taika Waititi in a mystery role, adding him to an already interesting group. It almost seems like a lifetime ago in the fast paced world of pop culture news, but it was only last summer that some of Gunn’s ill-advised old tweets cost him his gig directing Guardians of the Galaxy Vol. 3 for Marvel, seemingly for good. Of course, after months of fan outcry, Disney finally made the call to rehire Gunn and bring him back into the MCU fold.

Before that happened though, Gunn made the surprising move to head to the DCEU, as Warner Bros. was more than happy to provide the exiled director with a new home. Thus, even though Gunn is back in Marvel’s good graces, he remains attached to direct The Suicide Squad. It’s still unclear exactly how much of a sequel this will be to David Ayer’s critically bashed but financially successful 2016 film, but it clearly won’t be a complete reboot, due to the return of several cast members, including Margot Robbie as Harley Quinn.

In recent weeks, Gunn’s Suicide Squad has welcomed several new cast members, including Nathan Fillion, Storm Reid, Idris Elba, and several more. Now, Deadline reports that actor and filmmaker Taika Waititi is set to join this new Squad line-up, although his role is being kept under wraps for now. A table read for the film is expected to take place on September 11, with producing commencing on on September 23, according to the same report. This echoes previous reports of the production’s timeframe.