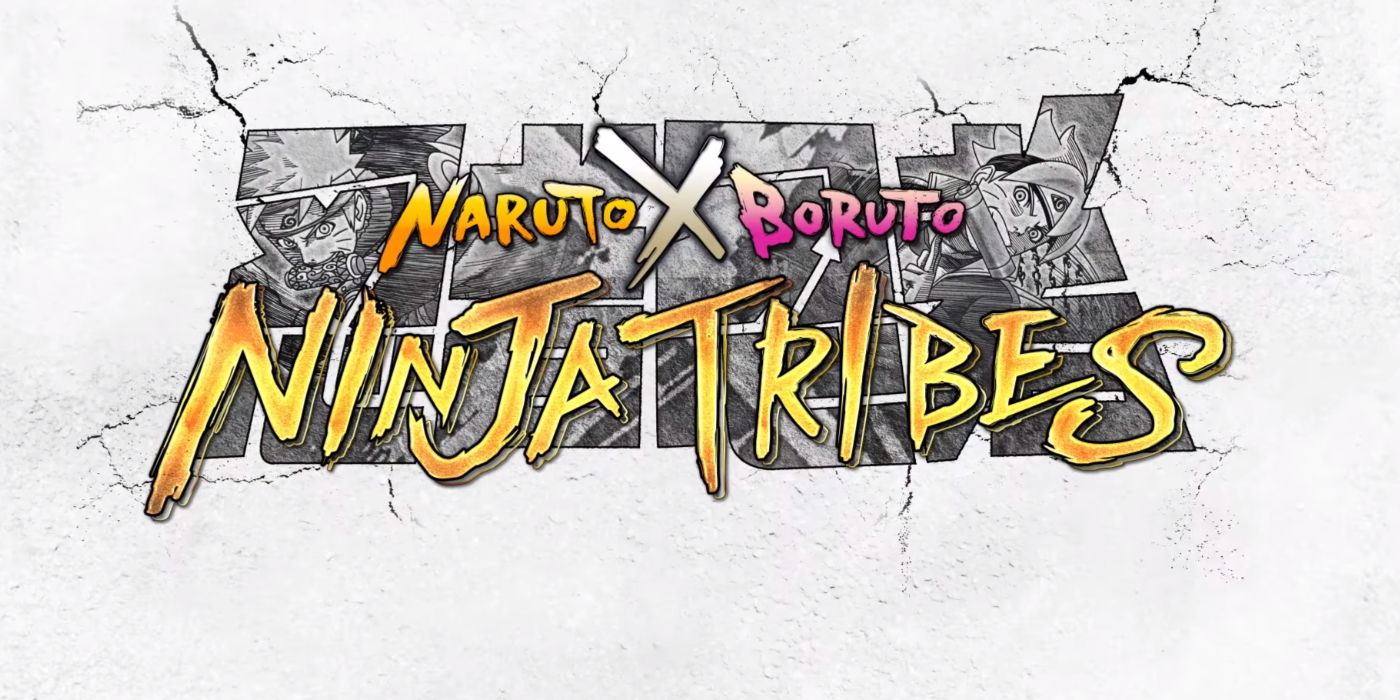 Bandai Namco Entertainment announced today that a brand new team-based battle game would be coming to one of the most beloved anime and manga franchises in the world, as Naruto X Boruto Ninja Tribes will arrive on mobile and browser-based platforms this winter. Naruto remains one of the hottest anime properties in the world despite the titular character taking a step back in the newest iteration of the series, Boruto: Naruto Next Generations, which focuses on the previous protagonist’s son and the descendants of some of the most iconic characters from the previous generation.

Although Boruto has certainly succeeded in establishing some memorable characters of its own, a running joke among some fans of the series is that the show is much more compelling every time the titular character is off-screen or not directly involved. While that criticism might be harsh – Boruto’s character is interesting, he’s just been described as actually stronger than Naruto, and he has less drive at the beginning of the series – it’s a testament to the fact that many of the new characters in Boruto are actually extremely compelling. With that said, however, any property that combines both classic Naruto and the new-age Boruto content will inevitably earn the interest of fans worldwide.

That’s why Bandai Namco announced Naruto X Boruto Ninja Tribes, a game that will bring together characters spanning multiple generations of Naruto lore – fans are just as likely to battle with the original Team 7 as they are with Boruto, Sarada, and Mitsuki for what’s being described as “one-tap team-based battles.” According to the press release, combat will involve players executing duo and trio attacks unique to each character combination, rendered in 2D visuals that are meant to evoke the series’ speed and impact aesthetics. A sneak preview of the game will be available to the public at Crunchyroll Expo from August 30-September 1.

Crunchyroll will apparently play a larger role in Naruto X Boruto Ninja Tribes, too, as apparently browser-based users in the game will be able to connect the game with the original anime through a join promotion with Crunchyroll Games. Just what that means wasn’t made clear, but it appears that fans playing in-browser who are also Crunchyroll members might have access to some bonus content or crossover potential.

Any time there’s a new Naruto game, it’s worth paying attention to. The franchise is one of the most enduring and popular in all of anime, and a solid game based on the property has the potential to be played by millions every day. Naruto X Boruto Ninja Tribes sounds like it has potential, too, focusing on quick gameplay and accessibility – it’s the kind of unassuming announcement that could end up becoming a mega craze when Naruto X Boruto Ninja Tribes releases later this winter.

Next: 10 Best Episodes Of Boruto According To IMDb

Phaedra Parks Reveals What It Was Really Like to Stay in the Fish Room on RHUGT Season 2
Scream 6 Has Added A Mission: Impossible Star
Former Jackass Star Bam Margera Reported Missing Again, Less Than Two Weeks After Last Incident
‘The Pope’s Exorcist’: Russell Crowe Starring in Horror Movie from ‘Overlord’ Director
Kate Bush Reflects on “Running Up That Hill” in Rare Radio Interview