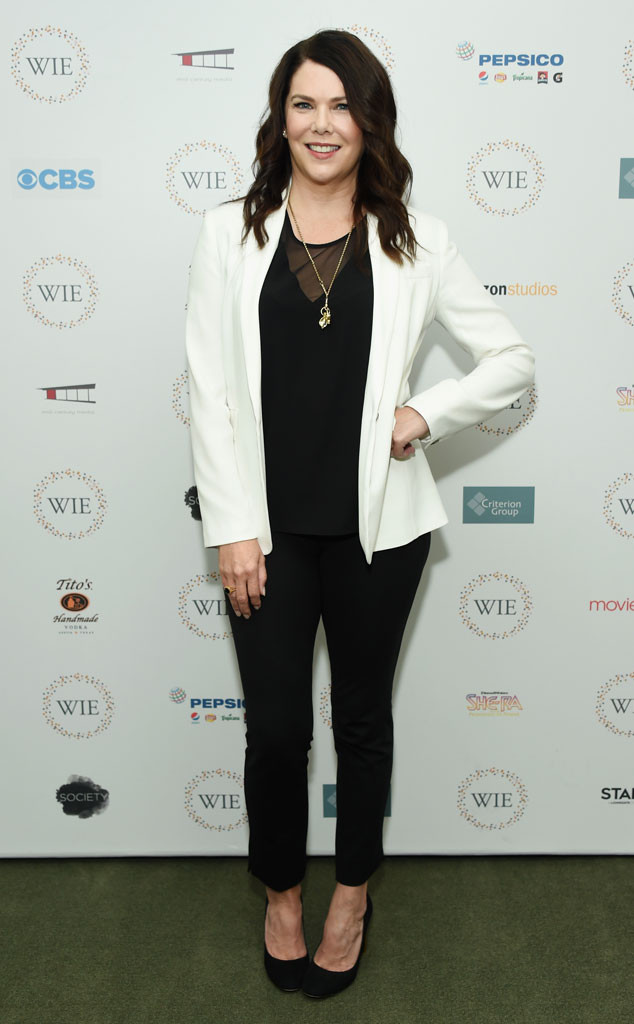 Lauren Graham‘s return to TV will be Extraordinary.

The cast of Zoey’s Extraordinary Playlist is led by Suburgatory and What/If star Jane Levy as Zoey, a computer coder who begins to hear the thoughts and desires of those around her through songs. Pitch Perfect and Crazy Ex-Girlfriend veteran Skylar Astin, Glee‘s Alex Newell, Book Club and Last Man on Earth star Mary Steenburgen, The O.C. and Law & Order: SVU veteran Peter Gallagher, Luke Cage‘s John Clarence Stewart and Barry star Andrew Leeds are all part of the ensemble cast.

Graham, who previously spent six seasons on NBC in Parenthood, most recently popped up in Curb Your Enthusiasm as a love interest for Larry David in 2017. She returned to Stars Hollow and Lorelai Gilmore for the 2016 revival miniseries Gilmore Girls: A Year in the Life on Netflix opposite much of the original Gilmore Girls cast including TV daughter Alexis Bledel. Graham also provided a voice on Disney’s Vampirina series. Her other TV credits include The Odd Couple, Web Therapy, NewsRadio, Law & Order, Seinfeld and Caroline in the City.

In addition to her acting, Graham has penned two books, Someday, Someday, Maybe and Talking as Fast as I Can: from Gilmore Girls to Gilmore Girls (and Everything in Between).

TVLine first reported Graham’s casting. No premiere date for Zoey’s Extraordinary Playlist has been announced other than midseason 2019-2020 on NBC.

(E! and NBC are both part of the NBCUniversal family.)

Inside the Wonderful World of the Hallmark Channel Fandom
See Adele’s Most Relatable Reaction to Seeing Shania Twain at Her Show
Iconic Horror Actress Eliminates Herself on The Masked Singer
Coach Black Friday Sale: Score a $395 Tote Bag for $199 & More
Madonna Shares Rare Family Photo With All 6 Kids on Thanksgiving