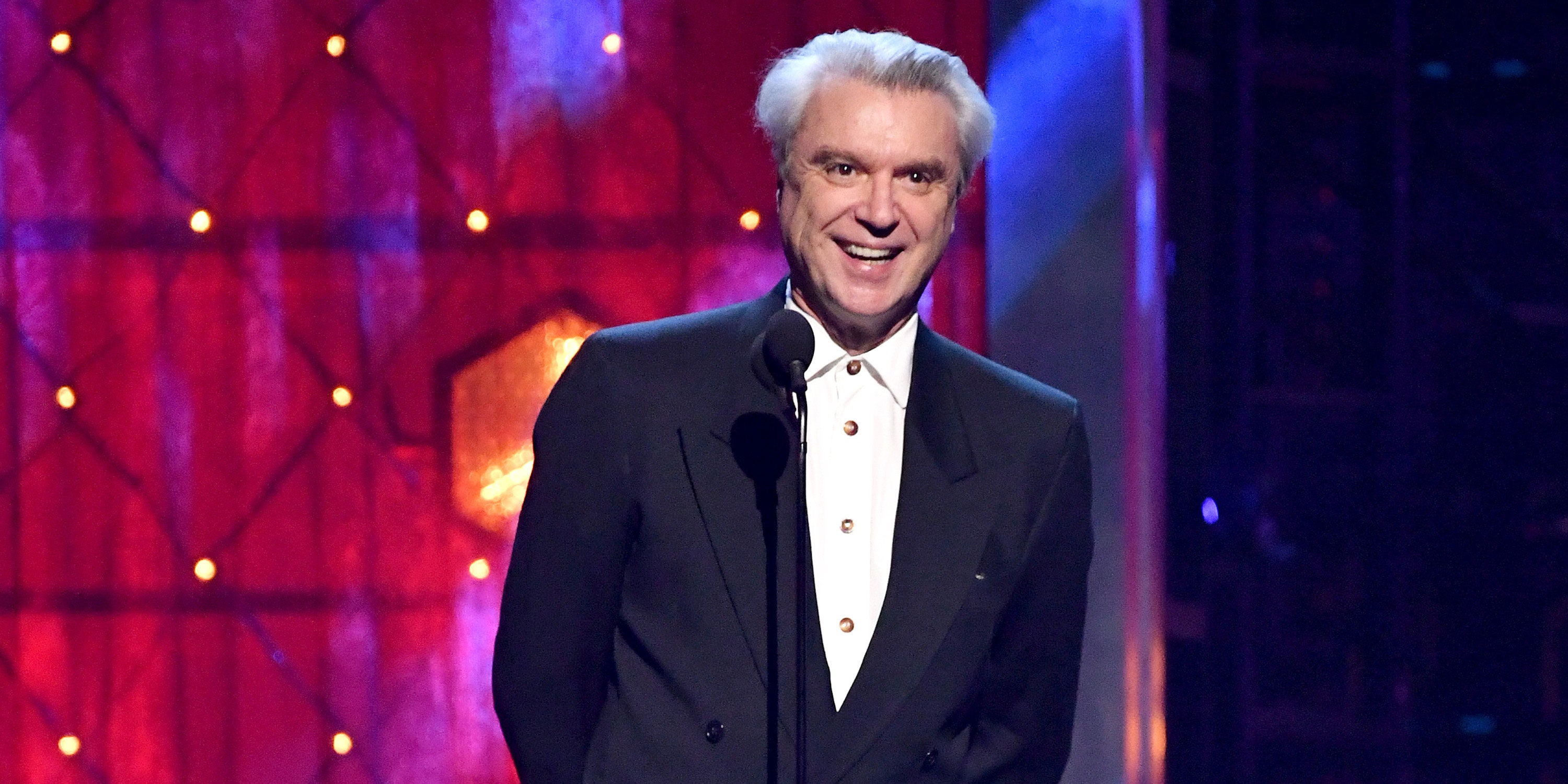 David Byrne has launched a new solutions-oriented online magazine called Reasons to Be Cheerful. RTBC will publish stories “detailing real changes with measurable impact that are meant to inspire and uplift,” according to a press release. Watch a trailer for RTBC below.

RTBC covers many subjects, such as health, culture, science and technology, climate and energy, economics, and more, offering researched and reported stories as well as personal essays. The magazine will eventually include video, podcasts, live events and more. It marks the first project under Byrne’s not-for-profit Arbutus Foundation.

Of the new magazine, Byrne said in a press release:

It often seems as if the world is going straight to Hell. I wake up in the morning, I look at the paper, and I say to myself, “Oh no!” Often I’m depressed for half the day. I imagine some of you feel the same.

Recently, I realized this isn’t helping. Nothing changes when you’re numb. So, as a kind of remedy, and possibly as a kind of therapy, I started collecting good news. Not schmaltzy, feel-good news, but stuff that reminded me, “Hey, there’s positive stuff going on! People are solving problems and it’s making a difference!”

I began telling others about what I’d found.

Their responses were encouraging, so I created a website called Reasons to be Cheerful and started writing. Later on, I realized I wanted to make the endeavor a bit more formal. So we got a team together and began commissioning stories from other writers and redesigned the website. Today, we’re relaunching Reasons to be Cheerful as an ongoing editorial project.

We’re telling stories that reveal that there are, in fact, a surprising number of reasons to feel cheerful — that provide a more optimistic and, we believe, more accurate depiction of the world. We hope to balance out some of the amplified negativity and show that things might not be as bad as we think. Stop by whenever you need a reminder.