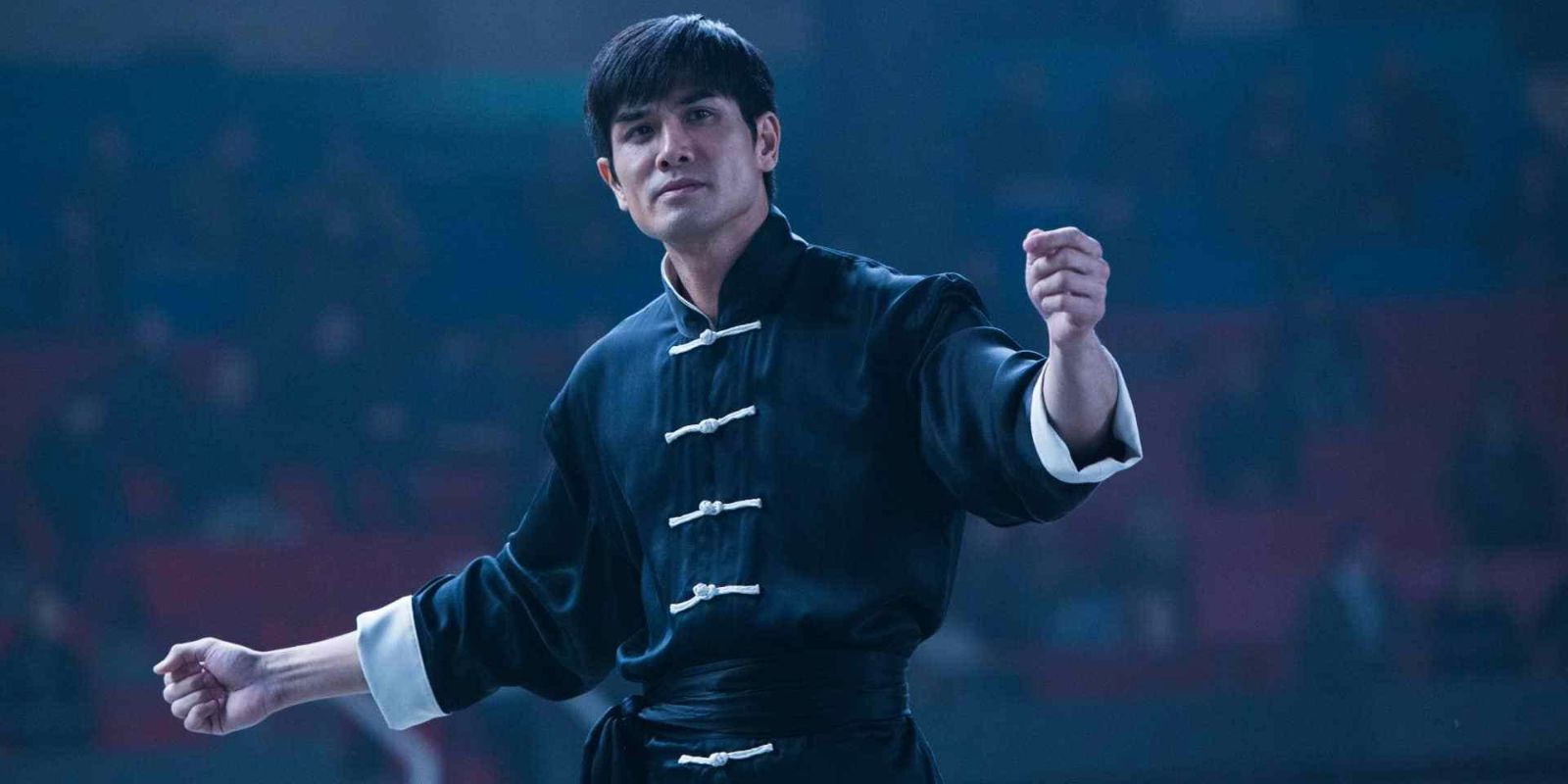 Birth Of The Dragon from 2016 purports to tell the story of Bruce Lee’s real-life fight with Wong Jack Man – but the movie takes many liberties with the truth. Bruce Lee was already considered an icon before he died at the tragically young age of 32. Lee was a gifted martial artist who trained several celebrities in the 1960s, including James Coburn and Steve McQueen. Lee’s fighting prowess and charisma led to a leading role on TV series The Green Hornet, and he starred in a few Hong Kong movies like The Big Boss.

Lee’s most famous movie is 1973’s Enter The Dragon, which was an excellent showcase for him as both an actor and fighter. Sadly, Lee died of cerebral edema shortly before it was released. The actor had shot scenes for a film called Game Of Death, which was controversially finished years after his death using stand-ins and footage taken from other sources. Quentin Tarantino’s Once Upon A Time Hollywood also ran into controversy for its depiction of the actor. Lee is portrayed as cocky and arrogant in his scene with Cliff Booth (Brad Pitt), and the original script featured him losing the fight against Booth. Lee’s daughter Shannon has been especially critical of the film’s portrayal of her father.

Related: Once Upon A Time In Hollywood’s Bruce Lee Cameo (& Backlash) Explained

There have been a few biopics about the star, including 1993’s Dragon: The Bruce Lee Story and Birth Of The Dragon. The latter film is set in 1964 when Lee was a martial arts teacher, and it depicts his near-mythical fight with Wong Jack Man, another renowned teacher. This fight took place behind closed doors in front of a few witnesses, but almost everything about this battle is disputed. This includes how it started, who was present, how long it lasted and who won.

This is a hotly debated subject among admirers of both men, so any film approaching this fight would be likely to raise controversy. Birth Of The Dragon fudges many details, with the first being the fictional character of Steve McKee (Billy Magnussen, Game Night). McKee – who is loosely based on Steve McQueen – is technically the main character, and is trying to free his love interest from Chinese mobsters. The reason Lee and Wong even battle is down to McKee almost begging them both to fight so his girlfriend will be released.

Birth Of The Dragon shows Wong Jack Man (Xia Yu) as a Shaolin monk who comes to San Francisco after almost killing someone in a fight, and it ends with him leaving for China, neither of which is true. The main showdown between them is a well-choreographed sequence, but even conflicting accounts of their real fight reveal it to be much shorter. Lee would later develop his famed Jeet Kune Do style since he felt his fight with Wong took too long.

While it could be argued Birth Of The Dragon is a fictional take on the real event and leans into legend over reality, its still not a very good movie. The fights are well shot but the focus on the McKee romance is plain baffling, and the film did little to please fans of Wong Jack Man or Bruce Lee.

Tags:
birth of the dragon