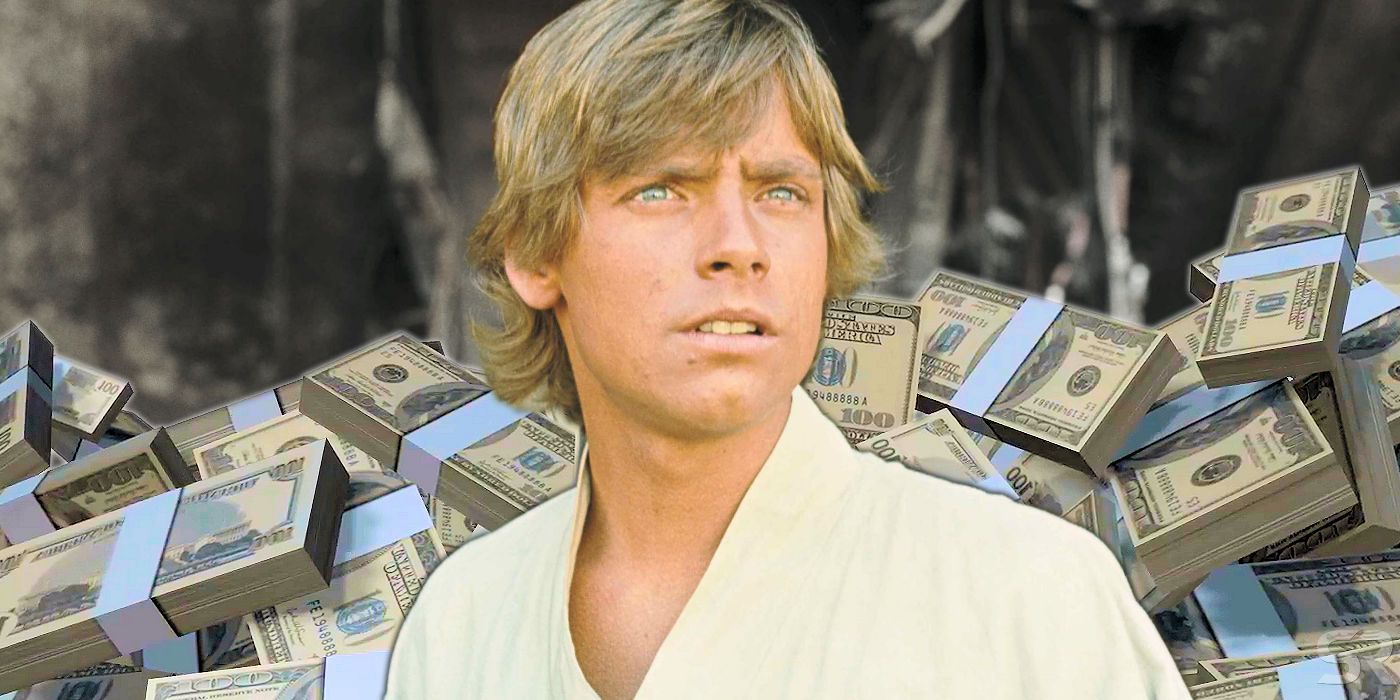 The original Star Wars movie’s release was certainly a groundbreaking event for the entertainment industry, but the same can also be said about its re-release, which makes all other theatrical re-releases since then seem a bit tiny in comparison. Often times a blockbuster movie’s success can be predicted simply based on its opening weekend gross, but thanks to streaming, home video, and re-releases, that’s no longer the case.

Sure, re-releases are nothing new in the industry. Sometimes re-releases happen because of an anniversary event, such as The Matrix returning to theaters for its 20th anniversary, or they happen because either a studio or filmmaker wants to tack on additional scenes for audiences to experience – James Cameron did this for Avatar in 2010, several months after its release in theaters. Recently, though, the biggest re-release was Avengers: Endgame, which was done so Marvel Studios could break Avatar‘s box office record. But the thing is, all of these re-releases pale in comparison to the original Star Wars.

George Lucas’ original Star Wars movie famously opened in only 32 theaters before increasing to just over 40 in its first week of release. It was only after 20th Century Fox saw the numbers roll in that they expanded the film to a nationwide release. And from there, it stayed in theaters for a whopping 14 months, ultimately concluding its initial run in the United States on July 20, 1978. But due to an outcry from fans, 20th Century Fox re-released A New Hope the very next day – on July 21.

A New Hope – the original Star Wars film wasn’t renamed until around the time of its third re-release in 1981 – remained in theaters for approximately another four months, raking in almost $34 million extra at the domestic box office, which would equate to about $134 million in today’s money (adjusted for standard inflation, not ticket price inflation). Even without adjusting for inflation, A New Hope seems to have earned more money in its re-release than Avatar and Endgame combined (Avatar grossed $10 million while Endgame took in another $13+ million), though the latter is still in theaters.

What’s amusing is that A New Hope remained in theaters until about one week before the infamous Star Wars: Holiday Special aired on CBS. Perhaps Lucasfilm and 20th Century Fox should’ve kept showing Star Wars in theaters instead? Regardless, though, Star Wars saw a record-breaking first run at the box office and only overwhelming demand could get them to bring it back, and this was prior to all the notorious special edition changes that Lucas made.