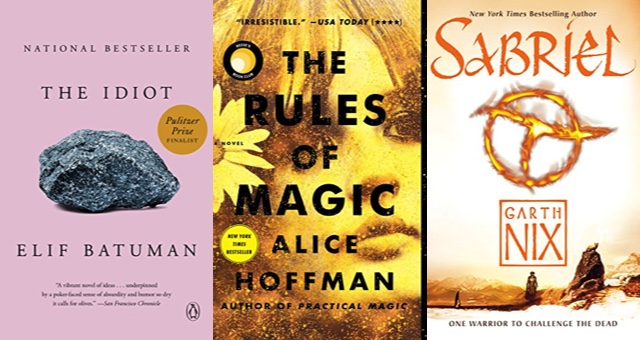 Sponsored by The Nightmare-verse Series by L. L. McKinney with Fierce Reads. 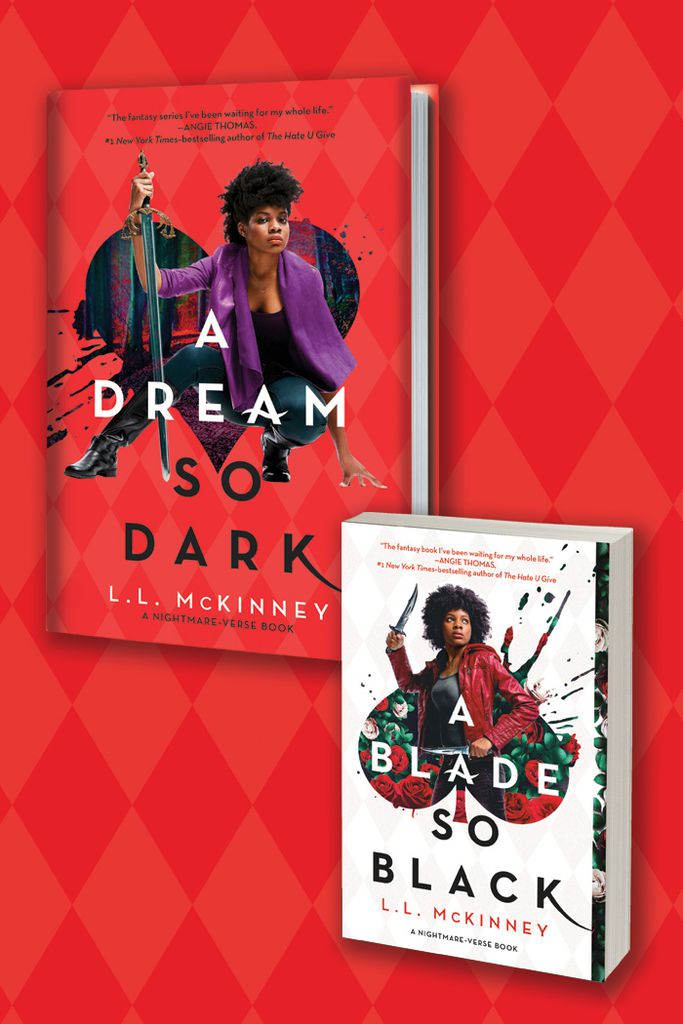 The Idiot by Elif Batuman for $1.99. Get it here, or just click on the cover image below. 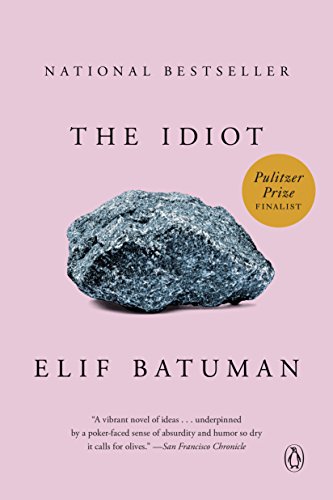 The Rules of Magic by Alice Hoffman for $1.99. Get it here, or just click on the cover image below. 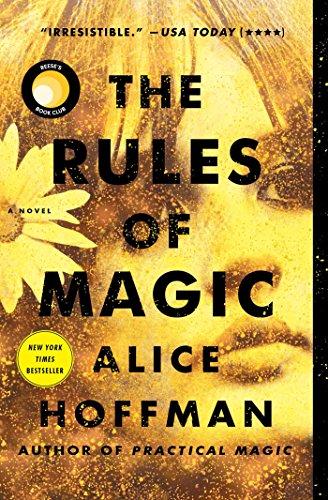 Sabriel by Garth Nix for $1.99. Get it here, or just click on the cover image below. 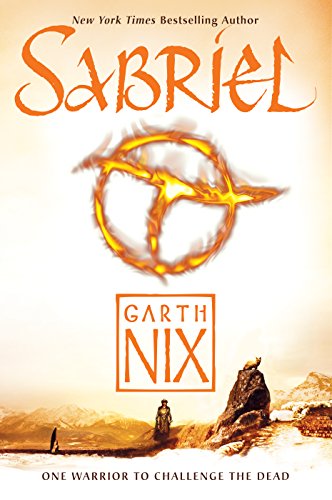 Watch Us Rise by Renée Watson and Ellen Hagan for $2.99. Get it here, or just click on the cover image below. 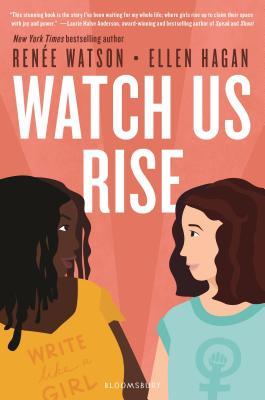 The Tiger’s Wife by Téa Obreht for $4.99. Get it here, or just click on the cover image below. 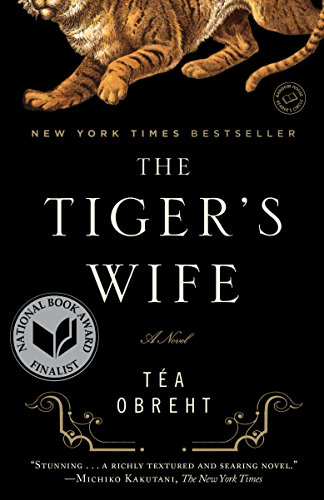 11 Surprising Secrets About Teen Wolf Revealed
This $5 Skin-Smoothing, Exfoliating Mitt Has 19,200+ 5-Star Reviews
U.S. Senate Holds Hearing on Ticketmaster Operations: “The Solutions Are There for the Taking”
Celebrate Valentine’s Day With These Sweet Treats
John Legend’s First Father-Daughter Pic With Esti Will Bring You Love