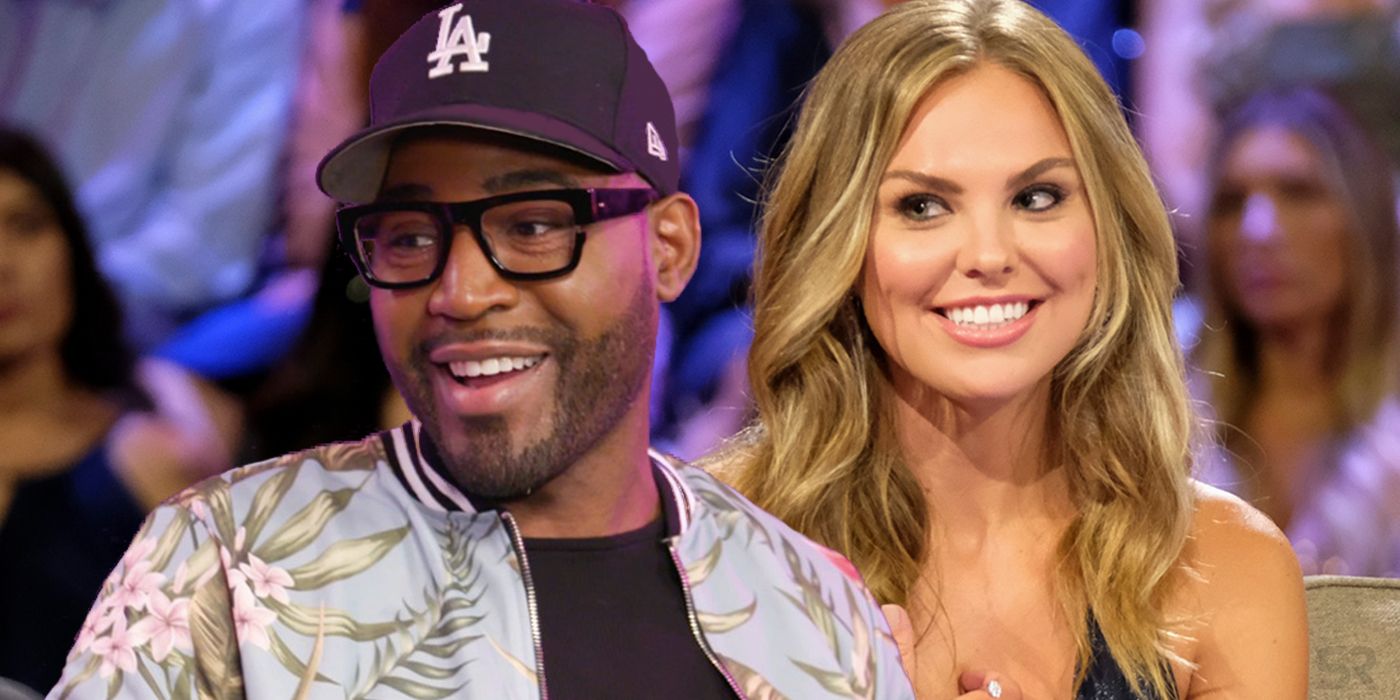 Dancing with the Stars casts The Bachelorette’s Hannah Brown and Queer Eye’s Karamo Brown, among other big stars, in Season 28. The reality TV stars will try their best on the dance floor when the show premieres this fall.

Dancing with the Stars brings together celebrities from television, film, music, and politics, and takes them out of their comfort zones. The stars work alongside professional dancers to develop routines each week that they then perform in front of a live audience, a panel of judges – including Len Goodman, Bruno Tonioli, and Carrie Ann Inaba – and all of America. The same three famous judges will return for Season 28, but there will be a lot of new faces on the dance floor, including a brand new cast of stars and several new professional dancers.

There have been rumors that Hannah would join the cast of Dancing with the Stars after the series posted a teaser photo of the former Bachelorette on Instagram. Hannah recently admitted she’s been struggling since The Bachelorette ended and hinted at “new opportunities” that were coming her way as a result of the show. It turns out that one of those opportunities is Dancing with the Stars. ABC officially announced the cast of Season 28 of the reality show, and it includes Hannah, Karamo, and more fan favorites, like Fifth Harmony’s Ally Brooke, model Christie Brinkley, Dawson’s Creek star James Van Der Beek, The Office’s Kate Flannery, Keenan & Kel’s Kel Mitchell, NBA star Lamar Odom, country singer Lauren Alaina, The Supremes’ Mary Wilson, NFL star Ray Lewis, and former White House Press Secretary Sean Spicer.

Viewers will be thrilled to see some current favorites like Hannah and Karamo in the cast list, and some throwback celebrities like Van Der Beek and Mitchell. Fans have just a little less than a month until the next season of Dancing with the Stars premieres, when they’ll get to see their favorite celebrities cha-cha their way to the Mirrorball Trophy.

Next: Queer Eye: What Karamo Brown Did Before Joining the Fab Five

Season 28 of Dancing with the Stars premieres September 16 at 8pm EST on ABC.