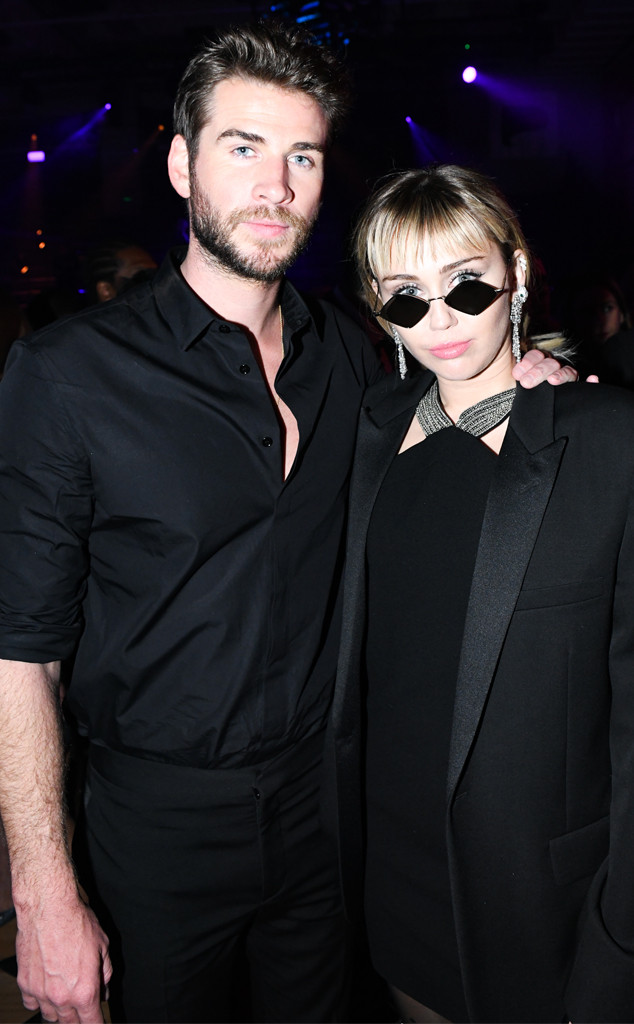 E! News has confirmed that the Hunger Games actor has filed for divorce from “Mother’s Daughter” singer, citing ”irreconcilable differences” as the reason for the breakup. The court documents, obtained by E! News, state that Hemsworth is not asking for spousal support.

“They have a prenup and have kept earnings separate during the marriage,” a source tells E! News. ”There is not a lot to divide other than the animals. They both have houses that were purchased individually before the marriage.”

“Liam is just done with it. There is no turning back and he knows he wants to move on,” the insider adds. “They have not had a lot of communication. There is nothing to say.”

Hemsworth has been spending time with his family in Australia amid the split, which has been “helpful” for him, according to the source.

“He needed to get out of town and away from it all to be able to get some perspective,” the insider shares. ”He is with the people he loves and just taking each day as it comes. Everyone has been very supportive and trying to take his mind off of things. He’s not in a rush to figure out where to go next.”

On Aug. 10, a rep for Cyrus confirmed to E! News that the couple had separated after less than a year of marriage.

“Liam and Miley have agreed to separate at this time,” the rep said in a statement. “Ever-evolving, changing as partners and individuals, they have decided this is what’s best while they both focus on themselves and careers. They still remain dedicated parents to all of their animals they share while lovingly taking this time apart. Please respect their process and privacy.”

After the split announcement, Cyrus was spotted in Italy with her sister, Brandi Cyrus, as well as Kaitlynn Carter. In addition to spending time with loved ones, the songstress is also finding comfort in her music. She recently released the song “Slide Away” following her split from Hemsworth.

“They have been separated for months. Miley just wants to be healthy and happy,” a source tells E! News. ”This isn’t easy for her.”