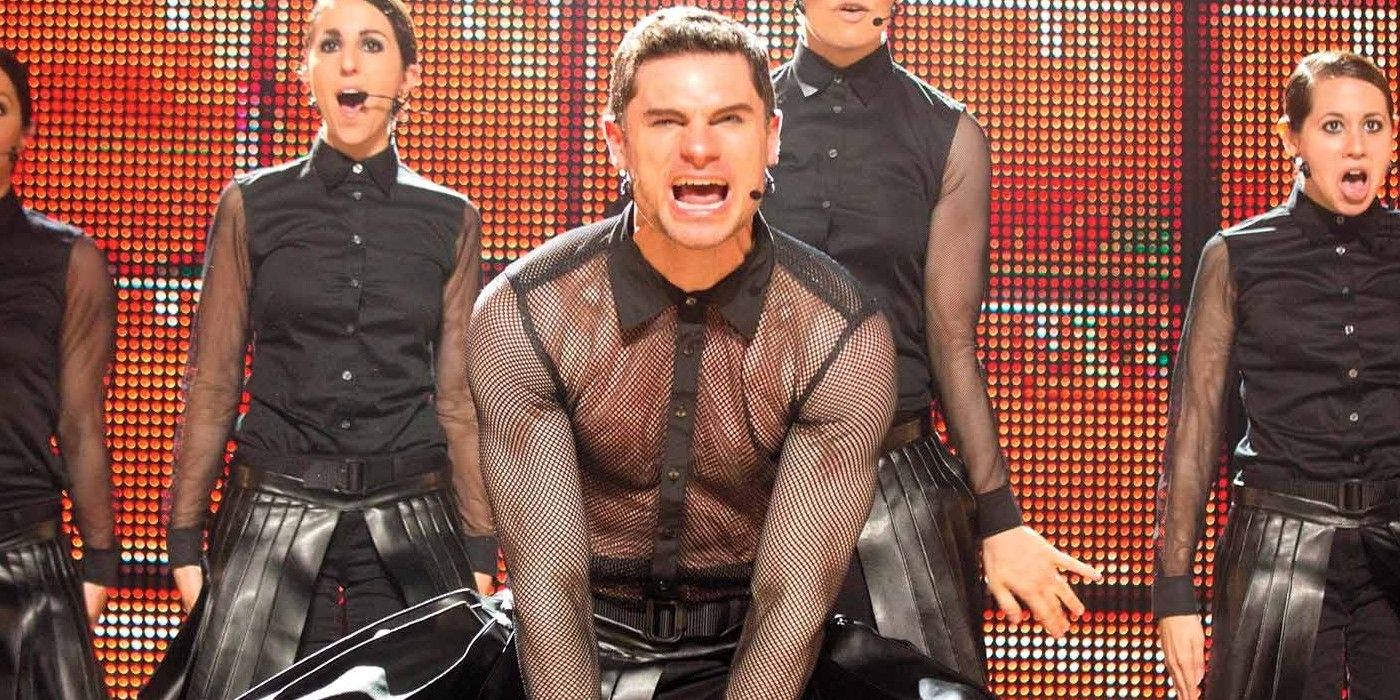 Actor, comedian, and musician Flula Borg has joined the cast of James Gunn’s The Suicide Squad in a mystery role. In the months after his departure as director on Guardians of the Galaxy Vol. 3, Gunn was hired by Warner Bros. to oversee a continuation of the studio and David Ayer’s DC Extended Universe film, Suicide Squad. The first movie was the opposite of a critical darling, but it grossed $747 million and showed there was a demand for more adventures with DC comic book antiheroes like Captain Boomerang and especially Margot Robbie as Harley Quinn.

Gunn has since signed on to direct The Suicide Squad from his own script and is expected to begin production this fall, before he turns his attention back to Guardians 3 (which he’s once again directing). The filmmaker has so far assembled a cast that includes returning Suicide Squad stars Viola Davis as Amanda Waller, Jai Courtney as Captain Boomerang, and Joel Kinnaman as Rick Flag, in addition to Robbie. Meanwhile, the DCEU newcomers in the movie so far include Idris Elba, David Dastmalchian, Daniela Melchior, Storm Reid, and a certain Pitch Perfect 2 star.

Related: Every MCU Actor James Gunn is Considering For The Suicide Squad

According to Deadline, Borg has joined the cast of The Suicide Squad in a mystery role. Additional details are being kept under lock and key for the time being, other than he’s said to be playing a love interest to another character in the film. However, it’s not clear if Borg is playing the romantic interest for a brand-new character in the movie or one of the antiheroes returning from the first Suicide Squad.

In addition to his work with other YouTube artists, Blorg is known for playing Pieter Kramer – one of the ultra-competitive leaders of the German a cappella group Das Sound Machine – in Pitch Perfect 2, and his appearances on cult comedies series like Curb Your Enthusiasm and The Good Place. His weird comedic sensibility makes him a good match for a James Gunn comic book adaptation, especially one about a group of eccentric villains who’re forced to work together and save the day (or die trying) if they want to reduce their long prison sentences. Whoever he’s playing, Borg should feel right at home in a movie featuring bizarre characters like Polka-Dot Man, Ratcatcher, and King Shark (to name but a few).

With shooting on The Suicide Squad rumored to get underway as early as late September (well before the movie’s August 2021 release date), the news about Borg could end up being one of the final unofficial casting updates for the film ahead of production. It’s possible WB and DC will officially announce the movie’s full cast and character roster when the cameras start rolling, rather than dragging the mystery out any further. If so, there could be a firmer update on Borg’s love interest arriving in the next month or so.

NEXT: DC is Finally Catching Up to Marvel (By Not Copying the MCU)

How Mortal Kombat 2 Is Trying To Deliver For Hardcore Fans, According To The Writer
Vicki Gunvalson on Teddi Mellencamp’s Jan. 6 tweet: She’s ‘lost her mind’
Affordable Problem Solving Products on Amazon You’ll Never Want to Travel Without
Lizzo and Live Nation Pledge $1 Million to Abortion Rights Organizations
Spanx 50% Off Deals: Last Weekend to Get an Extra 30% Discount on Sale Styles