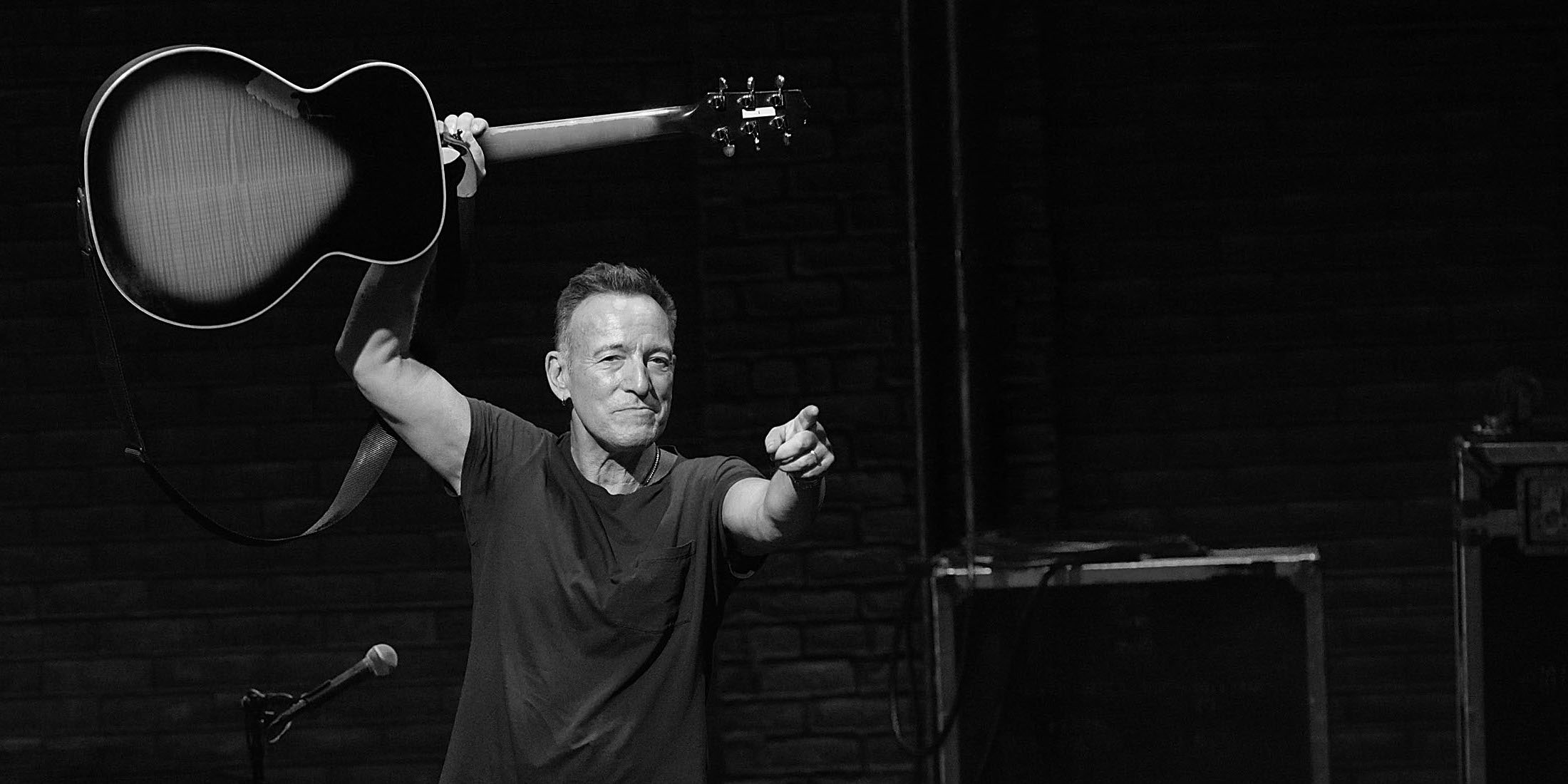 In June, Bruce Springsteen released Western Stars, his latest studio album. There’s now a trailer for its companion film. Check it out below. The Western Stars movie premieres at the Toronto International Film Festival next month. It’s set for a wider release in October.

Springsteen directed Western Stars with Thom Zimny, who also helmed Netflix’s Springsteen on Broadway film, in addition to a number of other Springsteen projects. The new movie features Springsteen performing all of Western Stars with an orchestra in a century-old barn. It also features archival footage, an original score, and narration by Springsteen. “Life’s mysteries remain and deepen, its answers unresolved,” he says in the trailer. “So you walk on through the dark because that’s where the next morning is.”

Read Pitchfork’s review of the new Bruce Springsteen-centric film Blinded By the Light, “The Hero Worship of That New Springsteen Movie Knows No Limits.”