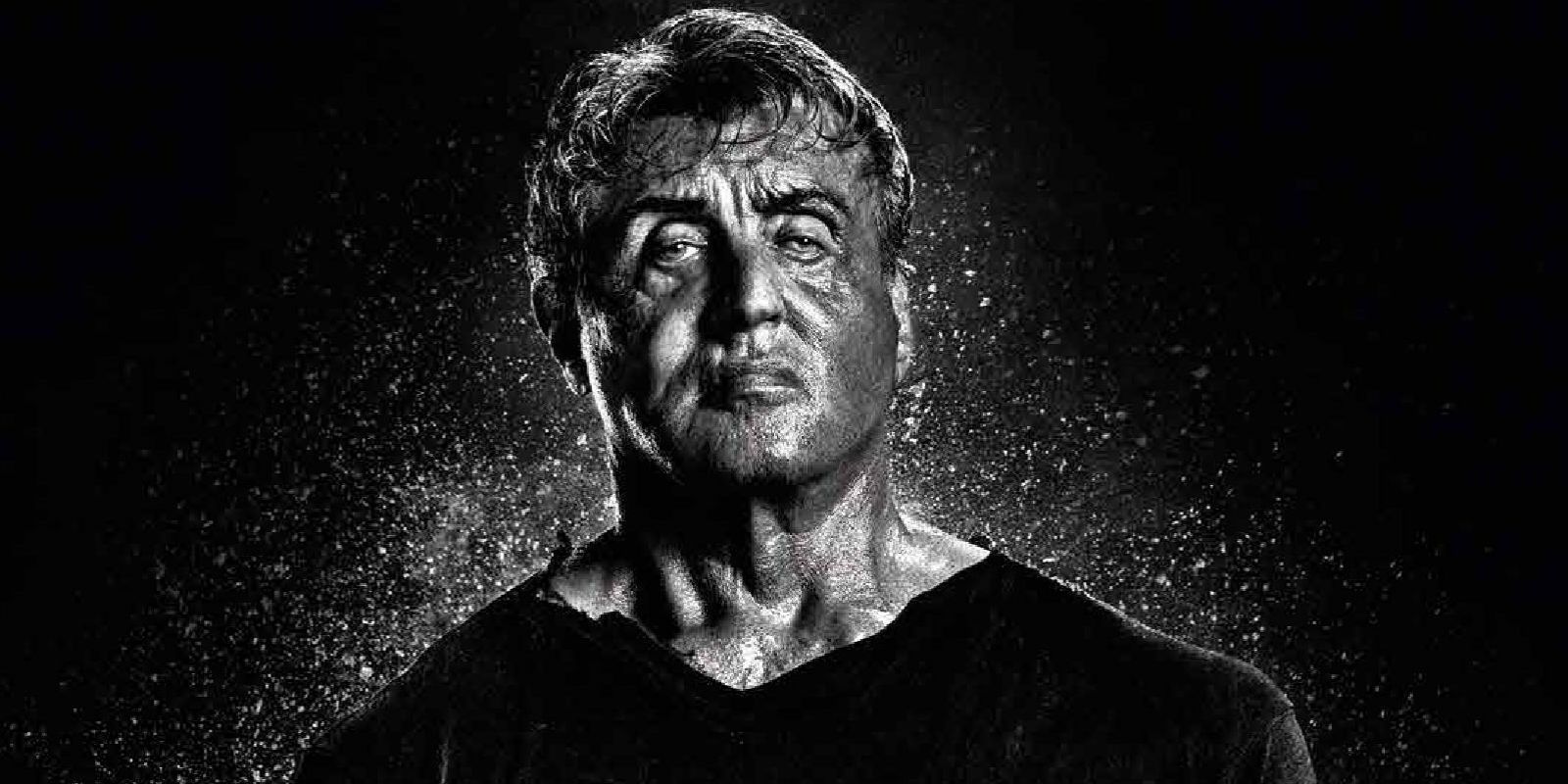 Sylvester Stallone is building hype for the Rambo: Last Blood trailer by sharing a behind-the-scenes image on Instagram. Nearly 40 years after the character made his cinematic debut in 1982’s First Blood, John Rambo is returning, likely for the final time, in Rambo: Last Blood. The film sees the battle-weary Vietnam veteran retired on his family ranch in Arizona before he finds himself embroiled in a brutal battle with the local drug cartel.

Though Stallone had officially retired the character following 2008’s Rambo, he was enticed to bring Rambo back one more time with the new film. Directed by Adrian Grunberg (Get the Gringo), the marketing for the movie has taken on an Old West flair with the Arizona/Mexico setting and Rambo’s new aesthetic. Instead of his signature bandanna, Rambo wears an old-timey cowboy hat, and he’s traded his M60 light machine gun for frontier-style lever-action rifles.

In an Instagram post shared by the actor/writer, Stallone shared a new look at Rambo’s appearance, while teasing the debut of a new Rambo: Last Blood trailer. The sepia-toned snapshot shows a bloodied and battered Rambo astride a horse, with open desert and endless sky behind him. It’s a provocative look for the character, and indicates that Last Blood will be making strides to differentiate itself from its predecessors, while still capturing the essence of the John Rambo character. Audiences will get another peek at Rambo’s new look when the trailer drops Tuesday, August 20.

Hopes are high Last Blood will top the climactic high of 2008’s Rambo. While Stallone has toed the line as a “political atheist,” insisting the character was never intended as a political statement, the content of the films themselves paint a picture of war veterans who deserve better than their country is willing to give them. It may not be political in terms of choosing a side between the American left or right, but the films certainly criticize war, the treatment of veterans, and the value of human life to the rich and powerful who send the poor to foreign countries to fight their battles.

While some detractors will forever maintain that Rambo is all about Stallone’s oily chest and buckets of bullets, the films have proven themselves rich in character and deeply thematic. If all goes according to plan, Rambo: Last Blood will carry on the legacy that has made Rambo one of the most distinctly American film franchises of all time.

More: 10 Most Memorable Quotes From The Rambo Franchise

Casey Wilson and Husband David Caspe Welcome Baby No. 3 Via Surrogate
Real Housewives Of Potomac Stars Robyn Dixon And Juan Dixon Reportedly Get Married Again
“Tomb Raider” – Phoebe Waller-Bridge Writing Small Screen Series for Amazon; Movie Also in the Works!
Will There Ever Be a Superstore Reunion? Jon Barinholtz Says…
Pamela Anderson Clapped Back When Producers Tried To Get Her To Do The Baywatch Movie ‘For Free’