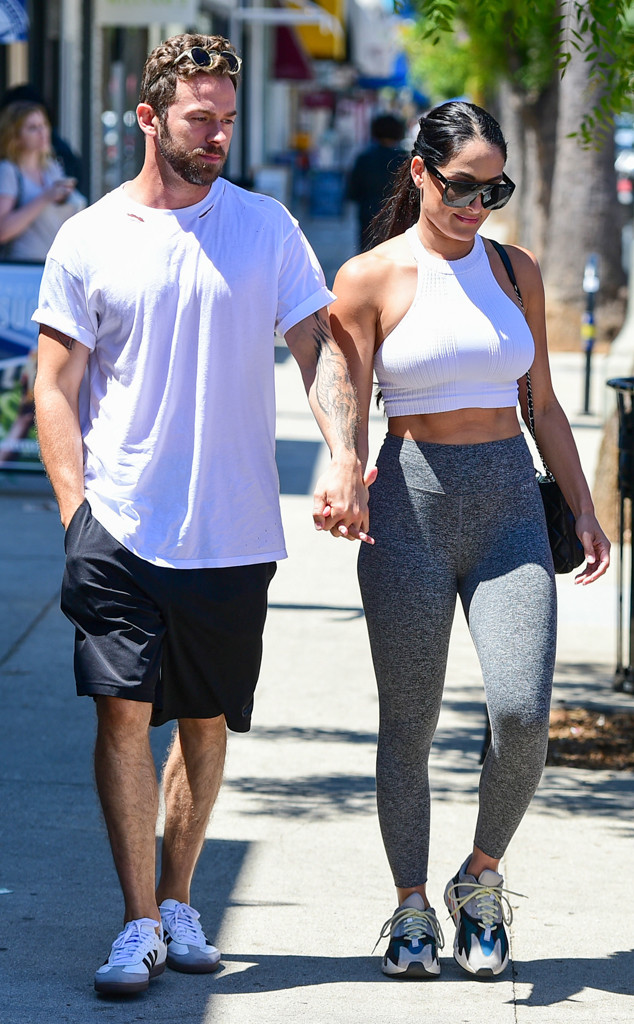 Nikki Bella is thanking the “Universe” for putting Artem Chigvintsev in her life.

The Total Bellas star couldn’t help but gush over her boyfriend and former Dancing With the Stars partner on Instagram on Saturday… and for good reason! It appears the 37-year-old professional dancer will be making more and more TV appearances with the 35-year-old reality TV personality.

“Today is a new beginning for both @theartemc and I. As I start a new amazing journey with @totalbellas and my life, my @theartemc is starting the same,” the retired WWE star began her lengthy (and heartfelt) post. “And I am so excited for him to be on this journey with me. I’m thankful for him to showcase his life, love, ups and downs not only for me but for my Bella Army and my Total Bellas viewers.”

For the E! reality TV personality, she fully believes that when one door closes another opens.

“Sometimes we have a door shut and we don’t understand why, but honestly there is always a reason,” she continued. “I have been through that. And not through that just as a break up but through that professionally and personally. And when those other doors open they open SO big! Believe in God, the Universe, our Angels and so much greater beyond what we can see.”

Making Nikki’s post even more heartwarming, she added, “As long as we have each other, health, happiness and love they can’t cheat us, use us or cause us harm. I love you all! I love your support! Your follow! Your positivity! And thank you for sharing it with someone who means SO much to me.” 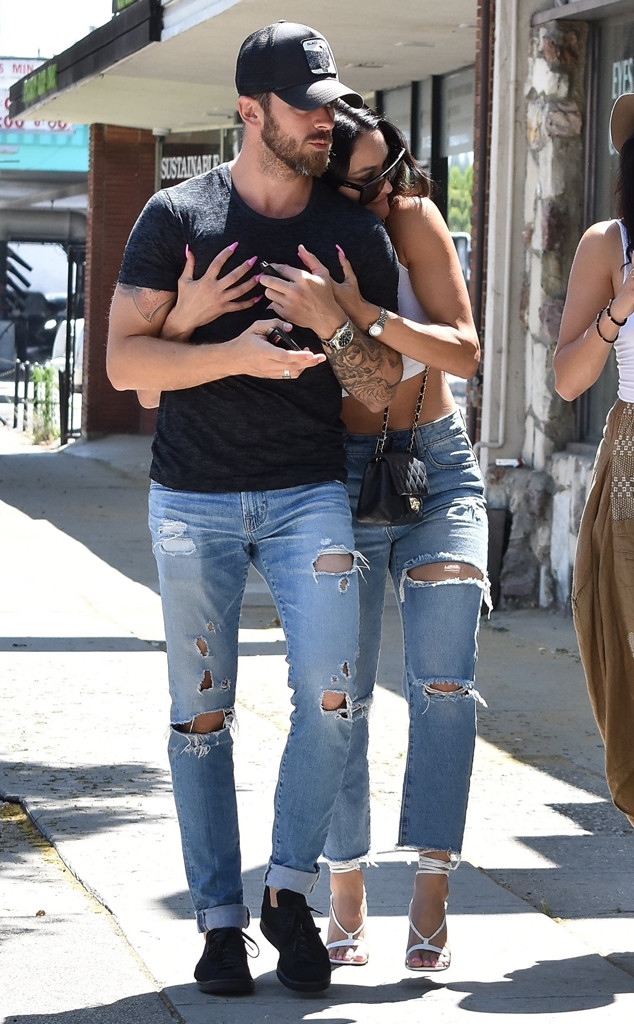 Additionally, Artem opened up about his leading lady. “You are my rock, my number one, the good ending to a bad day and the best start to a new day, you are my soul mate,” he shared on Instagram, alongside a swoon-worthy photo during their red carpet appearance at the 2019 Teen Choice Awards.

In fact, during the awards ceremony the two packed on the PDA and put their love on full display. At one point, the pair locked lips and couldn’t keep their hands off of each other. It was most certainly the definition of relationship goals.

More recently, the two have opened up about their relationship with their followers. If anything, it wasn’t until July that they put a “label” on their romance. Speaking on The Bellas Podcast to talk about their new video, which featured both of them dancing along to Rita Ora‘s “Let You Love Me,” they decided to make their relationship official.

“The main reason why we did this dance is…I guess to…tell everyone like. I guess that we’re like, we’re boyfriend and girlfriend,” the reality TV personality said. “Aww you did say that, didn’t you?” Artem chimed in.

The couple first met while Nikki appeared on Dancing With the Stars in 2017, and was partnered with Chigvintsev. In January of this year, E! News learned of their romance, and it seems the couple is stronger and closer than ever.

In the words of Artem, “The best is yet to come.”