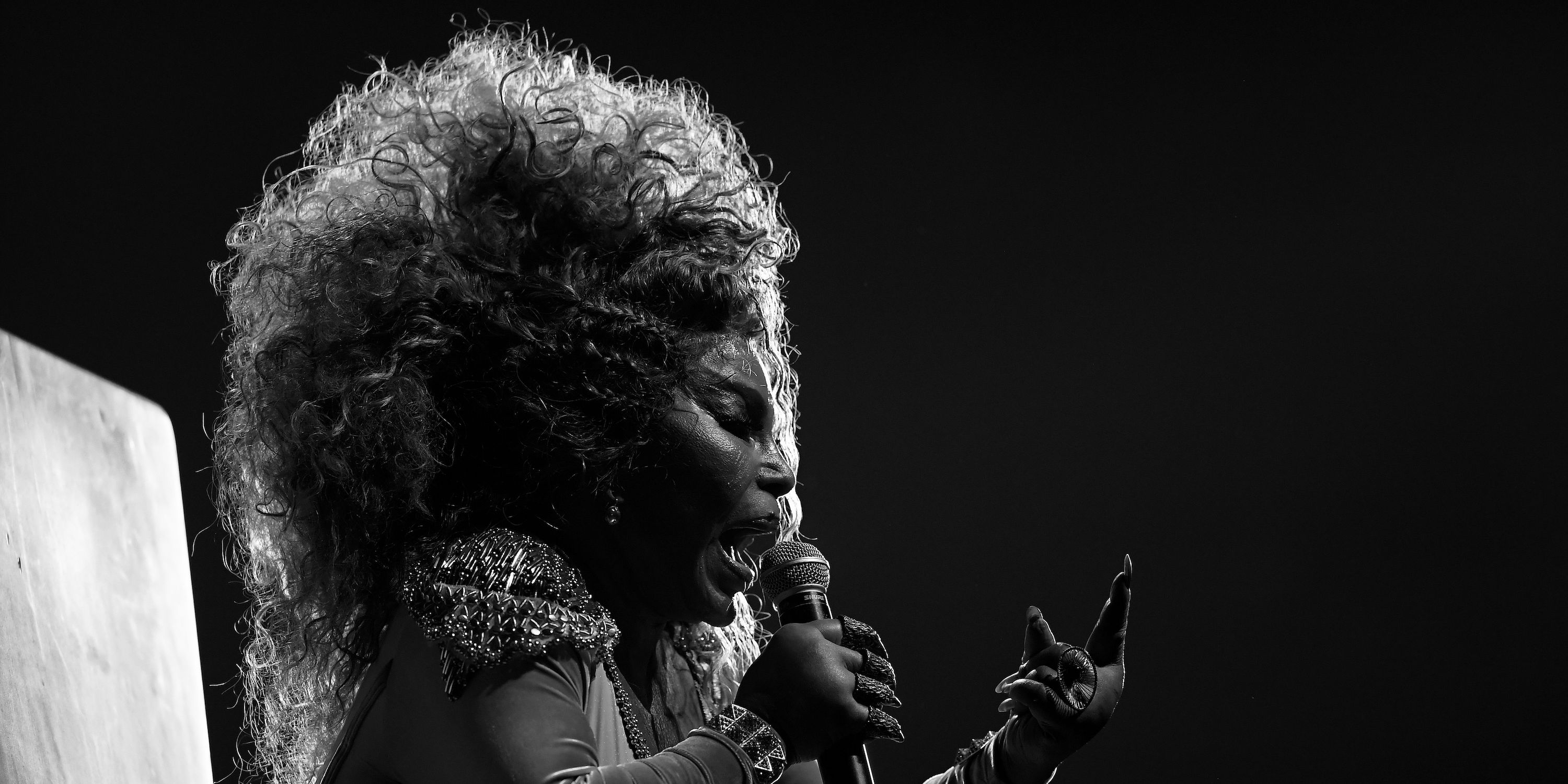 Now 82, Soares has released nearly three dozen albums across her career, which has spanned for nearly 70 years. Her most recent addition is Deus É Mulher—“God Is a Woman” in Portuguese—which came out in the spring of 2018.

Read Pitchfork’s feature “God Is on the Loose! How the Tropicália Movement Provided Hope During Brazil’s Darkest Years.”