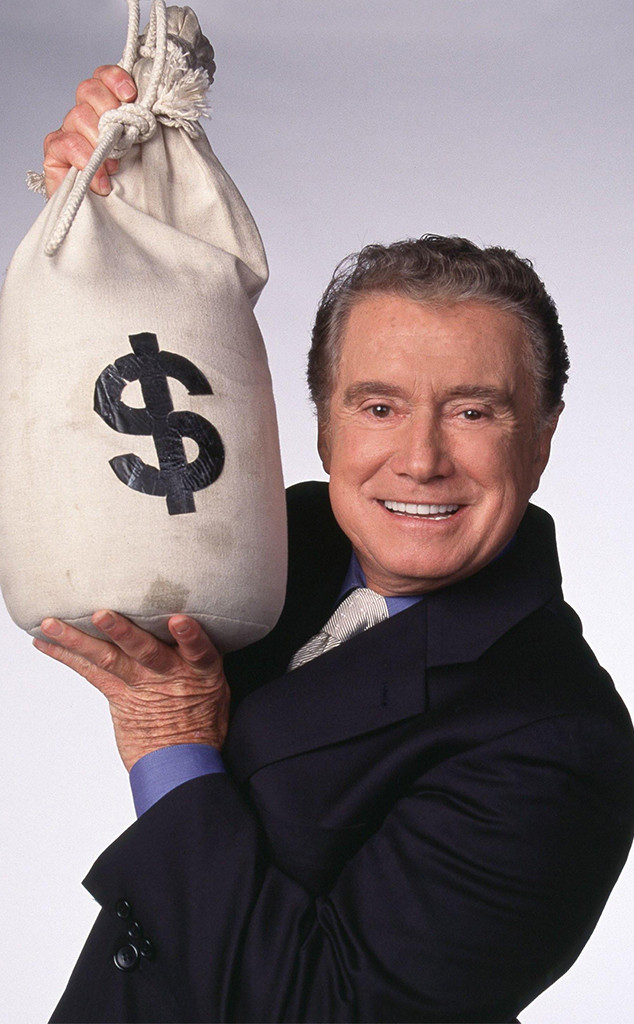 In 1999, the idea of putting a high-stakes game show anywhere on television, let alone on primetime, was enough to get you laughed right out of whatever room you dared make the suggestion.

Sure, stalwarts like The Price is Right, Jeopardy, and Wheel of Fortune were still kicking in their respective arenas (daytime and syndication, respectively), but they weren’t exactly considered cool. And their audiences weren’t thought of as the sort of demographic that prompts advertisers to throw money their way—aka the coveted 18-34 demo. They were shows your grandparents watched.

And the format over all had, by and large, long-since fallen out of favor.

In primetime, the concept of “alternative television” was relegated to newsmagazines (think 60 Minutes or Dateline) and goofy clip shows like America’s Funniest Home Videos or Candid Camera. Reality TV as we know it today was merely a twinkle in some ambitious producer’s eye. Scripted programming, be it drama or comedy, still ruled the airwaves.

So when the thought of adapting a slick new British quiz show called Who Wants to Be a Millionaire? for American audiences crossed the desks of execs at ABC, they hardly knew what to do with it.

Despite being totally unsure of the path to success, and remaining absolutely wary of the older audience such a show might bring in, Michael Davies, the London-born executive in charge of alternative series at the network, knew this show was something special. ”I said to myself, This is the best quiz show format, perhaps the best format, I have ever seen,” he told The New York Times in 2000.

So he began distributing tapes of the British version at ABC corporate meetings. Michael Eisner, chairman of the network’s parent company Disney at the time, liked what he saw. ”I got this e-mail from Michael saying something like, ‘I’m not sure if I’m embarrassed by this, but I really, really like this program,'” Davies recalled.

Despite the admiration for the show, the network was still unsure about whether it could turn it into a hit Stateside. But when Davies quit his post to become the executive producer of the show, risking his entire career on what he believed would work, he made it his priority to find a celebrity host to attach to the pitch. When Regis Philbin, known best at the the time as the co-host of Live! with Regis and Kathie Lee, won the gig, ABC gave Davies’ show the green light. 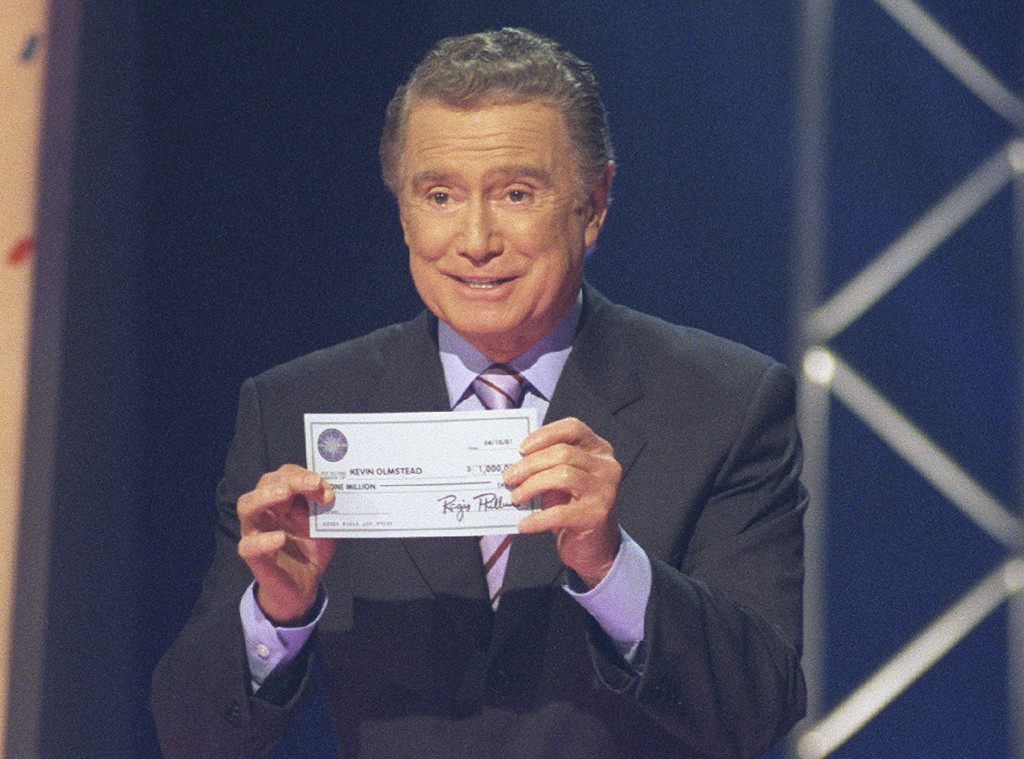 Next came what to do with it. The last new game show the ABC had taken a chance on, The Big Moment, aired in the spring of 1999 and it wasn’t a success. Turned out no one wanted to watch people attempt tasks like pulling a tablecloth out from a table without any items being knocked over or identifying 12 random ice cream flavors while blindfolded. Go figure!

After a tight five months to finish development, Who Wants to Be a Millionaire? was launched on August 16, 1999, a time of year that networks tended to burn off stuff they had no idea how to promote or had little faith in. The premise was overwhelmingly simple. One contestant answers a series of questions, earning more and more money as they got harder and harder. There were lifelines available to them if they got stumped. Philbin would always inquire if that was, in fact, their final answer.

Originally intended to be used sparingly as a series of specials throughout the year, the show was a surprise smash hit out of the gate. There was something about the slick set, the dramatic music stings and lighting, and the idea that any one person might win a million bucks—a prize that had never before been offered in television history—that drew everyone in. Without really trying, ABC had a hit.

The effects of the show’s utter domination on the TV landscape and pop culture as a whole were almost immediate, wide-ranging, and still being felt to this day. ABC quickly turned the show into practically its entire programming strategy for the fall, airing it four nights a week for a time and drawing nearly 30 million viewers per episode in its first season—a number practically unheard of at the time and one that networks would kill for in 2019. It propelled ABC to first place in the ratings. And quickly, rival networks began either reviving old game shows or mounting competing British and Australian imports of their own. NBC has Weakest Link, CBS has Winning Lines, Fox had Greed. And we can only remember one of the three.

While Philbin’s monochromatic suits were inspiring men’s fashion—Van Heusen even launched a short-lived clothing line based on the look called Regis—and his catchphrases were becoming part of the pop culture lexicon, network exec were waking up to the idea that TV didn’t have to be expensive to succeed. You can draw a straight line from Who Wants to Be a Millionaire?‘s success to the arrivals of Survivor, American Idol, and the proliferation of reality TV as we know it. In fact, in the case of Survivor, you have Davies to thank for that, as well. He helped introduce the format Stateside in the mid-’90s, where it almost landed at ABC before Mark Burnett sold it to CBS.

ABC’s over-reliance on the show—they aired it five nights a week during its second season—led to the luster to wear off pretty quickly. By the 2001-02 season, ratings had fallen considerably and, by season’s end, it no longer even ranked among the top 20. As a result, the network fell from its perch as the most watched network and the show was canceled. Sure, it lived on in daytime syndication until earlier this summer when it too was finally canceled, but when the hammer fell on the primetime version in 2002, it was clear that a moment in time was over. But its effect on television—the way it ushered in a wave of cheap, alternative programming that proved just as addictive as traditional scripted programming, if not more—is still being felt 20 years later.

And yes, that is our final answer.