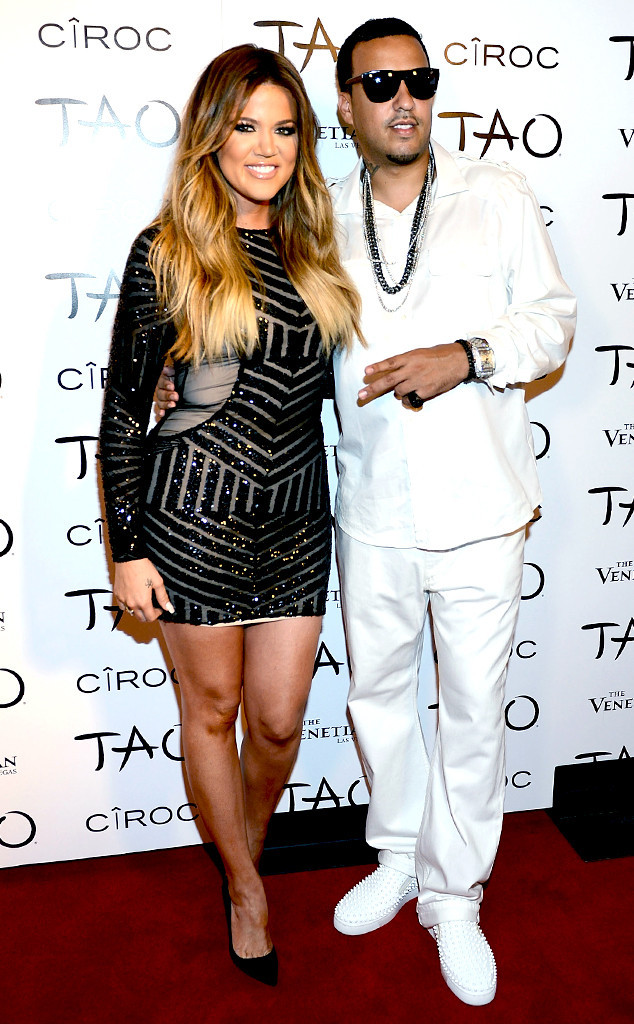 French Montana is taking a walk down memory lane.

The “Slide” rapper recently opened up about his past relationship with Khloe Kardashian, whom he dated back in 2014 for a little under a year. If anything, the two have remained close friends since their split.

“Me and Khloe are always going to be friends, and the family still remains close,” he said in an interview with Haute Living. For the 34-year-old musician, he felt the “love was real” when he dated the Keeping Up With the Kardashians star.

“I feel like we had a real dope relationship,” he explained to the publication. “There was no bad blood, nobody did something to somebody that we couldn’t come back from. The love was real.”

Montana continued, “When the love was like that, it’s always going to be like that. Friendship after a relationship is something that’s real hard to do, and I’m glad we’ve been able to do it.”

They have been able to stay close indeed! Recently, French Montana attended Kourtney Kardashian‘s larger-than-life bash, where he celebrated her 40th birthday with the Good American founder. 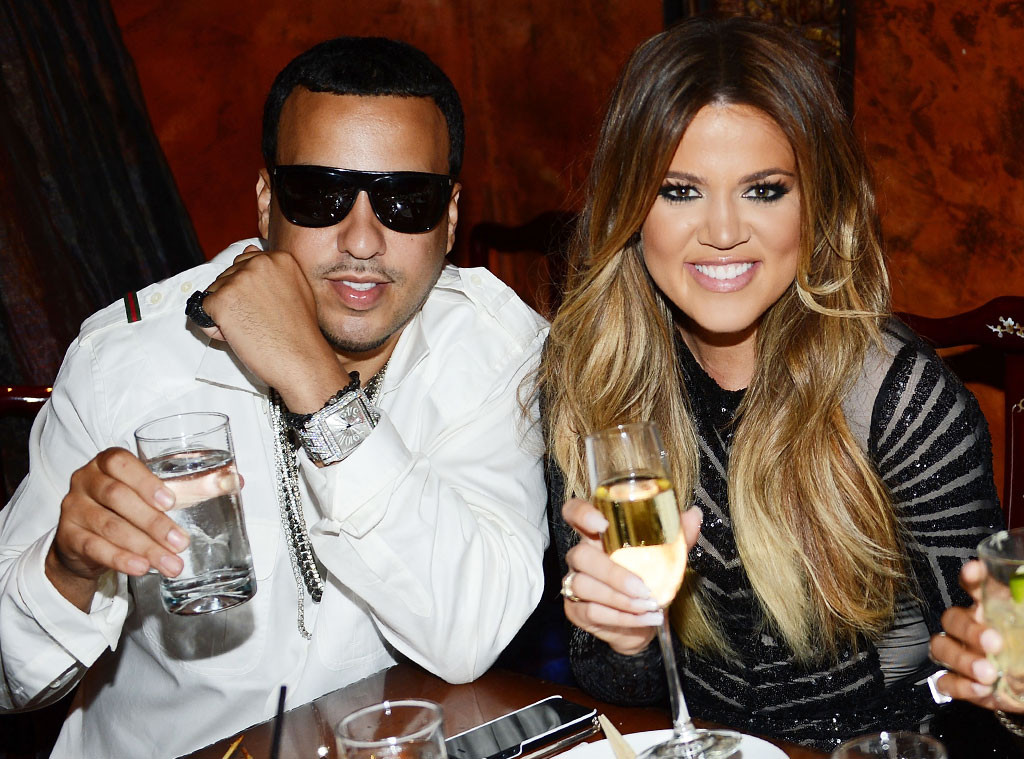 All in all, Khloe and the 34-year-old rapper are proof that exes can be friends!

Watch the season 17 premiere of Keeping Up With the Kardashians Sunday, Sept. 8 at 9 p.m., only on E!