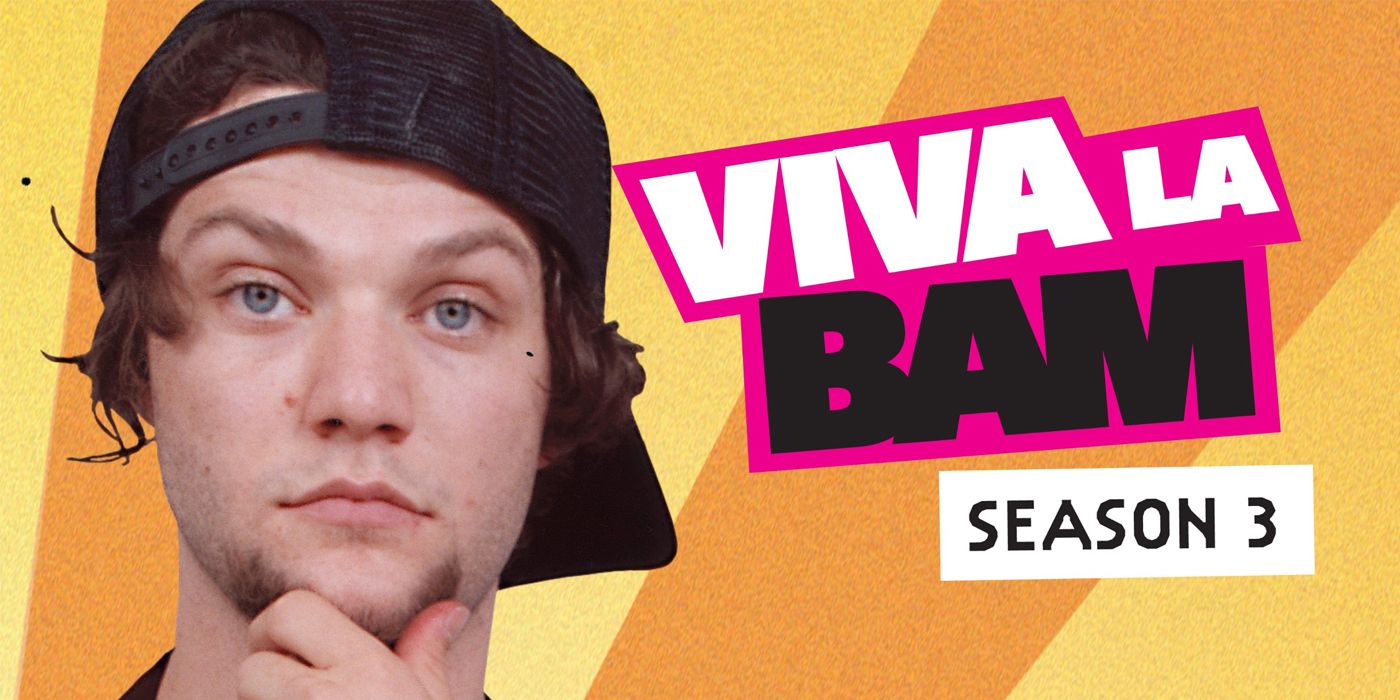 Bam Margera, former star of Jackass, returned to rehab following an arrest for trespassing at a hotel in Los Angeles. The erstwhile skateboard pro has not been enjoying a smooth ride as of late, and this is the latest chapter in a heartbreaking saga for Margera, his family, and his longtime fans.

This arrest comes not long after Margera pleaded for help from Dr. Phil McGraw on Instagram. He left no stone unturned in his post, saying he couldn’t stand his wife, Nicole Boyd. He then went on to claim that if the two were to separate, she would use their 18-month-old son as “bait”. He continued, ”and I ain’t playing that f***ing game so you can have him.” He told Dr. Phil in another since-deleted video that he’d seen 28 doctors and been to four rehab programs. His most recent visit to rehab before reaching out to Dr. Phil was in January, when he was charged with driving under the influence.

According to People, the 39-year-old was released on $1,000 bail on Wednesday around noon after being arrested for trespassing in L.A. A TMZ story stated that Margera had gone back to rehab following his release. He was in rehab a week prior, following a sit-down interview with Dr. Phil, but he failed to last a week into his 60-90 day program.

According to TMZ, Margera’s family said they were concerned because he was off his bipolar meds which contributed to his outlandish outburst. At the hotel on Sunset Boulevard where Margera was arrested, he had apparently been talking to bar patrons about being hired by one of their wives to make sure they weren’t being unfaithful to her. As he sat on the floor, cross-legged, answering questions from the Los Angeles Police Department, it was evident he was not in his right mind. Not long before Margera was re-admitted to rehab, Dr. Phil told TMZ, “I hope he can resume treatment. My attitude is NEVER surrender to the disease. It is a tug of war and you just can’t ever drop your end of the rope.”

For those whose lasting image of Margera is of him pulling unbelievable stunts on skateboards and hilarious stunts on Jackass, this most recent news is far more sobering. It’s yet another reminder that, for many television stars and professional athletes, once the fame fades, the cameras stop rolling, and the bank account ceases to increase at an exorbitant rate, the transition to a normal life is hardly an easy one.