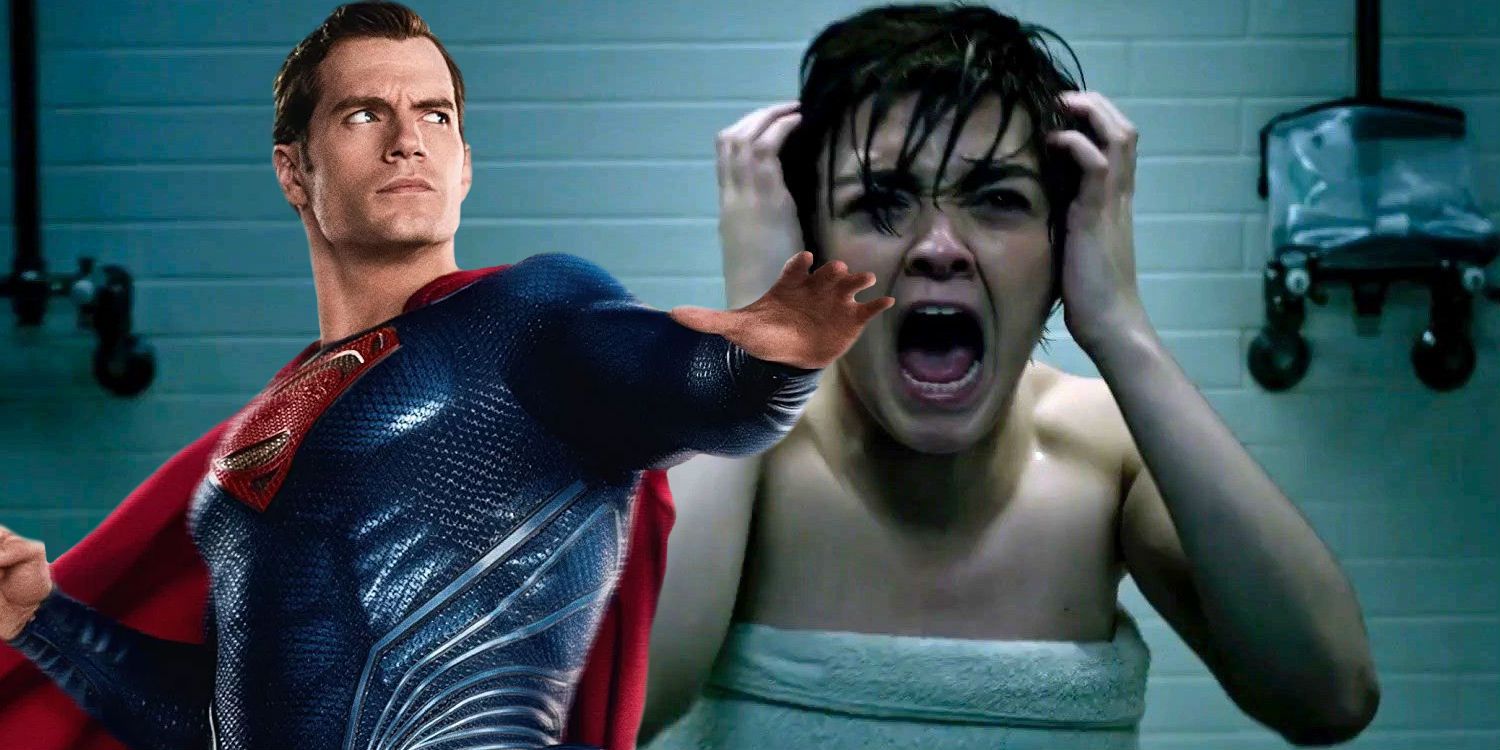 Which superhero movie will release first, the Snyder cut of Justice League or Disney’s much-delayed New Mutants? The production of Warner Bros.’ Justice League was not smooth, and after director, Zack Snyder, was forced to step down during the post-production phase, extensive reshoots began under the watchful eye of Joss Whedon, with the studio imposing their own ideas onto the project, morphing Snyder’s original vision into something entirely new. After Justice League attracted a lukewarm response, fans have been feverishly campaigning for the release of Snyder’s original cut.

Another troublesome superhero venture is the X-Men spinoff, New Mutants. Beginning life over at Fox, New Mutants was inherited by Disney following their purchase of the studio, and the Mouse House are reportedly none too pleased with the movie. Pitched as a more horror-orientated take on the X-Men world, director, Josh Boone, had already expressed his dissatisfaction with certain elements of the film being toned down before the deal with Disney went through. Extensive reshoots were ordered (stop us if this sounds familiar) and the original release date of April 2018 was pushed back by a year. Following their purchase of Fox, Disney inherited a finished film, but eventually decided to delay New Mutants further until 2020, with reports suggesting the studio are reluctant to release the movie at all following Dark Phoenix‘s poor performance.

There are clear parallels between the Snyder cut and New Mutants, even though the two movies currently find themselves in completely opposing positions. New Mutants is a finished movie that fans aren’t clamoring to see and the studio don’t seem keen to release. The Snyder cut is unfinished, but has clearly captured the imagination of DC fans. Once again, however, Warner Bros. are reluctant to release the film, but which studio will cave in first?

Snyder’s Justice League was originally slated for release in 2017, with New Mutants following a year later, but how has that landscape changed? New Mutants is currently expected to release theatrically on April 3rd 2020. Given the recent reports of dissatisfaction, however, Disney might be tempted to release the movie on a streaming service before then, with Hulu and Disney Plus both viable options.. Assuming Disney adhere to their current plan, however, New Mutants will release in roughly 8 months time.

This gives the Snyder cut campaigners 8 months to change Warner Bros.’ mind about releasing the fabled alternate Justice League movie. Despite well-publicized stunts as this year’s San Diego Comic Con, there’s still no official word on the Snyder cut ever seeing the light of day. Warner Bros. even had the perfect chance to address the situation during their announcement of the HBO Max streaming service. Instead, they appeared to double down on Justice League‘s theatrical cut by prominently featuring reshot Justice League scenes.

And yet, there remains hope. Both Zack Snyder and those attached to the Justice League production continue to share images and snippets from the Snyder cut, encouraging fans to continue demanding its release. Realistically, it seems inevitable that the Justice League Snyder cut will release in some form, whether Warner Bros. finally cave in and upload it to their in-house streaming service or a shady online leak emerges in the years to come. The fan demand is there, and one way or another, it’ll eventually be met.

However, it’s unlikely that this will happen before New Mutants premieres, either theatrically or on Disney Plus/Hulu. Even if Warner Bros. announced the Snyder cut’s release tomorrow, the unfinished film reportedly requires $30-40 million of post-production work to complete. On the other hand, as much as Disney might be looking at New Mutants the way a cat looks at its owner when they walk in holding a brand new puppy, it makes no sense to ditch a finished film that has already been paid for.