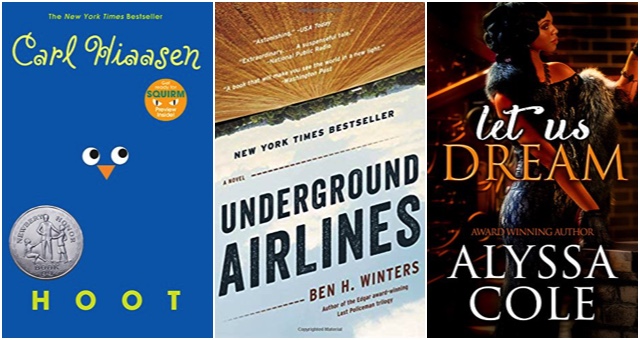 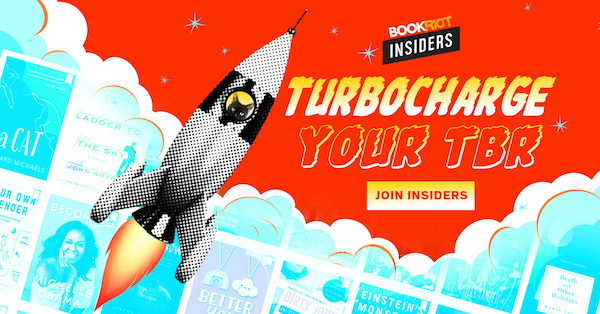 Underground Airlines by Ben H. Winters for $2.99. Get it here, or just click on the cover image below. 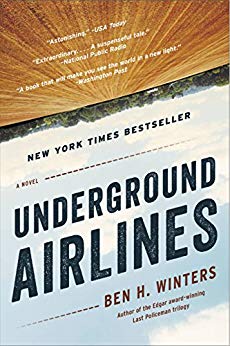 Hoot by Carl Hiassen for $1.99. Get it here, or just click on the cover image below. 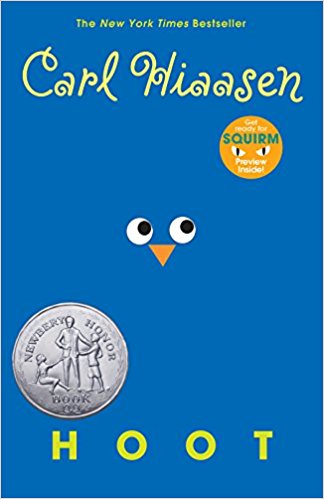 Let Us Dream by Alyssa Cole for $2.99. Get it here, or just click on the cover image below. 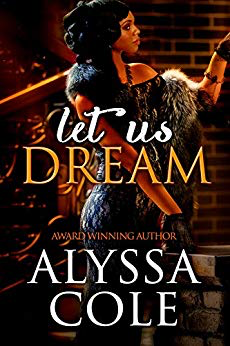 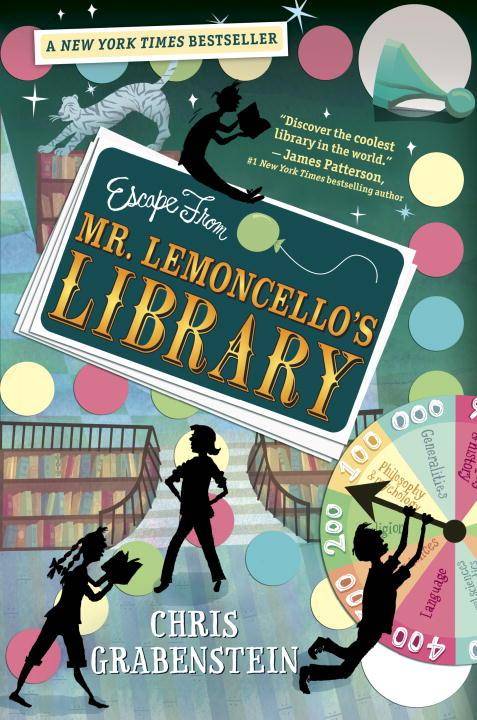 The Tiger’s Daughter (Ascendant Book 1) by K Arsenault Rivera for $2.99. Get it here, or just click on the cover image below. 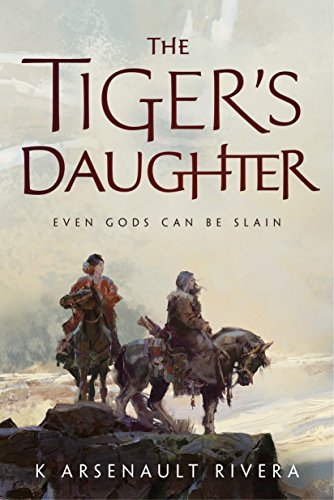 Midnight Exposure (The Midnight Series Book 1)by Melinda Leigh for $1.99.

Whose Body? (The Lord Peter Wimsey Mysteries Book 1) by Dorothy L. Sayers for $2.99.

A Curious Beginning (A Veronica Speedwell Mystery Book 1) by Deanna Raybourn for $2.99.