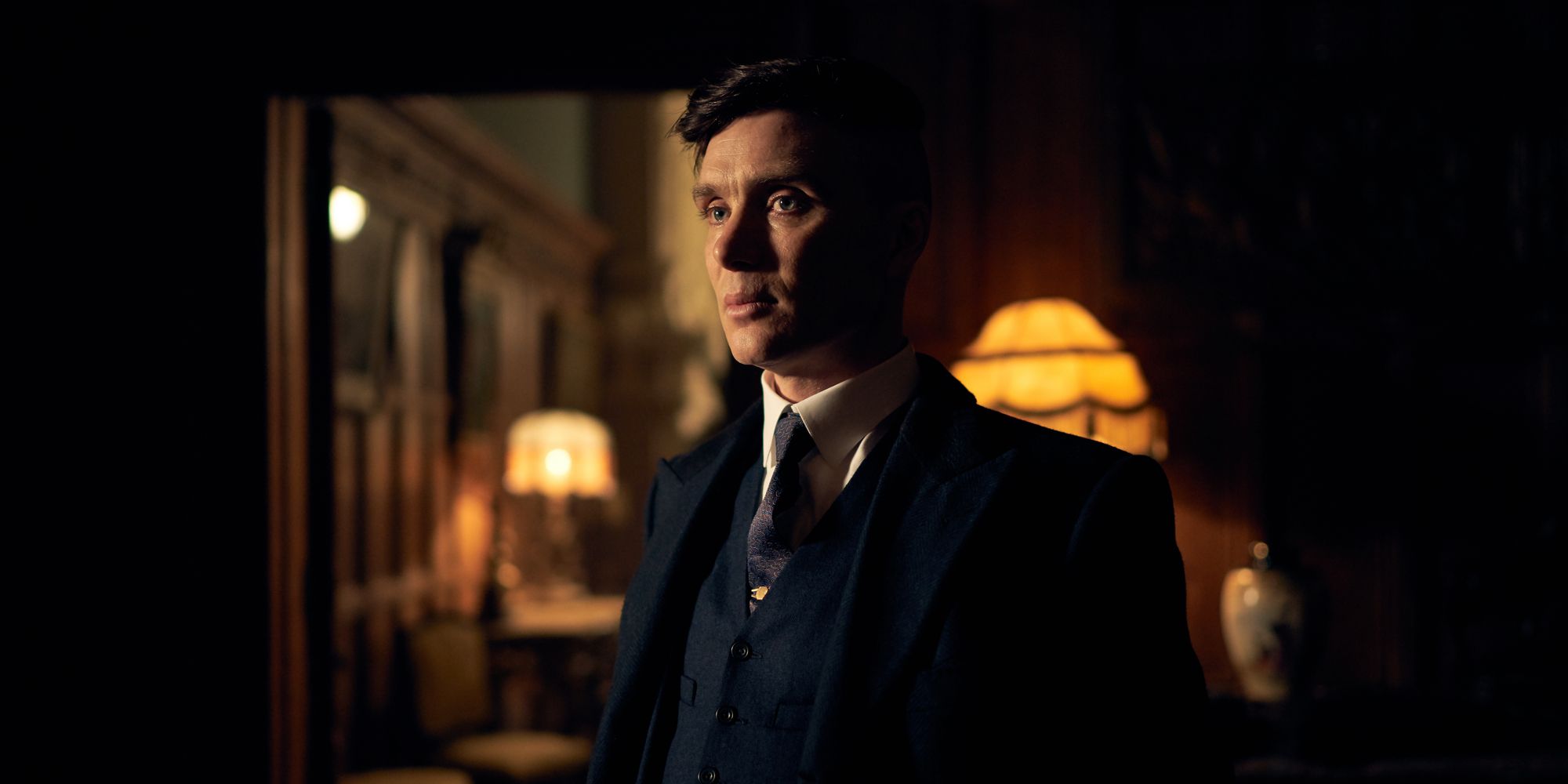 The Shelbys are set to return to Netflix in the fall as the streamer official announces an early October premiere date for Peaky Blinders season 5. Netflix has been the home of the popular and stylish early 20th century crime series outside of the UK since it began back in 2013, and in recent years Netflix has been able to deliver it to US audiences soon after it completes it initial run across the pond.

The series has been the television home of Cillian Murphy as Thomas Shelby, the head of the criminal syndicate that has risen in power and influence from its relatively humble beginnings back when the series’ story began in 1919. Since then, the Shelby family — which includes loose cannon brother Arthur (Paul Anderson), the wickedly smart Aunt Polly (Helen McCrory), and up-and-comer/cousin Michael Gray (Finn Cole) — has seen its ranks shrink and swell as the violent world of organized crime has come knocking for its members time and time again. And while, Thomas has gone up against a number of deadly foes, his toughest challenge lies ahead.

The new season of Peaky Blinders finds the Shelbys moving into a new racket: politics. After the difficulties of season 4, in which Tommy was targeted by American mafioso Luca Changretta (Adrien Brody), the seemingly unkillable gangster decided he’d start making the laws he’s so prone to breaking. Check out the BBC One trailer for Peaky Blinders season 5 and a synopsis of the upcoming storyline below:

“Season 5, returning Friday, October 4th, finds the world thrown into turmoil by the financial crash of 1929. When Tommy Shelby MP is approached by a charismatic politician with a bold vision for Britain, he realizes that his response will impact not only the future of his family but that of the entire nation.”

The irregular return of Peaky Blinders is one of those rare occasions that seems to get fans everywhere excited. And it’s no wonder, since series creator Steven Knight has crafted a memorable series that seems to defy expectations season after season. And after Serenity, Knight’s most recent foray into filmmaking, didn’t quite garner the same positive response, Peaky Blinders season 5 will be a nice reminder of what he’s so good at producing.