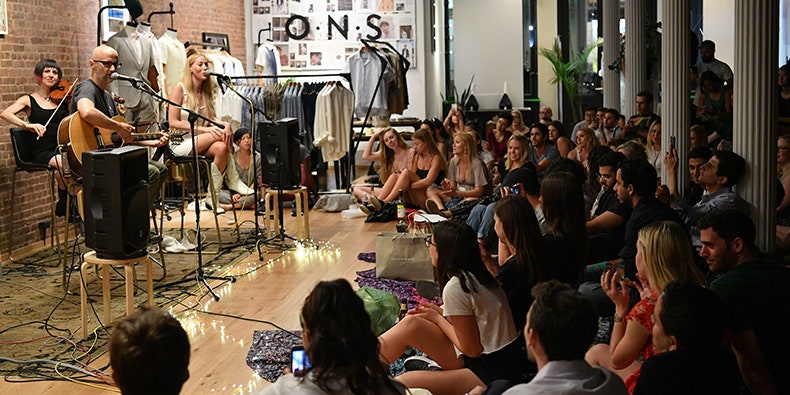 The New York State Department of Labor has begun an investigation into labor practices at Sofar Sounds—a music events company that offers “intimate” concerts in spaces like houses, stores, and other non-traditional venues for music performance. The news was first reported in a recent feature on the Talkhouse written by John Colpitts (aka Kid Millions). A representative for the Dept. of Labor confirmed to Pitchfork that an investigation is currently underway, but declined to comment further.

Sofar Sounds is a for-profit company, funded by several venture capital firms—including Richard Branson’s Virgin Group—and uses a vast network of unpaid volunteer “ambassadors” to put on shows in cities around the world. The company faced criticism after a 2017 report that revealed artists were being paid $50 stipends to perform. (Artists are now paid $100 per concert.)

Pitchfork has reached out to Sofar Sounds for further comment.