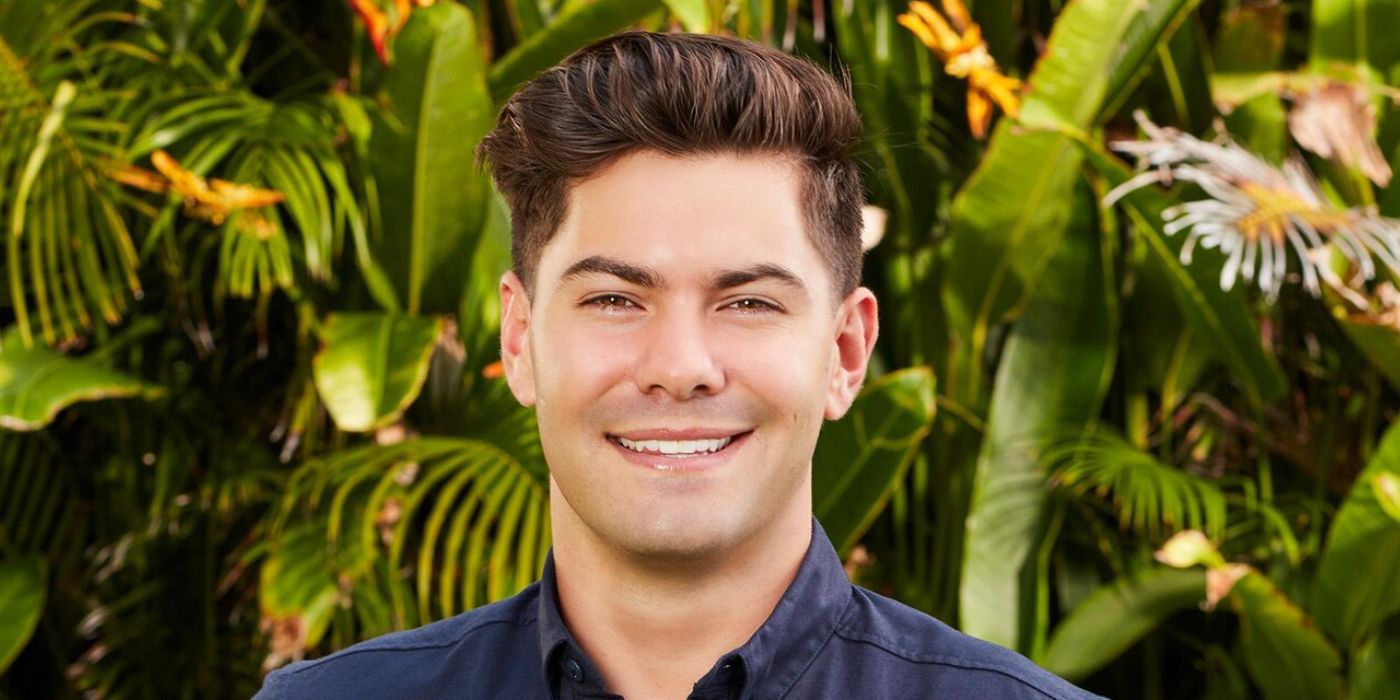 Bachelor in Paradise’s Blake Horstmann is at the eye of the drama storm again after he made out with Hannah Godwin in front of her love interest Dylan Barbour. If it wasn’t obvious enough to the contestants of Bachelor in Paradise that Blake couldn’t be trusted, he has really proved it this time.

This isn’t the first love triangle that Blake has been apart of. In fact, he ended up in a love pentagram with most of the Bachelor in Paradise cast. As it turns out, Blake had already started playing the game earlier this year when the audience found out that he had slept with Caelynn Miller-Keyes at the Stagecoach festival; it was revealed that he had sex with Kristina Schulman the night before. Blake took Hannah aside to let her know that she was the real reason he came to Mexico on Bachelor in Paradise, hinting that the pair had known each other before going on the show. Hannah at first seemed content with her budding relationship with Dylan, until things took a surprise twist.

After Blake grabbed Hannah’s hand and pulled her away to talk privately, Blake suggested that he show her his dance moves. They went to the beach together, and Hannah’s love interest, Dylan, witnessed them make out. In response, he said in testimonials that “It’s just so disrespectful to just f*cking like make out in front of me.” He then confronted Blake and asked Hannah if she would come to talk with him. While Dylan tried responding, Blake continuously interrupted him, saying that Hannah and Dylan had all day to talk. In the end, Hannah remained silent and stayed by Blake’s side.

As the other contestants on the beach watched the scene unfold, they sounded off on the incident. Tayshia Adams said, “I thought Hannah G. was kind of innocent in all of this, but I feel as though she’s had her hand in a lot of the drama.” While Hannah and Blake are free to be with whomever they like, it’s just another example of Blake stirring the pot on the show, revealing his various love interests. That said, regardless of the make-out session, Dylan still gave Hannah the rose at this season’s first rose ceremony.

Hannah made a clear statement when she stayed at the beach with Blake instead of walking back with Dylan, which made a lot of the women on the show call her out for being a “player.” It’s entirely possible that Hannah was playing with Dylan while she waited for Blake to make his move, but it remains to be seen how exactly their drama will unfold.

Bachelor In Paradise airs Mondays and Tuesdays at 8pm EST on ABC.