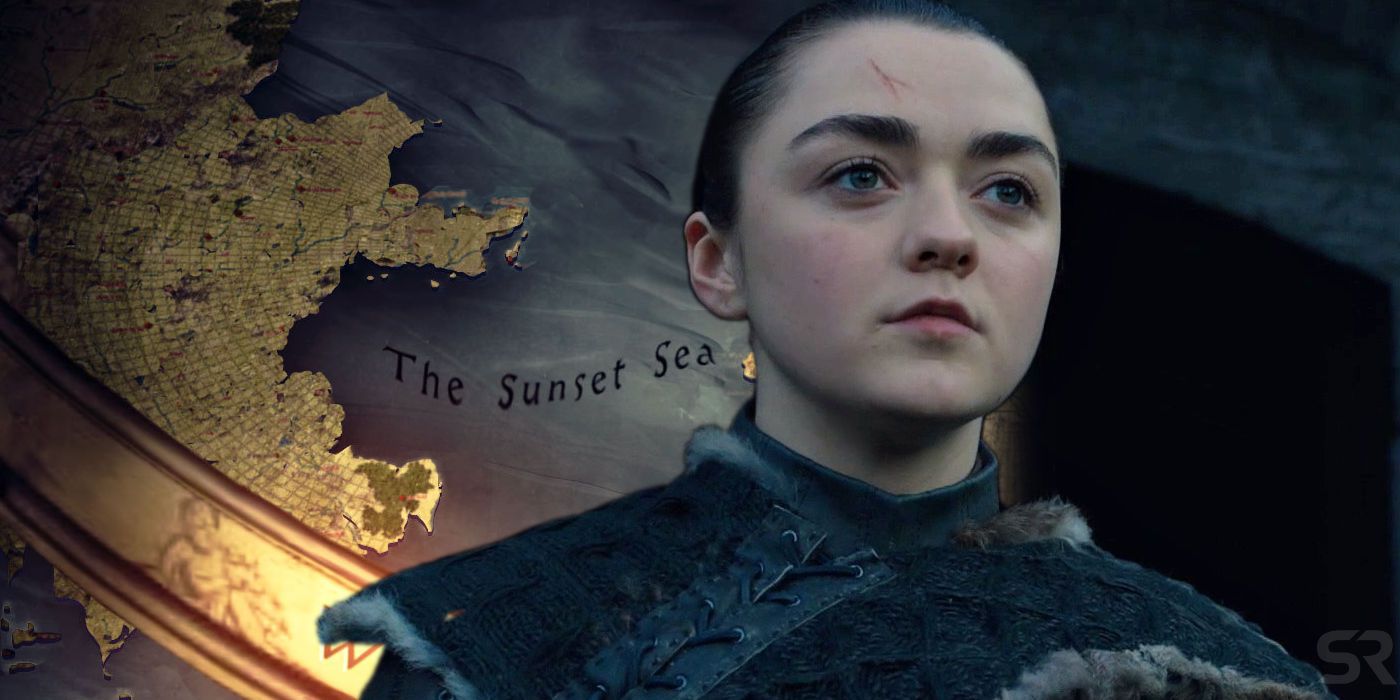 Game of Thrones decided to cut Arya’s journey to godswood to kill the Night King because it didn’t matter. HBO’s fantastical series wrapped up its eight-season run back in May with Bran ultimately ending on the Iron Throne. But before the show could decide who will rule Westeros, its future was uncertain due to the threat posed by the Night King and his White Walkers.

After years of build up, showdown between the living and the dead finally took place in episode 3, titled “The Long Night.” Running for 80 minutes, the whole outing was devoted to the the fight against the Night King. Prior to the battle, fans were actively theorizing who could defat the series’ supposed primary villain. Understandably, Jon Snow (Kit Harington) was on top of that list considering that he was the one who kept on blabbing about the threat. But in an unexpected turn of events, the antagonist’s death came via a sneak attack from Arya. It turns out, Game of Thrones filmed a scene of her journey to Weirwood forest, but they opted to cut it out.

The Game of Thrones episode’s director Miguel Sapochnik recently spoke with THR and talked about their decision to cut Arya’s trip to godswood. It turns out, it had something to do with the redundancy of it, as well as the pace of the episode.

“I questioned everything and we worked long and hard to find the right balance of credibility versus wish fulfillment. Then we shot it and reshot it and found that what was really important was rhythm. At one point there was an elaborate plan to have her fight her way into the Weirwood forest, but as we progressed we realized she’d already done that earlier in the episode, so it felt like a repeat. In the end we felt it didn’t matter how she got there — what mattered was setting up that moment when the Night King catches her mid-leap and we think she’s done for, then she pulls her knife switch and takes him out. I loved Maisie’s performance post the takedown as well, sharing a moment with her brother, Bran. That weary smile. ‘Not today.'”

Exclusively considering the episode’s runtime, it’s probably for the best that they opted to cut the scene. Although there’s a chance that the structure of the outing was significantly different before they decided to remove Arya’s move to godswood. This highlights arguably people’s biggest gripe against Game of Thrones season 8 – the whole thing felt so rushed. No one expected that the long-building showdown with the Night King was going to end in a single episode. And while subverting expectations is a key to effective dramatic storytelling, many didn’t perceive it that way.

Regardless of how the whole final season of Game of Thrones panned out, cutting the scene was for the better. It would’ve been great to see Arya on the move with sheer determination after she got the epiphany that she could be the one to kill the Night King. But her surprising reveal in godswood wouldn’t have had the same thrilling factor if it was explicitly revealed that she’s going for the antagonist.