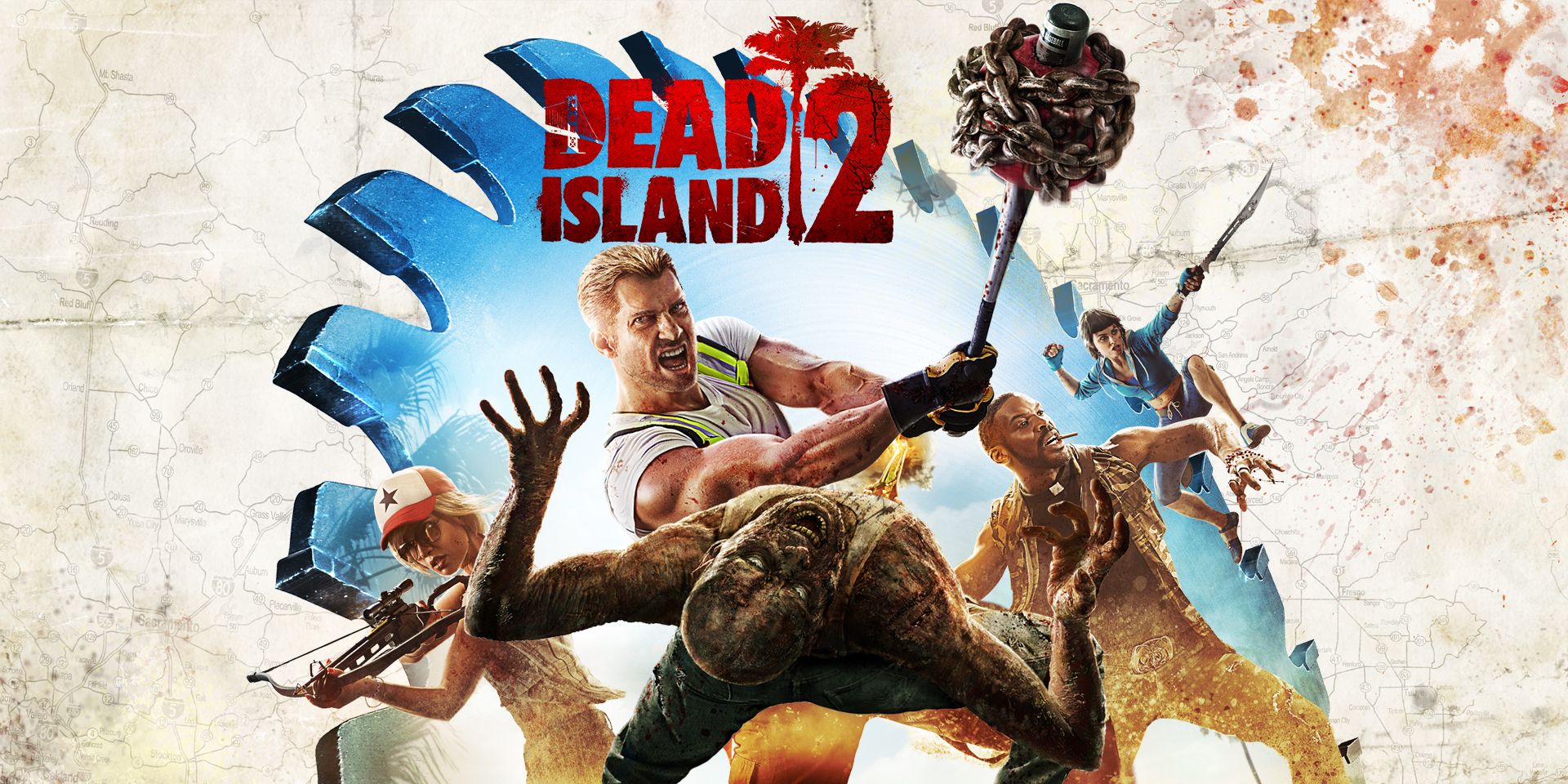 Is Dead Island 2 still happening? Short answer: yes, it is – but it’s not that simple. Techland developed the original Dead Island game for last-generation consoles as well as PC, and although it received a lukewarm reception from critics, it sold quite well. In fact, sales were good enough not only to greenlight a sequel but also a handful of expansions and spinoffs, including Dead Island: Riptide in 2013 and Escape Dead Island in 2014 as well as the Dead Island: Definitive Edition in 2016.

It seems that Dead Island was successful enough for publisher Deep Silver for them to consider expanding the title into a full-fledged franchise, but doing so was easier said than done since it’s been a long and arduous journey getting Dead Island 2 out of development hell. Deep Silver originally announced Dead Island 2 during Sony’s E3 2014 press conference and said they planned on releasing the sequel sometime in the second quarter of 2015, with Yager Development taking the reigns from Techland who instead chose to make Dying Light (and now, Dying Light 2).

Everything looked promising when Yager and Deep Silver showcased early gameplay at Gamescom later that summer, highlighting its expansive California setting along with some new zombies, weapons, and playable characters. Of course, they withheld some information until they were ready to show more closer to launch, but the thing is, that launch never came. A few months after missing the planned spring 2015 release, Dead Island 2 received a huge setback when Deep Silver removed Yager as the sequel’s developer.

As expected in every type of entertainment industry, Yager and Deep Silver split on Dead Island 2 due to creative differences. It wasn’t a year later, though, that Sumo Digital took over development on Dead Island 2, but seemingly working on the game for over three years now, they have yet to produce anything to the public. In the years since Sumo Digital was hired to develop Dead Island 2, they’ve worked on the Hitman and Forza series, as well as fully develop Crackdown 3, which itself saw a number of delays before finally releasing in February 2019.

Given that they’ve been busy, it was possible that Sumo Digital didn’t have the time to dedicate to Dead Island 2. But after Crackdown 3 and Team Sonic Racing released, Sumo Digital should’ve begun work on Dead Island 2. Unfortunately, that didn’t happen, seeing as Dead Island 2 is now being developed by Dambuster Studios (via IGN); Sumo Digital is no longer working on the zombie game, not even as a support studio. It’s worth noting that THQ Nordic, who acquired Deep Silver in 2018, listed Dead Island 2 among as an upcoming game for Xbox One, PS4, and PC. So it’s very much on their minds; it’s just a matter of when it’ll finally release.

Next: The Outer Worlds Is What Fallout 76 Should’ve Been From The Start