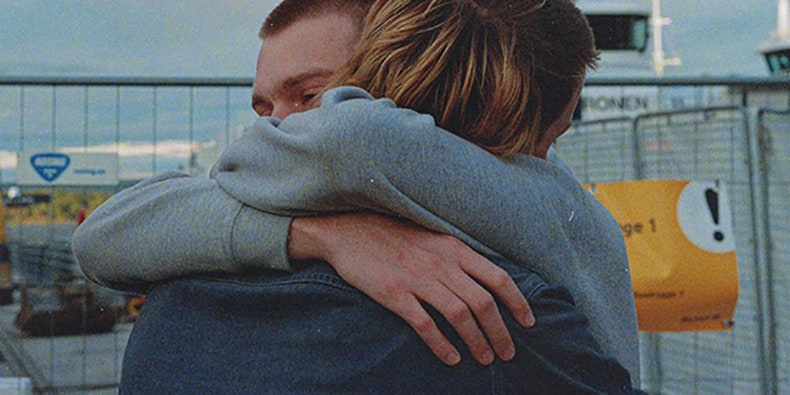 BROCKHAMPTON are back with their third new song in three weeks. This one’s called “Boy Bye,” and it arrives with another announcement—their new album GINGER is out next Friday (August 23) via Question Everything/RCA. It also features their recent singles “If You Pray Right” and “I Been Born Again.” Listen below, and check out the album’s artwork and tracklist.

GINGER follows last year’s iridescence, which was the group’s first ever No. 1 album and was called the first installment in a trilogy of albums. Earlier this year, Kevin Abstract released his solo album ARIZONA BABY.