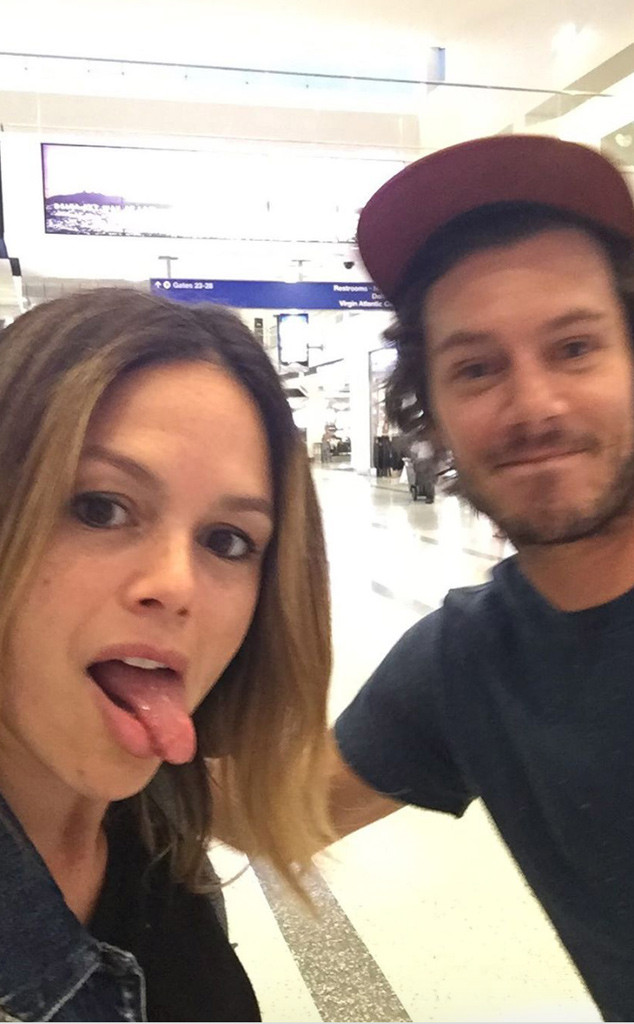 Seth and Summer together again!

Rachel Bilson bumped into The O.C. co-star Adam Brody at the airport on Tuesday and shared a picture of the mini-reunion on Instagram.

“Ran into my ol buddy from JFK to LAX,” she captioned the sweet snapshot. “#CaliforniaHereWeCome.”

Of course, followers expressed their excitement over seeing the two together again. However, the show’s creator, Josh Schwartz, couldn’t resist having a little fun.

“Sorry, don’t get the reference,” he wrote in the comments section.

It’s hard to believe it’s been 12 years since the show’s last episode aired. While the cast members have reunited a few times over the years, they’ve mostly gone their separate ways. Bilson starred on shows like Hart of Dixie and Nashville while Brody appeared on StartUp and in Shazam!. In addition, Ben McKenzie, who played Ryan on the show, went on to appear in Gotham, and Mischa Barton, who played Marissa, joined the cast of The Hills: New Beginnings.

But would Bilson ever be interested in getting the gang back together again?

“I’m always open to things, open to anything” she told E! News in 2017. “I don’t know what it would look like with our characters being old now. We were, like, riding skateboards on the pier; I don’t know what they do now as 30-year-olds. But, yeah, it would be nice to see everybody again.”