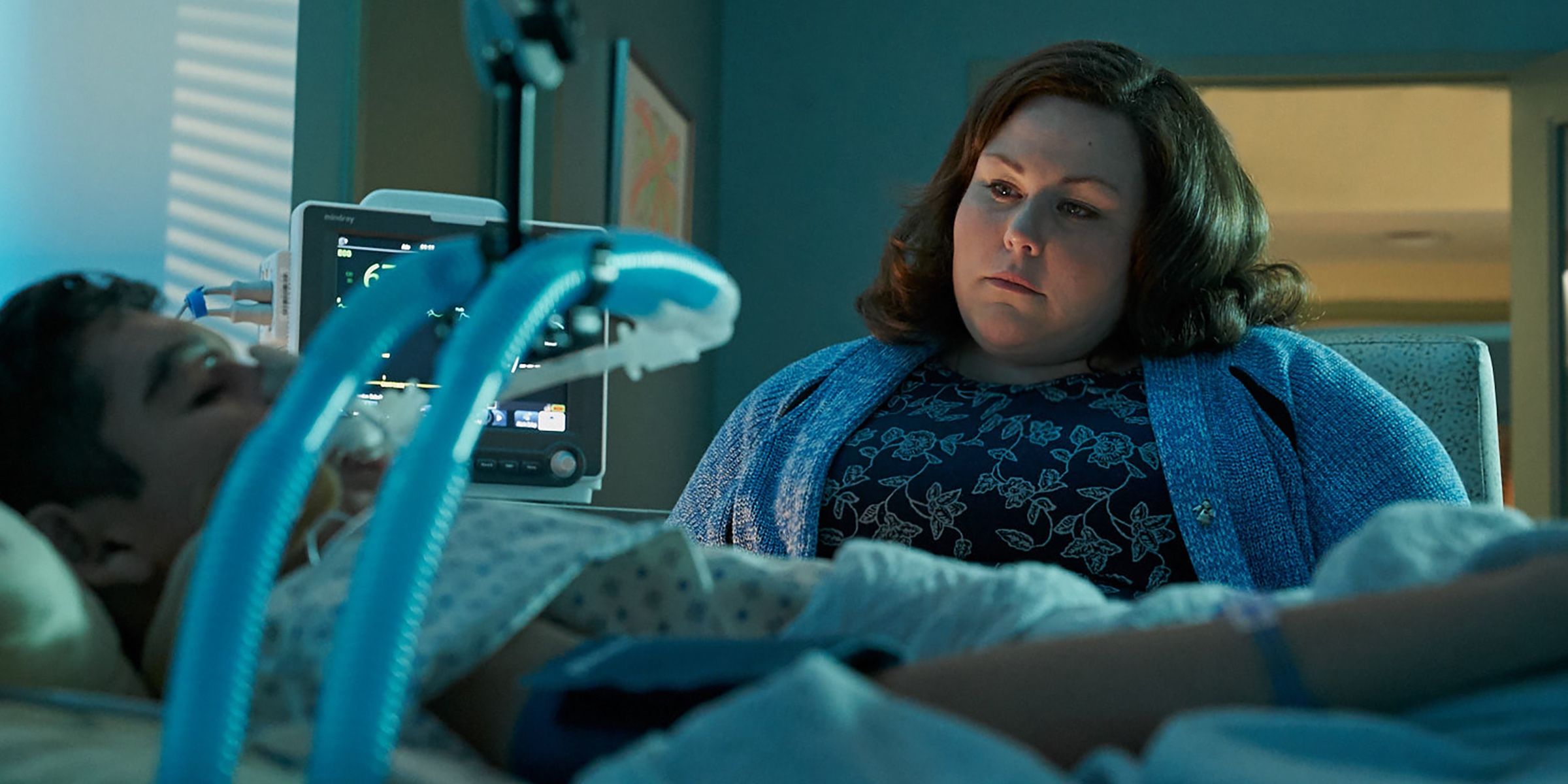 The first full quarter of earnings since Disney completed its acquisition of 20th Century Fox are in and only one Fox film has turned a profit for the House of Mouse – and it’s a rather unlikely contender.  It’s been a worrying few months for the folks at Fox since its merger with Disney. Not only has Disney recently cancelled a number of movies that were in development at Fox, the handful of movies that have been released since Disney purchased the studio have performed poorly at the box office.

First there was Lord of the Rings creator biopic Tolkien which barely made a dent at the box office and didn’t exactly set the critics on fire either. Then there was the disastrous Dark Phoenix – a high profile flop that Disney reports was partly responsible for losing the company $170 million in its third quarter. Both buddy comedy Stuber and family friendly dog movie The Art of Racing in the Rain were box office flops and were met with a lukewarm response from the critics too.

Related: Every Fox Movie That Disney Has Already Cancelled

According to a report from Variety, only one film from the Fox slate has proved profitable for Disney and – perhaps surprisingly – it was Christian drama Breakthrough. Starring Chrissy Metz (This Is Us) and Topher Grace (BlacKkKlansman), the faith-based film was the first Fox film released by Disney and came out in April, making just over $50 million worldwide against its $14 million production budget. The movie was produced by DeVon Franklin as part of a multi-year production deal he signed with Fox back in 2016. Unfortunately for Franklin – and perhaps now Disney too – that deal was dissolved when Fox and Disney merged, Variety reports.

Even though Breakthrough turned a profit, the numbers aren’t exactly staggering especially compared to the money Disney is used to raking in at the box office. Avengers: Endgame, The Lion King, Aladdin and Captain Marvel have each made over $1 billion at the box office this year (almost $3 billion in the case of Avengers: Endgame) which makes Breakthrough’s $50 million look pretty weak.

Despite the disappointing performance of Disney’s first few Fox films, Disney probably isn’t regretting its decision. There are still plenty of Fox films scheduled for release by Disney that could make massive amounts of money – most notably the Avatar movies and Steven Spielberg’s West Side Story remake. That said, Disney has admitted it’s worried about some forthcoming Fox films. Executives are reportedly concerned that Taika Waititi’s Nazi satire Jojo Rabbit could potentially alienate Disney fans and they’re not too impressed by upcoming X-Men movie The New Mutants either. Disney’s purchase of Fox might mean the House of Mouse now dominates the movie market but if these first few months prove anything, it’s that the merger is by no means an easy transition.

Next: The Really Bad Effects Of The Disney-Fox Deal, Explained