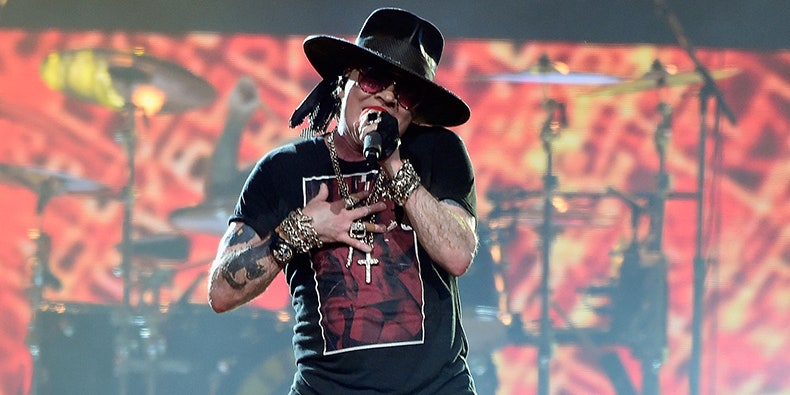 In the initial lawsuit, the band claimed that the brewery—part of the Canarchy Craft Brewery Collective’s Oskar Blues Brewery—were selling “infringing products and intentionally trade on the GNR’s goodwill, prestige, and fame without GNR’s approval, license, or consent.” The band claimed they contacted the brewery prior to the lawsuit in an attempt to stop their trademark filing.