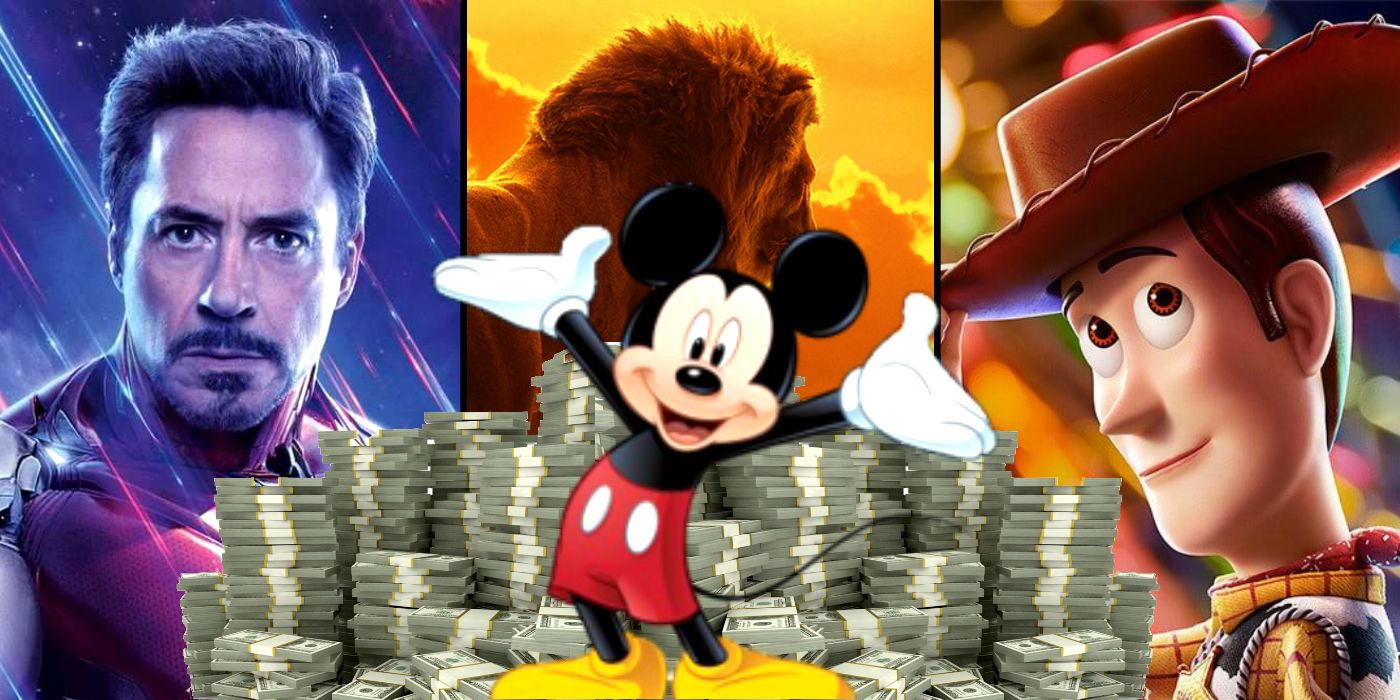 Disney is the big winner of summer 2019, and it isn’t even a close contest. The Mouse House helped kick-start the summer blockbuster season with the release of Avengers: Endgame back in April, and no other studio has been able to match them since then.

Summer is when most of the major tentpoles are released, and it’s not just Disney who have been unveiling their biggest properties. Legendary and Warner Bros. teamed-up on both Detective Pikachu and Godzilla: King of the Monsters; Lionsgate released John Wick: Chapter 3 – Parabellum; and most recently, Universal offered up Fast & Furious Presents: Hobbs & Shaw. But while a number of movies enjoyed varying degrees of success, none were able to keep pace with Disney.

Related: Disney Owns 8 of the 10 Biggest Movies Of All Time

Even if Disney’s release slate had been limited to just Avengers: Endgame, they still would be able to claim being the winner of summer 2019. The movie grossed $2 billion in just 11 days, and a subsequent re-release saw Avengers: Endgame beat Avatar as the highest-grossing movie ever. It was an almost unprecedented success, but that goes for Disney’s summer 2019 as a whole. It’s no surprise that they enjoyed a lot of box-office success, given their ownership of so many big properties, but even by their usual standard, this was a huge summer.

Aladdin was the next movie to come after Avengers: Endgame, and while a general lack of hype and weak reviews suggests that, like Dumbo, it might be another live-action remake to struggle at the box-office, Aladdin surprisingly grossed over $1 billion at the box-office. Toy Story 4 followed a few weeks later, with its total at the time of writing just under $1bn; Spider-Man: Far From Home then made it past the $1bn mark (although Sony keeps the money for that one), before The Lion King smashed a number of records to its current haul of $1.33 billion and counting.

That means all five of the highest-grossing movies of summer 2019 came from Disney, and they make up five of the top six box-office totals in 2019 so far too, with the other being Captain Marvel, another Disney release. Neither Aladdin nor The Lion King were well-received by critics, but that still didn’t get in their way, with the Mouse House trampling over all of their competitors like a wildebeest stampede. Their other releases, meanwhile, mixed both critical and commercial success.

Of course, Disney‘s unrivaled success isn’t entirely a good thing. For one, it highlights their lack of original movies, with their business model of focusing on sequels and remakes of established franchises clearly working for them financially. It also signals how they already have a monopoly on the market, which is only likely to increase once they start introducing Fox properties into their slate. It’s unlikely to matter to the Mouse House though, because Disney is the clear winner of summer 2019, and likely will be for many more summers to come.