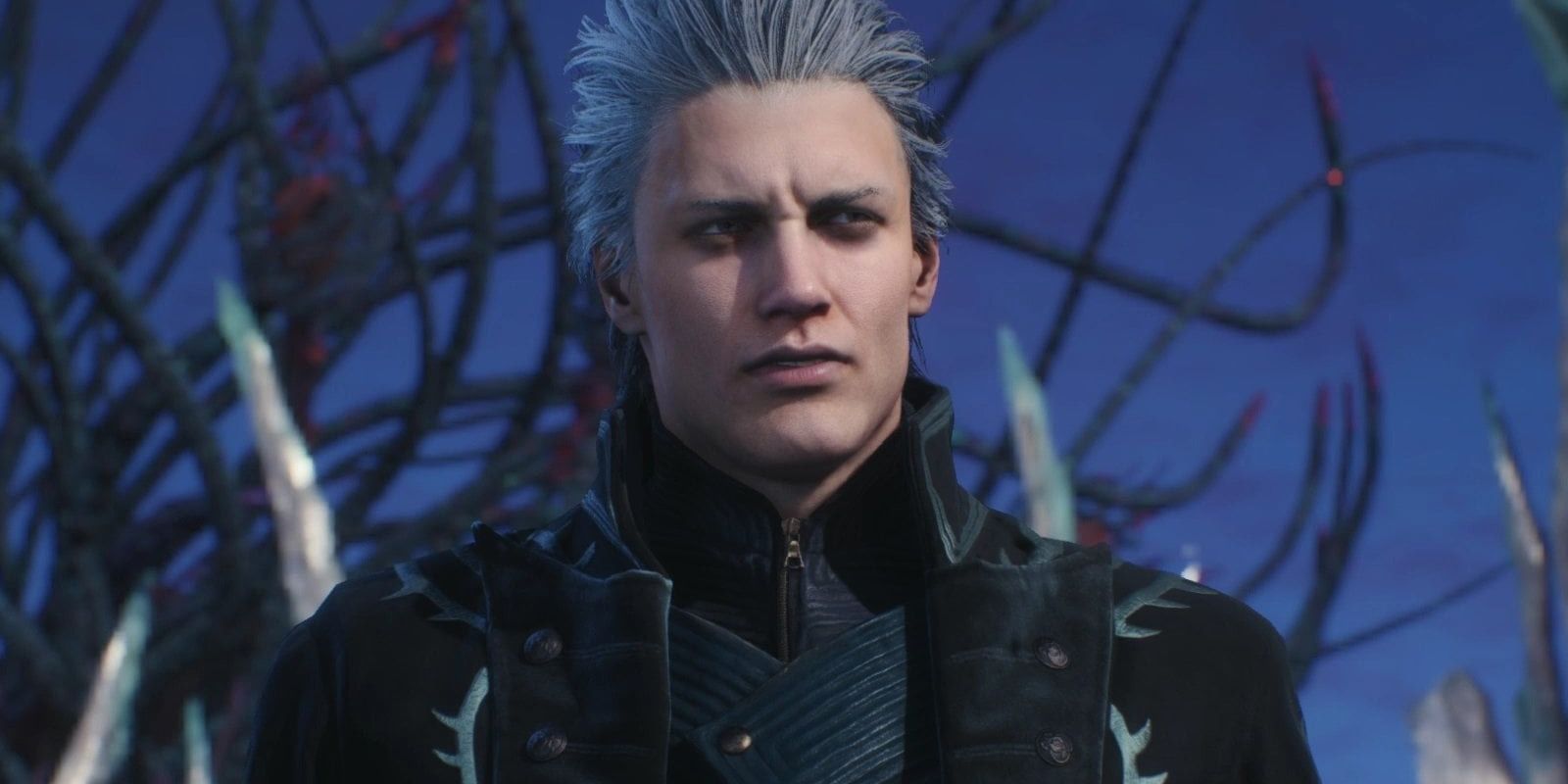 During a recent behind-closed-doors event, Capcom made a mysterious announcement regarding the Devil May Cry series that may or may not be Devil May Cry 6. The well-received Devil May Cry 5 was released only six months ago, making the timing of this tease even more intriguing.

Devil May Cry 5 marked a long-awaited return to form for the series and became another example of Capcom successfully revitalizing its classic properties. The game sold over 2 million copies in less than two weeks, which was downright shocking for a formerly niche action series. That isn’t the only massive success that Capcom has had lately, either: the fantastic remake of Resident Evil 2 has sold well over 4 million copies to date. The company is also on track to boost its best-selling game of all time even further with the upcoming Iceborne expansion to Monster Hunter: World. 2019 has been a banner year for Capcom, and it sounds like to company wants to keep that momentum going in more ways than one.

At the conclusion of a recent panel of voice actors being held at Anime Festival Orlando, Capcom provided a secret announcement relating to Devil May Cry. In a video posted on Facebook by Daniel Southworth (who plays Vergil in Devil May Cry 5), we see the voice actors for the game’s four main characters taking questions about Devil May Cry and their work on the series. With only 15 seconds left in the video, Reuben Langdon (who plays Dante) asks everyone in the audience to put their phones away, saying he was given permission from Capcom to show them an “exclusive” trailer at Anime Festival Orlando.

The video cuts off almost immediately after that. Whatever was revealed after that point is still unknown to anyone who wasn’t in that room. There has been no new information or leaks since then, probably because this secret announcement is still under a non-disclosure agreement and no one can openly talk about it without legal repercussions.

Given Capcom’s previous statement that Devil May Cry 5 won’t be getting any more DLC after the Bloody Palace update, it’s possible that this announcement could be for Devil May Cry 6 or some other new game in the series. However, DMC5 is just half a year old, and this would be an extremely early time to be revealing a sequel. Dataminers have also uncovered evidence of a fourth playable character in DMC5, which could very well mean that Capcom has changed its tune about future DLC for the game. Whatever it is, Capcom may be planning to show it to the rest of the world at Gamescom next week.

Next: Devil May Cry 5 On Switch Could Happen If You Buy This Game First