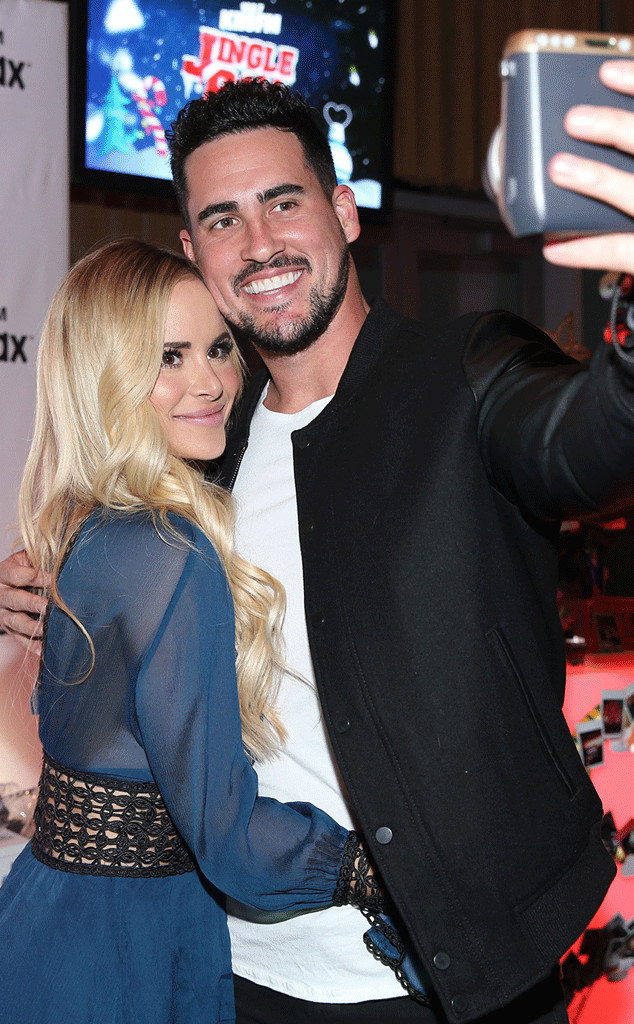 When it comes to her past relationship with Josh Murray, Amanda Stanton may have experienced a lot more thorns than roses.

More than two years after the Bachelor in Paradise stars went their separate ways after finding love on the ABC reality show, fans are receiving new details into what led to the split.

In the latest podcast episode of The Viall Files, host Nick Viall invited Amanda onto the show and was allowed to share an exclusive excerpt from her upcoming book titled Now Accepting Roses.

Josh, you may not like what she has to say.

“If he doesn’t turn into your prince, stop kissing him. Josh’s behavior was very frog like. There were control issues, more than a few untruths told, plus other red flags along the way. Not to mention Andi Dorfman even wrote a book about his jealous, self-serving ways. And what did I do? I kept kissing him hoping he’d turn into a prince,” Nick shared while reading quotes from Amanda’s book out September 3. “I knew Josh was kind of controlling. I knew Josh was controlling when we were filming, but the second we got home from the show, he went full throttle.”

According to Amanda, Josh tried to control who she spoke to. In fact, he even advised her on what to wear. 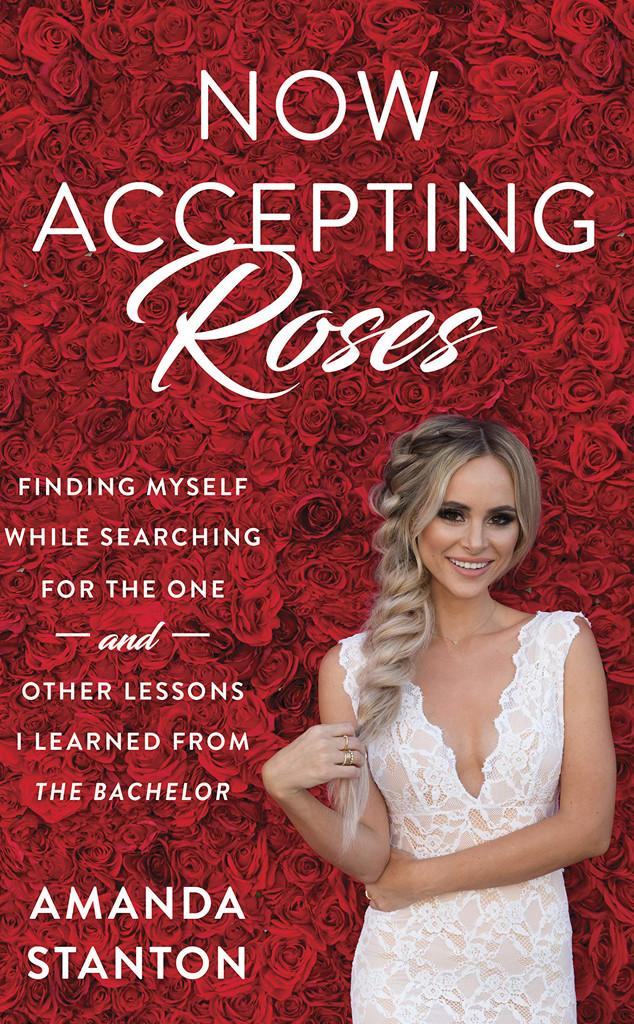 “He would give me a hard time when I wanted to talk to my close friends. I would even have to wait for him to go to the gym so I could call my best friend Lauren Bushnell or even my mom. He didn’t approve of my childhood friends or neighbors,” Amanda’s book states. “He used to pressure me to unfollow certain people on social media. Sorry Nick Viall. Told me what I could and couldn’t wear.”

As for the last straw? We’ll let Amanda speak for herself.

“When I caught him peeking beneath the bathroom door to make sure I wasn’t texting anyone, I finally had enough from this experience,” she writes. “I’m learning that from the beginning, it if ribbits, hops and jumps, it’s a frog and I should stop kissing him immediately.”

While some may question why Amanda is sharing all this information now, the Lani the Label fashion designer assures fans that the book isn’t filled with dirt.

Instead, she wanted to pass along some of the lessons she learned while dating in the public eye.

We have a feeling fans will be excited to read even more.

See a “Difficult” Love Match Atlanta Client’s Date Go Wrong in Season Finale Preview
How Kendall Jenner and Devin Booker Are Subtly Supporting Each Other After Breakup
Book Riot’s Deals of the Day for June 26, 2022
Summer House Star Paige DeSorbo Says She Packed This $20 Swimsuit for the Past 3 Seasons
Only Murders: Who Selena Gomez, Martin Short & Steve Martin Want to See on Season 3