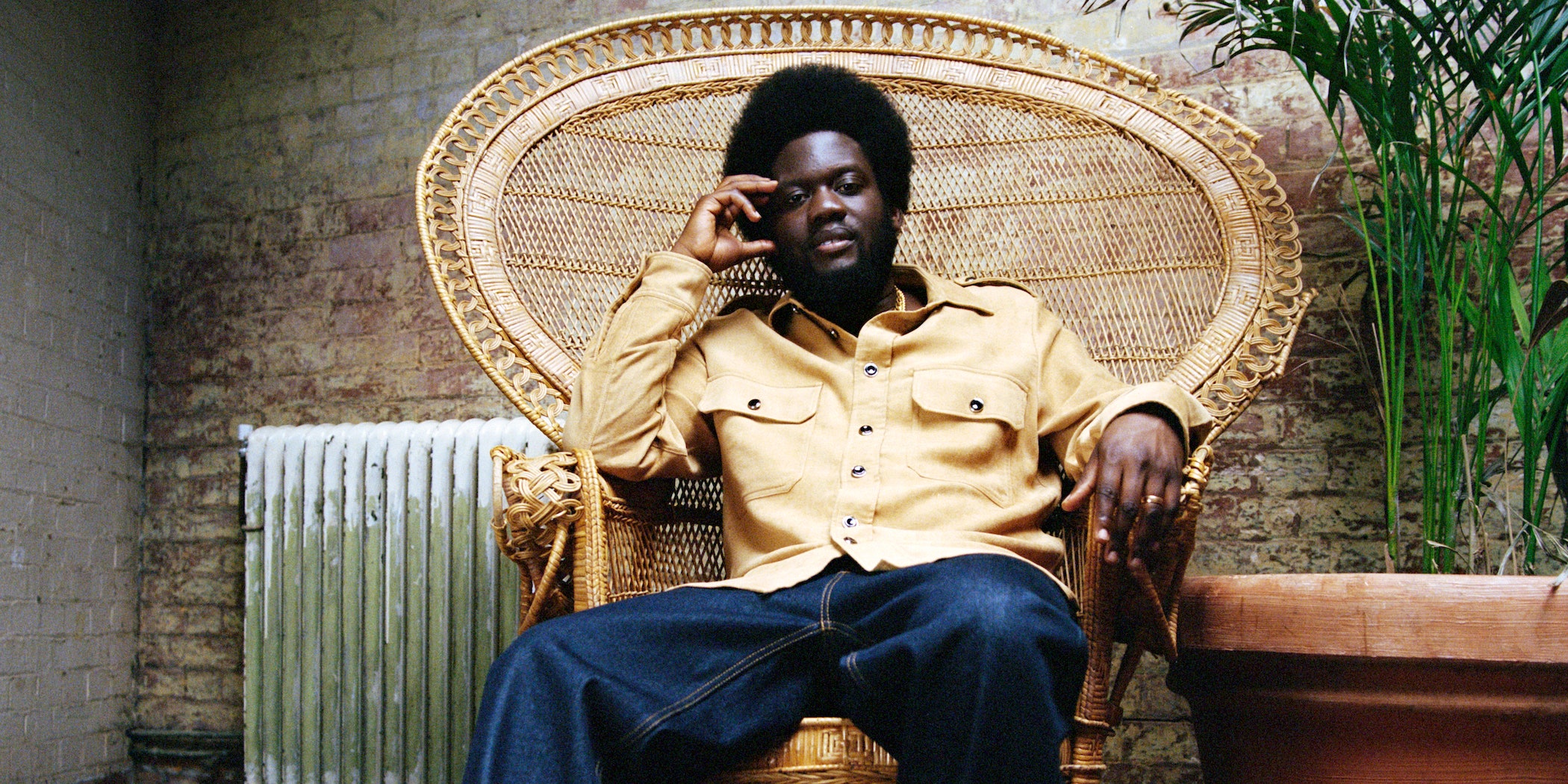 Michael Kiwanuka, whose song “Cold Little Heart” serves as the theme song to HBO’s “Big Little Lies,” has announced his new album KIWANUKA. It’s executive produced by Danger Mouse and Inflo, who previously worked with Kiwanuka on Love & Hate. The new album is out October 25 via Interscope. Listen to “You Ain’t the Problem” below.

“The last album came from an introspective place and felt like therapy, I guess,” Kiwanuka said in a statement. “This one is more about feeling comfortable in who I am and asking what I want to say. Like, how could I be bold and challenge myself and the listener? It is about self-acceptance in a more triumphant rather than melancholy way. It’s an album that explores what it means to be a human being today.”