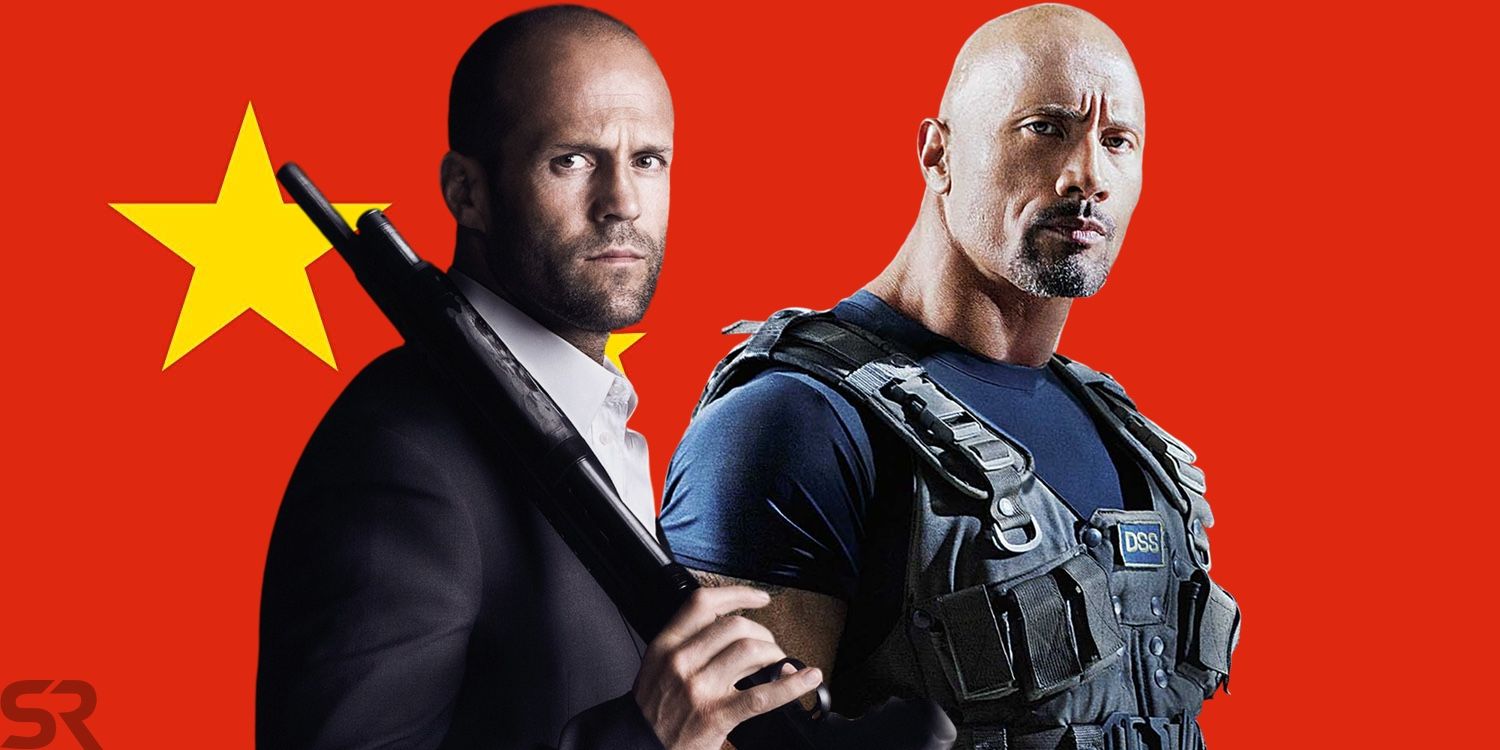 Hobbs and Shaw is off to a slow start at the box office, but it still has a good chance of being a commercial hit. This decade, the Fast and Furious series reached new levels of critical and commercial prominence, undergoing a renaissance in the wake of Fast Five’s success. With the mainline series now popular enough to hit the $1 billion mark in consecutive tries, Universal felt it was a good time to expand the franchise. Earlier this month, spinoff Hobbs and Shaw opened in theaters, earning mostly positive reviews from critics. And though it was the last major summer tentpole of 2019 and face limited competition, it didn’t have a great debut.

During its first three days, Hobbs and Shaw made $60 million domestically, the lowest opening weekend for the franchise in a decade. Part of this can be chalked up to the fact spinoffs are rarely, if ever, as popular as the mainline installments. Hobbs and Shaw was never going to break franchise records. Yet, Universal had big hopes for this one, as evidenced by the $200 million production budget Hobbs and Shaw sports. It needs to gross a healthy amount of money just to break even, and currently stands at $322.6 million globally. But its ultimate box office fate won’t be written until later this month.

Related: Tyrese is Right About Hobbs and Shaw’s Box Office (But For the Wrong Reasons)

Importantly, Hobbs and Shaw has not opened in China yet. It’ll premiere in the Middle Kingdom on August 23 (a little under two weeks from this writing). China, of course, is the world’s second largest film market and is a key area for many Hollywood studios. Over the past handful of years, there have been numerous instances of would-be tentpoles salvaging box office runs with a strong showing in China. Hobbs and Shaw clearly isn’t going to be much of a draw in the United States (with a domestic haul of $108.5 million so far), so it needs help from overseas. Based on Fast and Furious history, Hobbs and Shaw will probably get a lot of help.

Since Fast and Furious became the record-breaking blockbuster franchise it is today, it’s always been a bigger deal internationally than domestically. That certainly holds true at the Chinese box office. The Fate of the Furious earned a whopping $392.8 million in China, and Furious 7 made $390.9 million there. That is an average of approximately $391.8 million in China. It remains to be seen if Chinese audiences will turn out in those kinds of numbers for a spinoff, but it stands reason to believe Hobbs and Shaw will make in excess of at least $200 million. Not only does it have the built-in recognizability of the Fast and Furious brand, Dwayne Johnson is a global draw. Last year, Skyscraper made $98.4 million in China, and Rampage brought in $156.3 million.

Clearly, Hobbs and Shaw is not going to make as much as the latest Fast and Furious films, but if it plays big in China it’ll still go down as a winner. Depending on how things play out, it wouldn’t be surprising to see it match or pass Fast Five’s worldwide total of $626.1 million, meaning it would turn a decent profit. Universal wanted to use Hobbs and Shaw as a launch pad for more spinoffs, and they may yet get their wish. With the main series ending after Fast and Furious 10 in a couple of years, they’d be interested in continuing it in some capacity. Hobbs and Shaw being saved by the Chinese box office would go a long way in ensuring that happens.

More: Hobbs and Shaw Is A Box Office Disappointment (But NOT A Bomb)