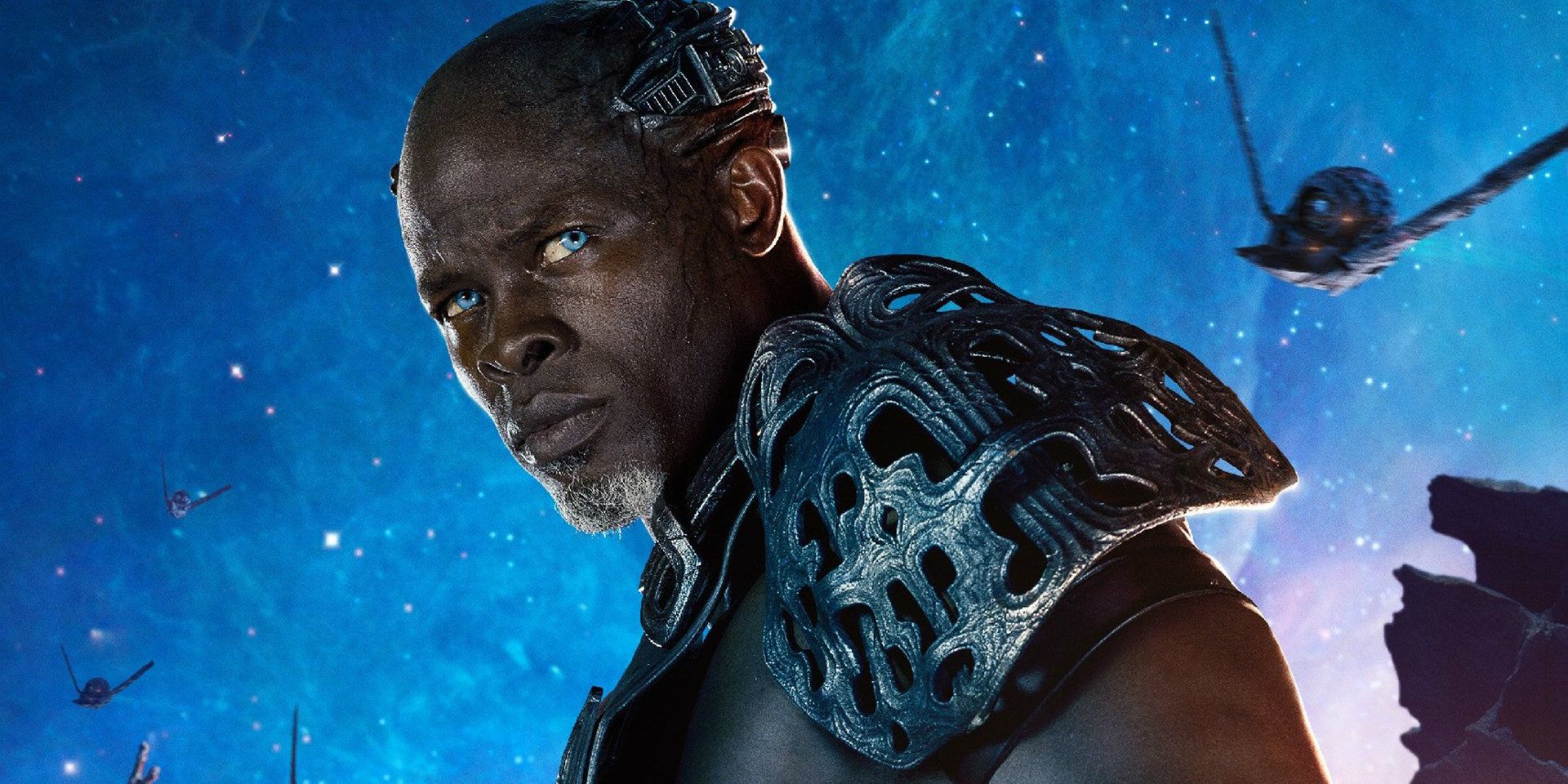 Djimon Hounsou is replacing Brian Tyree Henry in A Quiet Place 2. John Krasinski’s horror film, A Quiet Place, was one of the breakout hits of 2018, earning widespread critical praise and $340.9 million worldwide against a budget of only $17 million. With Paramount in desperate need for another lucrative franchise (Mission: Impossible is arguably their only reliable cash cow right now), it wasn’t a surprise when the studio quickly green lit a sequel. A Quiet Place 2 is currently scheduled for release in March 2020, and is in the midst of production.

Kraskinski is returning to direct, and A Quiet Place stars Emily Blunt, Millicent Simmonds, and Noah Jupe are all reprising their roles from the original film. The sequel is also making some high-profile additions to the franchise’s cast, with Cillian Murphy portraying a mystery character. A couple months ago, Brian Tyree Henry came onboard, but there’s now been a last-minute switch in the film’s ensemble.

Related: Everything We Know About A Quiet Place 2

According to Deadline, Hounsou is starring in A Quiet Place 2, after Henry had to step down due to scheduling conflicts. Henry, who’s remained extremely busy over the past few years, is starring in director Lila Neugebauer’s upcoming untitled drama and was recently confirmed to be part of Marvel’s Eternals.

As was the case when Henry’s casting was revealed, character details are still under wraps. It’s unknown if Hounsou is playing an ally of the Abbott family or someone more adversarial in nature. In general, A Quiet Place 2 plot specifics are hard to come by, with Krasinski only teasing that it won’t be a “typical” sequel. Rather than being a stale retread of what made the original so memorable, Krasinski is interested in further exploring the world of A Quiet Place, following other people to see how they survive. Regardless of what he has in store, getting a talented performer like Hounsou will only help matters. Over the course of his career, the actor has played a variety of roles, has great range, and two Oscar nominations to his name. He’s convincingly appeared in everything from award contending dramas to major Hollywood blockbusters, so he will definitely be a strong fit in A Quiet Place 2.

Whereas the original Quiet Place was able to surprise viewers as a sleeper horror hit, the sequel comes burdened with expectations and is squarely one of the most anticipated titles of 2020. A Quiet Place wasn’t just a box office smash; it also gained traction on the awards circuit and earned several key notices during campaigning season. That’s a high bar for the followup to live up to, but few understand that better than Krasinski, so hopefully A Quiet Place 2 can deliver on its potential when it opens next spring.