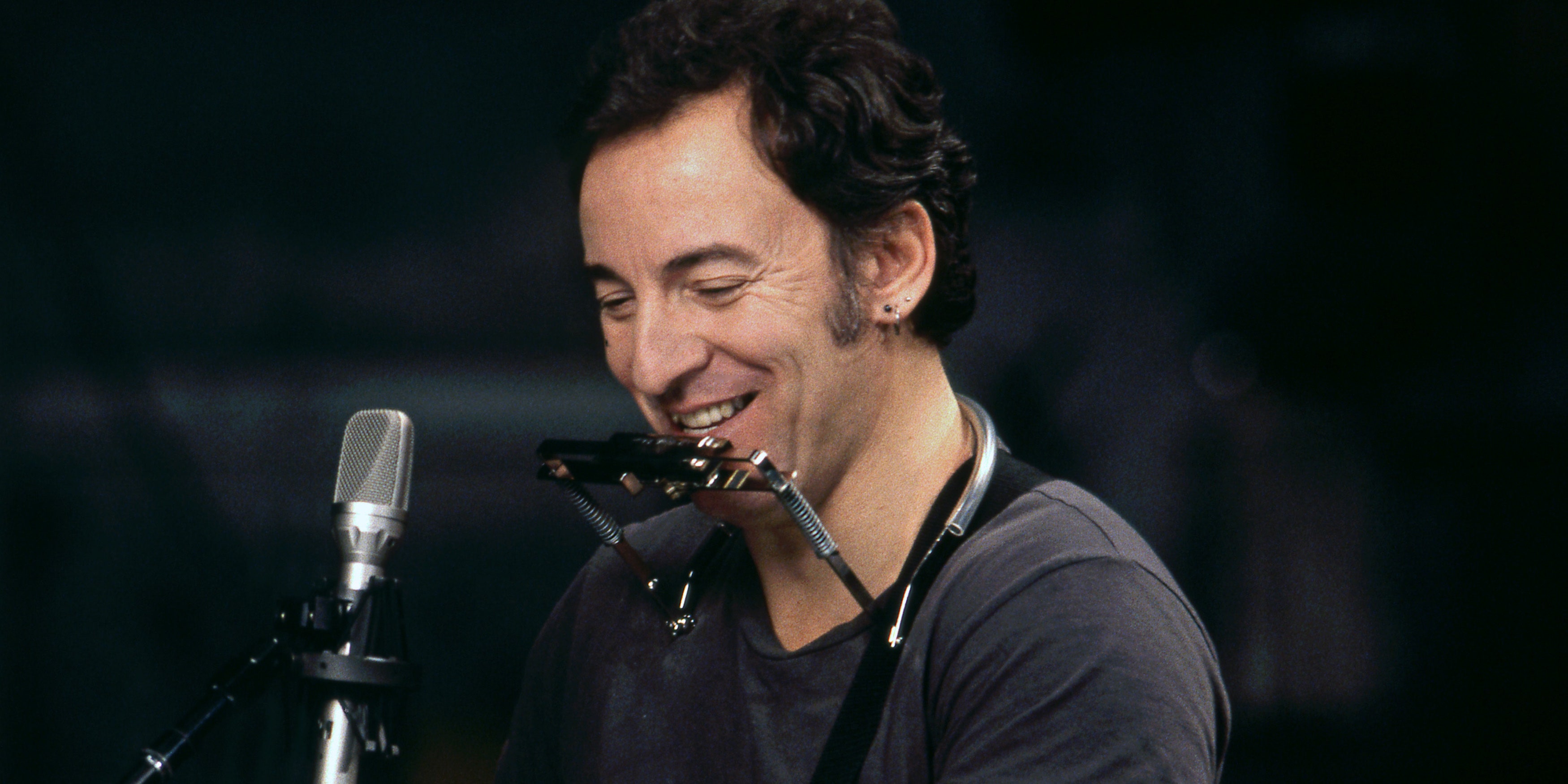 Several recordings by Bruce Springsteen appear on the soundtrack to Blinded by the Light, a new coming-of-age film directed by Gurinder Chadha (Bend It Like Beckham) with a plot heavily centered on Springsteen’s music. Among them is “I’ll Stand by You,” a previously unreleased ballad that was inspired by Harry Potter but ultimately rejected from the films. “It’s pretty good,” Springsteen said of the song in a 2016 interview. “At some point I’d like to get it into a children’s movie of some sort.”

Check out the soundtrack, which also includes live takes on “The Promised Land,” “The River,” and “Thunder Road,” below.

1000-Lb. Sisters Clip: Tammy Gets Angry During Zoom Therapy
Limited Physical Release of Survival Horror Tribute Series ‘Heaven Dust Collection’ Coming Next Month
Heather Gay Is “Seeing It Through The End” With Jen Shah; Whitney Rose And Lisa Barlow Shade Jen For Her Behavior At BravoCon And On Social Media
Zach Shallcross Says He and Rachel Recchia Split Due To A Lack of “Communication”
‘RHOSLC’ recap: Heather Gay finally shares the backstory behind her black eye