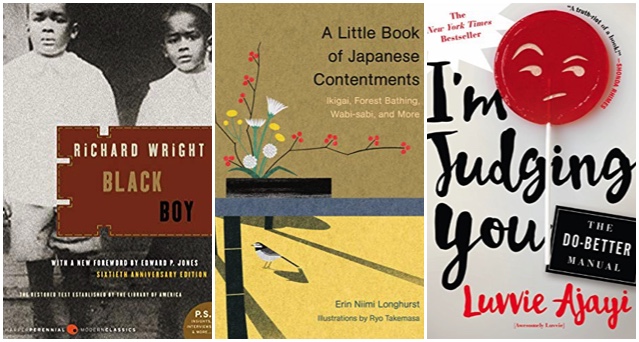 Black Boy by Richard Wright for $1.99. Get it here, or just click on the cover image below. 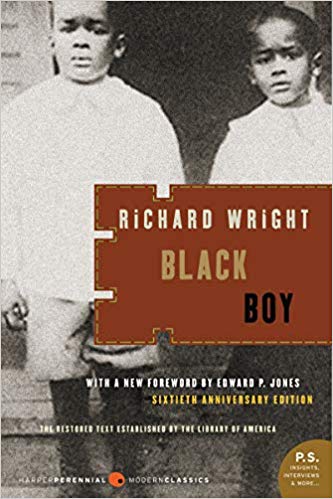 I’m Judging You: The Do-Better Manual by Luvve Ajayi for $2.99. Get it here, or just click on the cover image below. 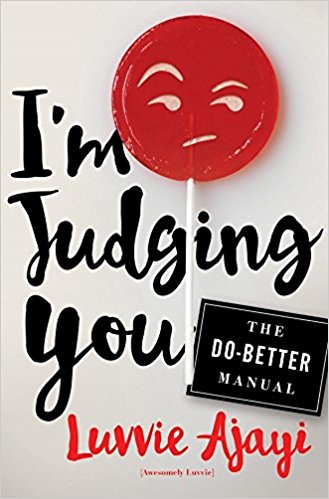 A Little Book of Japanese Contentments: Ikigai, Forest Bathing, Wabi-sabi, and More for $1.99. Get it here, or just click on the cover image below. 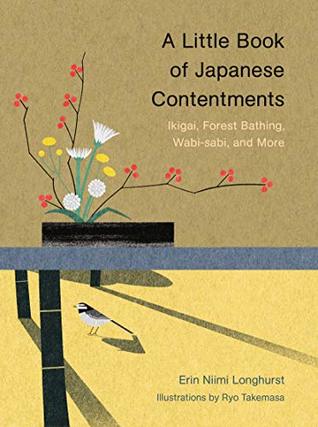 Periodic Tales: A Cultural History of the Elements, from Arsenic to Zinc by Hugh Aldersey-Williams for $1.99. Get it here, or just click on the cover image below. 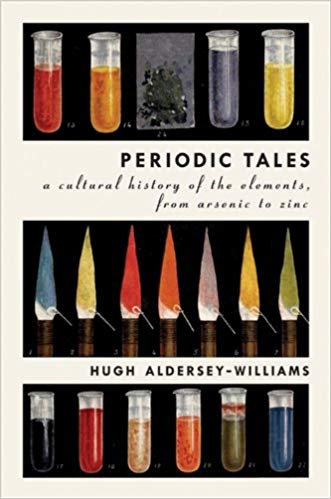 Ottolenghi: The Cookbook by Yotam Ottolenghi and Sami Tamimi for $2.99. Get it here, or just click on the cover image below. 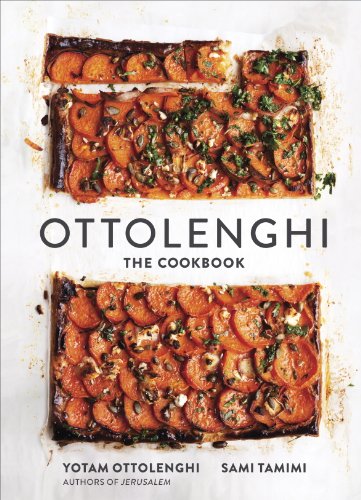