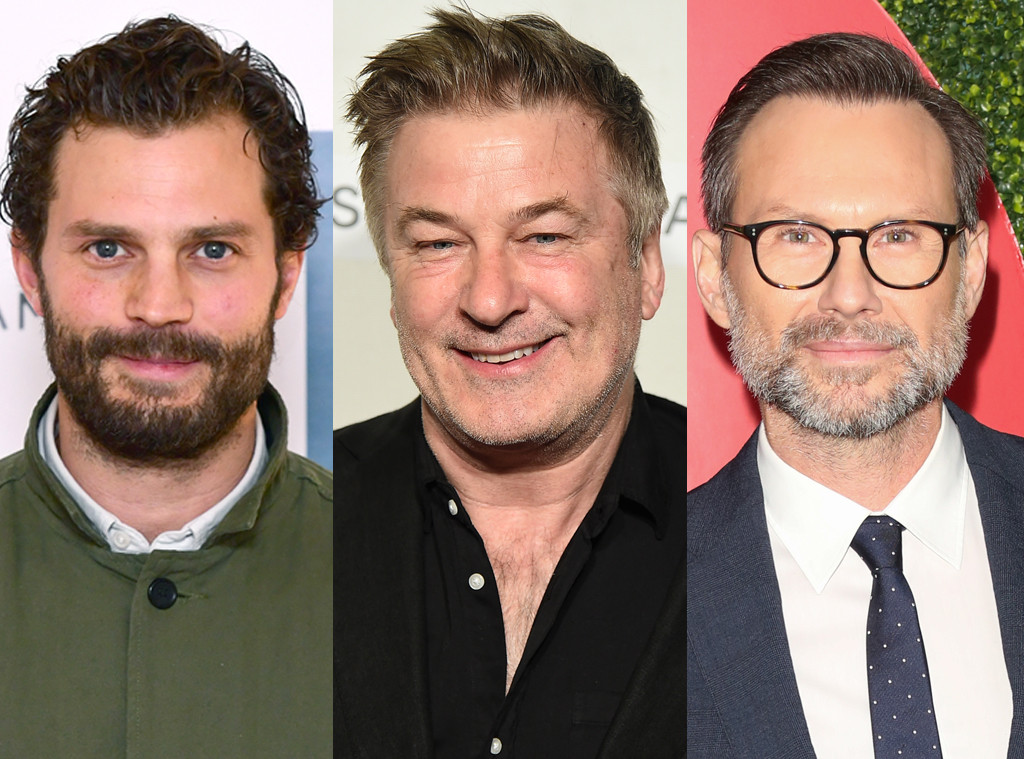 Jamie Dornan, Alec Baldwin and Christian Slater are set to star in UCP’s TV adaptation of Wondery’s hit podcast Dr. Death. The project, which will be a limited series and is currently being shopped by UCP, is based on the terrifying true story of Dr. Christopher Duntsch, who will be played by Dornan.

The character is described as a young, charismatic and ostensibly brilliant, a man who was building a flourishing neurosurgery practice when everything suddenly changed when patients were left dead. The series will explore the “twisted mind of a sociopath and the gross negligence of the system designed to protect the most defenseless among us,” according to the announcement, released on Friday.

Baldwin will play neurosurgeon Robert Henderson in the series, while Slater is set to play vascular surgeon Randall Kirby.

The series is executive produced by Patrick Macmanus, Todd Black, Jason Blumenthal and Steve Tisch, as well as Hernan Lopez and Marshall Lewy of Wondery. The series is based on Wondery’s hit podcast Dr. Death, which has been listened to by over 50 million people.

La La Anthony’s Go-To Summer Cocktail Recipe is Inspired by Her Puerto Rican Roots
The Sex Lives of College Girls Season 2: What to Know Following Gavin Leatherwood’s Exit
How The Home Edit’s Clea Shearer Is Finding the Positive in Every Step of Her Breast Cancer Journey
Ahead Of His Zeus Debut In Thor: Love And Thunder, Russell Crowe Is Joining A Supernatural Thriller
Khaby Lame Dethrones Charli D’Amelio As Most Followed TikToker: What to Know About the Him