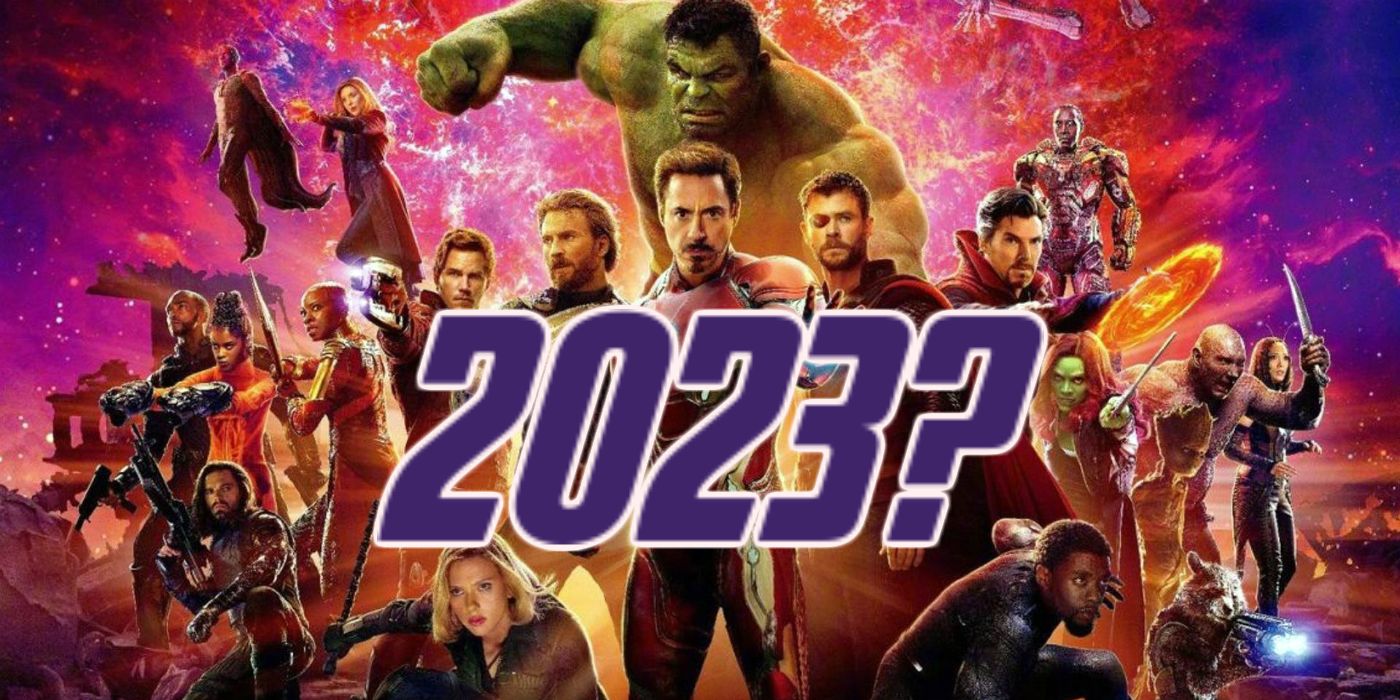 The Infinity Saga had a total of four Avengers films, releasing one every three years with the exception of Avengers: Infinity War and Avengers: Endgame, which were only one year apart. With the arcs of most of the original Avengers now over and others preparing to continue theirs in TV series (Hawkeye, WandaVision, The Falcon & The Winter Soldier) or films (Thor: Love and Thunder), the team roster in Avengers 5 will have a bunch of new faces that are just about to be introduced in the MCU. So when can we expect Avengers 5 to be released?

Unlike the previous phases that covered three to four years, Phase 4 will run from 2020-2021. Taking this as the new format for the MCU, Phase 5 will most likely cover 2022-2023 and Phase 6 from 2024-2025. Phase 4 is already packed with films and series, with Black Widow kicking off this new era, followed by The Eternals, Shang-Chi and the Legend of the Ten Rings, Doctor Strange in the Multiverse of Madness, and Thor: Love and Thunder. Marvel announced Blade and Fantastic 4 are in development, so they will most likely be part of Phase 5, meaning Avengers 5 could see the light of day at the end of this phase.

By 2023, the MCU will have enough new characters to add to the new Avengers roster – supposing they have all been introduced by then. There’s also the arrival of the X-Men to the MCU, which could happen in Phase 6 at the earliest. It’s unlikely that Marvel will go with having both the Avengers and the X-Men in the same phase, as they are both highly anticipated titles, so they will probably opt to give each one its own spotlight in different phases. And so the Avengers could make their triumphant return/debut in 2023 at the earliest.

Of course, like everything else in the MCU, things can change any moment. New characters and titles could be introduced in Phase 5, pushing Avengers 5 to Phase 6 and the X-Men beyond that. Even though it hasn’t been given a projected release date, Avengers 5 will happen, but fans will have to wait more than they would like to meet the new roster.