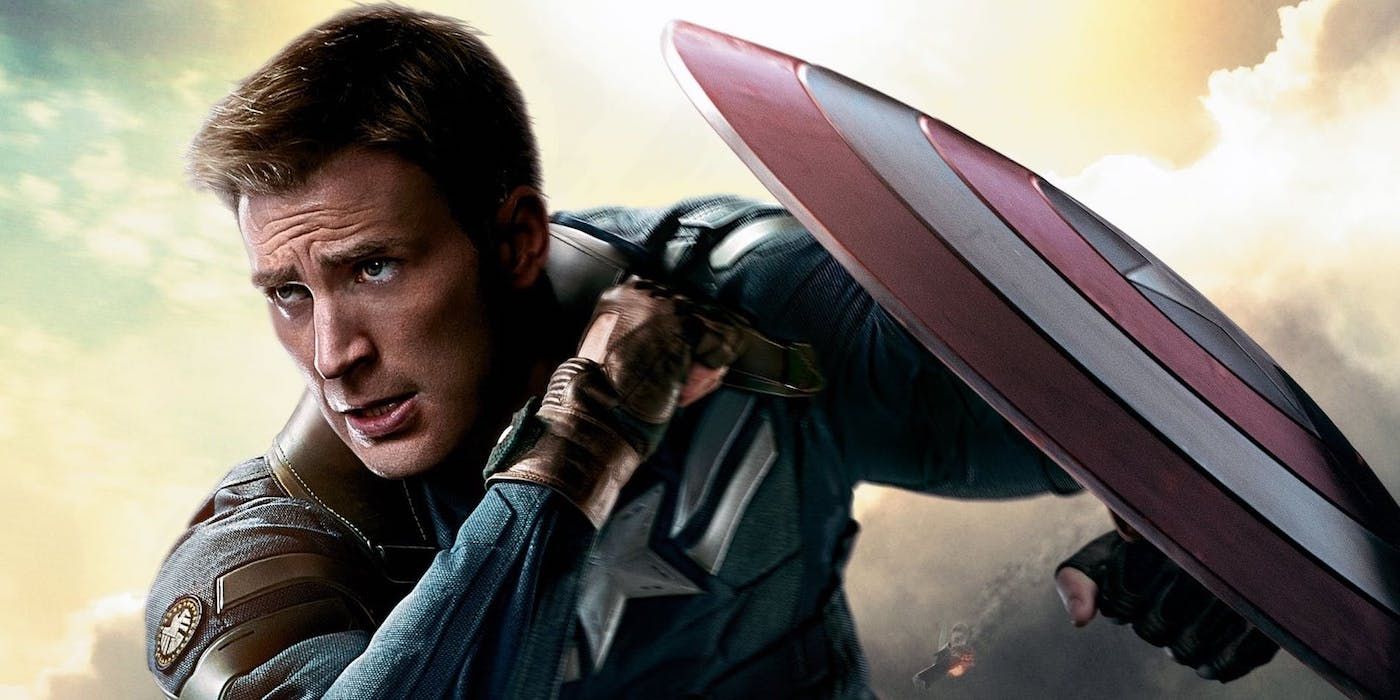 The opening battle of Captain America: Civil War gets an R-rated makeover by the talented folks over at Corridor Digital. The Corridor Crew YouTube channel is comprised of several extremely skilled VFX artists who use their platform to show off some industry secrets and tools of the trade when it comes to CGI effects. Their popular work includes the “VFX Artists React” series, which shines a light on the best and worst CGI in big budget Hollywood hits. They also have a series in which they attempt to improve on less-than-perfect visual effects, like the notorious computer-generated Scorpion King in The Mummy Returns, or the slightly shoddy animated muzzle flashes from the first John Wick film.

Corridor’s latest YouTube project involves Marvel Studios’ output of PG-13 action films. These family-friendly romps have earned universal praise for their exciting action and storylines, though they deliberately lack the violent edge featured in more gritty comic book projects, like the works of Zack Snyder or Marvel’s own (now concluded) output on Netflix.

Related: Ranking The 10 Best Fight Scenes From The MCU

The title of the video explains it all: “We Made Marvel R-Rated.” Using their years of accumulated experience in the field of cutting-edge VFX technology, the Corridor team retooled the opening battle from Captain America: Civil War, transforming the PG-13 sequence into a brutal, gory horror show, complete with multiple decapitations, nasty blood splatters, and more visceral, bone-crunching sound effects.

The final result is equally fascinating, horrific, and hilarious. The sight of “America’s Star-Spangled Man” slicing a villain in two pieces with a hard throw of his shield is shocking, but since vibranium is said to be entirely vibration-absorbent, who’s to say it’s not realistic? The 20 minute video is more than just a sizzle reel of blood and gore, though, as it truly goes in-depth about how these effects are achieved using CGI models, digital painting, liquid simulation, and other advanced techniques.

If this video proves successful for the Corridor team, one can’t help but wonder if they’ll tackle more MCU scenes using this same approach. In the YouTube clip, they tease the prospect of playing with Thor’s hammer. In the hands of the God of Thunder, the weapon is surely powerful enough to utterly vaporize any human being with a single swing. The video also ends with a humorous and brief retool of Tony Stark’s raid on Yensin’s hometown from the original Iron Man movie, but a proper R-rated take on that scene could potentially be an excellent display of Iron Man’s true strength, as well as the sadistic imaginations of the folks at Corridor.

More: The 20 Most Brutal Injuries In The MCU

Taika Waititi Reveals The Hilarious Way The What We Do In The Shadows Movie Is Tied To The Hobbit Trilogy
Summer House Star Paige DeSorbo Shares Her Packing Hacks and Travel Essentials
Kim Kardashian Introduced Her Kids To Pete Davidson After 6 Months Of Dating And Consulted With “A Few Therapists” And Kourtney Kardashian Beforehand
Lil Tjay Shot in New Jersey, Suspect Arrested for Attempted Murder
La La Anthony’s Go-To Summer Cocktail Recipe is Inspired by Her Puerto Rican Roots