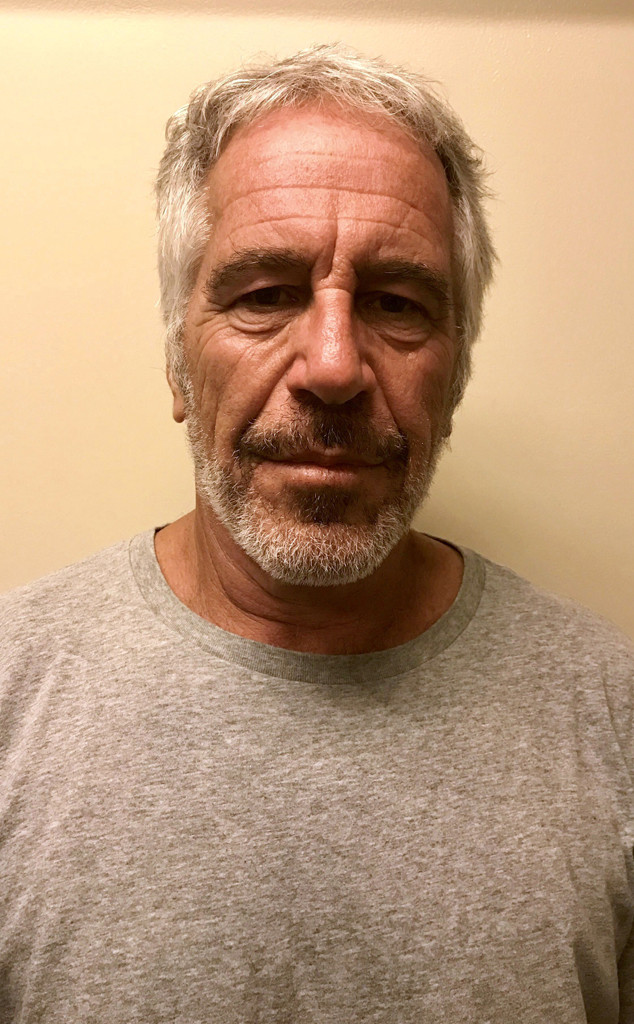 The 66-year-old hanged himself and his body was found at roughly 7:30 a.m., the New York Times said. Epstein was taken from New York’s Metropolitan Correctional Center in cardiac arrest and died at an area hospital, sources told CNN.

Epstein, who was known for socializing with politicians and members of royalty, was arrested and put behind bars in July ahead of a trial. He had pleaded not guilty to charges of sex trafficking of dozens of underage girls, some as young as 14, from at least 2002 to 2005.

Esptein’s death comes soon after hundreds of pages of court documents were unsealed in New York federal court. They provided new information regarding the sex trafficking claims, including details about how his associates recruited young women and girls, including from a Florida high school, the reports said.

Last month, he was placed on a suicide watch after he was found in the fetal position in his jail cell with marks on his neck, according to NBC News. Epstein told authorities at the time that he was beaten up and called a child predator, CNN said.

Epstein has been accused for years of paying young girls for sexual acts in Florida and avoided federal criminal charges in 2008 after prosecutors brokered a deal that allowed him to plea to state charges of solicitation of prostitution from a minor and serve 13 months in jail, the New York Times said, adding that while in custody, he was allowed to leave the facility or 12 hours a day, six days a week, to work at his office.