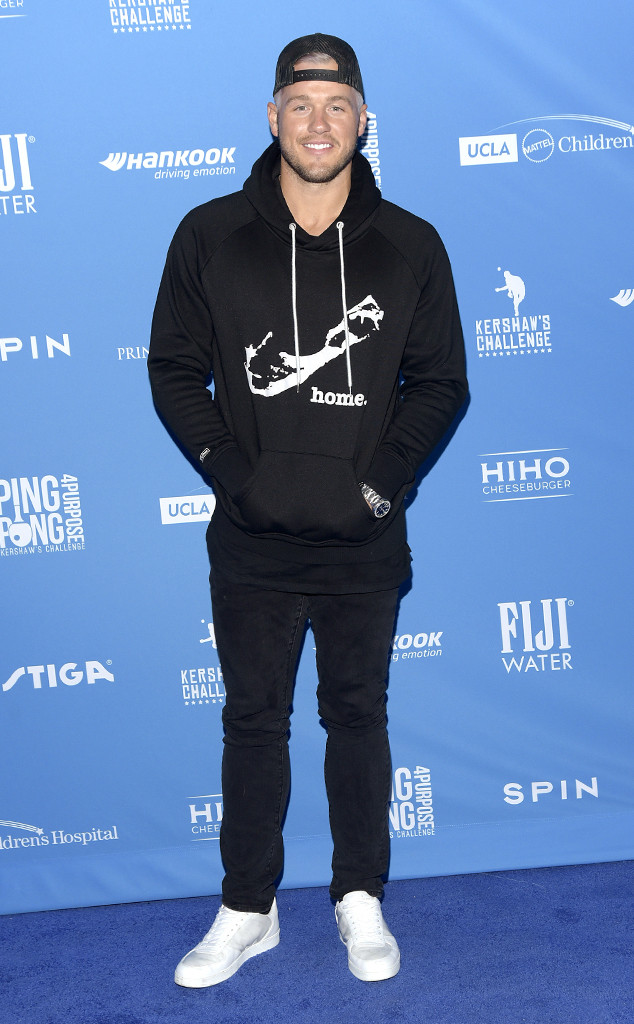 Bachelor watch is so on!

After a dramatic conclusion to Hannah Brown‘s season of The Bachelorette, fans are buzzing about who could become ABC’s next leading man.

If you ask Colton Underwood, he has a contestant in mind who would be an excellent choice.

“I’m putting my weight behind Peter Weber. I think he would do an awesome job as Bachelor,” the reality star shared with E! News exclusively at Kershaw’s Challenge 7th Annual Ping Pong 4 Purpose charity event. “I think he has a lot of qualities that it takes to be a good Bachelor and I’m really hoping it’s Peter. I really am.”

As for what is most impressive about the 28-year-old pilot, Colton argues that he’s shown many qualities during Hannah’s season that proves he’s a good candidate.

“I think he displayed a lot of those qualities this season and continuing to get to know yourself and continuing to push and fight for a relationship and just being open and vulnerable. He’s done that so far and I believe he’s really ready,” Colton explained from Dodger Stadium. “He’s at a point in his life where he really wants to share his life with somebody. I’m rooting for him and hopefully he finds love.”

Mike Johnson and Tyler Cameron have also been rumored to be on ABC’s short list of possible contenders.

A decision isn’t expected to be made until after Bachelor in Paradise concludes its dramatic season.

Before playing ping pong with other celebrities including Chris Harrison, Kendall Long and Joe Amabile for charity, Colton also updated fans on his relationship with Cassie Randolph.

While the 27-year-old brought his mom as his plus one to the charity event, Colton couldn’t help but gush about his girlfriend.

“She’s in Wisconsin right now doing school so she’s really spending time on her education and we’re spending time with each other and just continuing to grow and getting to know each other,” he shared. “We’re excited for the future.”