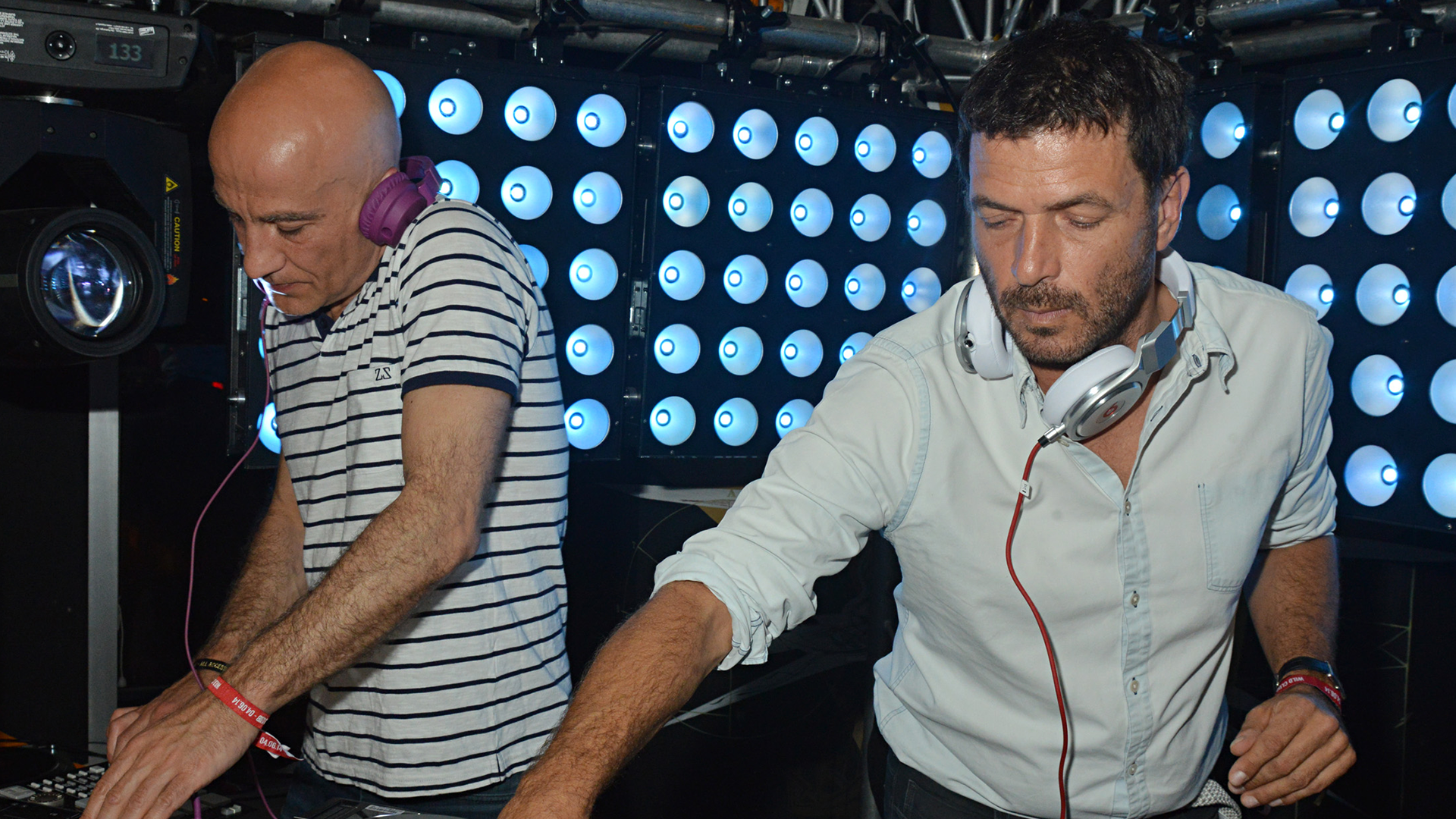 Cassius have released a new BBC Radio 1 Essential Mix, featuring their own music in addition to tracks by Marie Davidson, the Juan MacLean, Robyn, and others. The mix was recorded shortly before the tragic death of group co-founder Philippe Zdar in June. Listen to it here via BBC Radio 1.

Cassius released their final studio album, Dreems, days after Zdar’s death. Numerous artists—fans of his work as well as collaborators—took to social media to express their grief and condolences after the producer’s passing. Phoenix, who worked with Zdar on their breakout Wolfgang Amadeus Phoenix, paid tribute to him as well, calling him an “absolute genius.”

Read “9 Philippe Zdar Records That Defined the French House Savant’s Signature Sound” over on the Pitch.

Robyn Dixon slams Karen Huger for ‘dangerous’ claims about husband Juan
Top Gun: Maverick Had A Good Morning For Oscar Nominations, Tom Cruise Not So Much
Randall Emmett And Amber Childers Are Reportedly Working On A Settlement Amid His Alleged Pedophile Probe
This $5 Skin-Smoothing, Exfoliating Mitt Has 19,200+ 5-Star Reviews
Kate Spade 24-Hour Flash Deal: Get This $360 3-in-1 Bag for Just $79