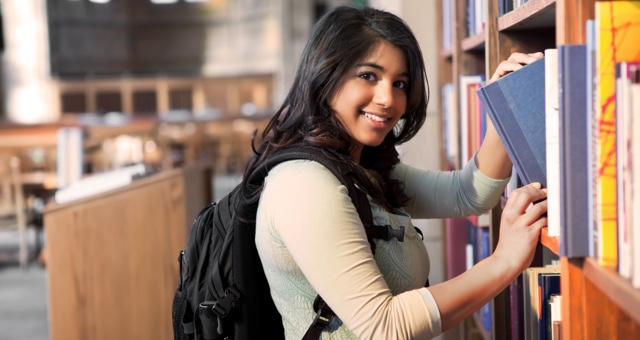 Ever since I can remember, I’ve felt like I’ve been straddling the line between two cultures. My parents immigrated to America from India in the late 1980s, settling in a small town on the south shore of Long Island. Throughout my childhood, they did their best to infuse our home and lives with touches of India. Our actual home was decorated with little Indian knick-knacks like elephants and religious figurines. We’d take weekly trips to the local Gurdwara, where I tried (unsuccessfully) to learn how to read and write Punjabi. We’d spend our summer mornings eating aloo parathas in the kitchen and the summer afternoons eating mangoes on the front lawn. It’s true, the Indian experience is very food-centric.

As I grew older, I found myself searching out stories that mirrored my own experiences. I wanted to read about quirky Indian parents who didn’t know the meaning of “too full to eat more pakoras.” Parents who consumed chai a record-setting four times a day, even in the summer. But for most of my life, I came up short. It wasn’t until I was in High School that I picked up a copy of The Namesake and discovered a family that sounded and looked more like mine. Over the years I’ve sought out more books that really resonated with me. These are just a few that I treasure.

The very first of its type for me, this book holds a special place in my heart. Lahiri is a gifted writer and she perfectly creates a portrait of the Ganguli family as they immigrate from Calcutta to Massachusetts. We see this journey through the eyes of the parents and then their son, Gogol. Gogol stumbles along (as do many first-gen kids), straddling that line between two very different cultures, never quite assimilating seamlessly into either side. I found the emotional struggle here struck a chord with me because it so closely mirrored my feelings as a young girl growing up in New York. It’s been over 13 years since its first publication and the story still resonates with generations of Indian Americans.

Is Everyone Hanging Out Without Me? (And Other Concerns) by Mindy Kaling

By the time The Mindy Project came around, I had never seen someone who looked like me star and write in their own TV show. Sure, there were supporting Indian characters in various hospital dramas like ER and General Hospital, but none quite like Mindy. She was loud and bold and unapologetic and it was inspiring. I quickly picked up a copy of her memoir Is Everyone Hanging Out Without Me? (And Other Concerns) when it was released and was not disappointed. Mindy straddles the line between embracing her Indian heritage and not letting it be the only thing that defines her. She’s a comedian, a writer, an actress, a performer, and oh yes, an Indian. I’d like to think that my Indian heritage is only a fraction of who I am as a person—something that I think Mindy and I have in common. 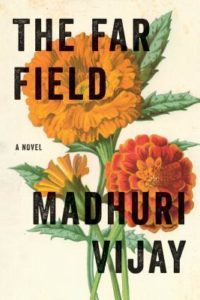 The Far Field by Madjhuri Vijay

This was my most recent read and the one that inspired this post. It was my Book of the Month selection for June and I’m so glad that I took a chance on this first-time Indian writer. The story starts in Bangalore, following a young Indian woman as she deals with the aftermath of her mother’s death. This loss takes her on a journey to a remote village in the Kasmir Valley, beautiful but fraught by the ongoing socio-political situation. The maternal female characters that Vijay paints are by far the most vivid in this story. From the fearless mother to the quietly compassionate and heartbroken Zoya, each character is written with care and careful attention. 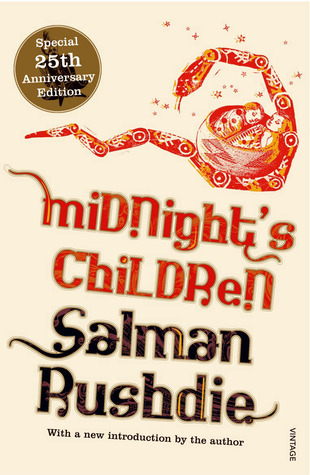 Midnight’s Children is something special. I picked up a copy in college and was immediately drawn into Rushdie’s magical realism–style novel about India after the partition. 1,001 children are born at exactly midnight at the moment of India’s independence, each child born with extraordinary supernatural talents. India and these children are inexplicably connected. As India strives to forge an identity, these children strive to understand their abilities, identities, and their connection to each other. As they suffer, India suffers, and as they prosper, India does the same. Rushdie leans heavily into allegory to tell his tale and comes away with a book that is both magical and an honest commentary on the new India that emerged after British rule. 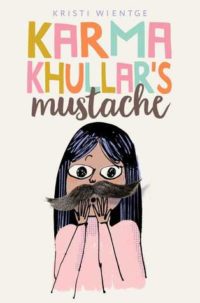 This is the story that I wish I’d read as a 2nd grader in elementary school. It’s that age where everything seems to be going wrong. Your parents are embarrassing, your clothes are outdated, and if you’re anything like me (or Karma) you’re growing a terrifying mustache. A must-read for Sikh girls everywhere, our titular character strives to fit in while trying to balance her religious and cultural Indian heritage. Think Are You There God? It’s Me Margaret for a new generation of young girls.

While this is a good place to start, there are plenty of other titles to add to the list. Whether you’re a first-generation Indian kid or just a first-generation kid, we’d love to hear from you! What are some books that resonated with you? Come chat with us on Instagram and Twitter.

Sign up to Unusual Suspects to receive news and recommendations for mystery/thriller readers.