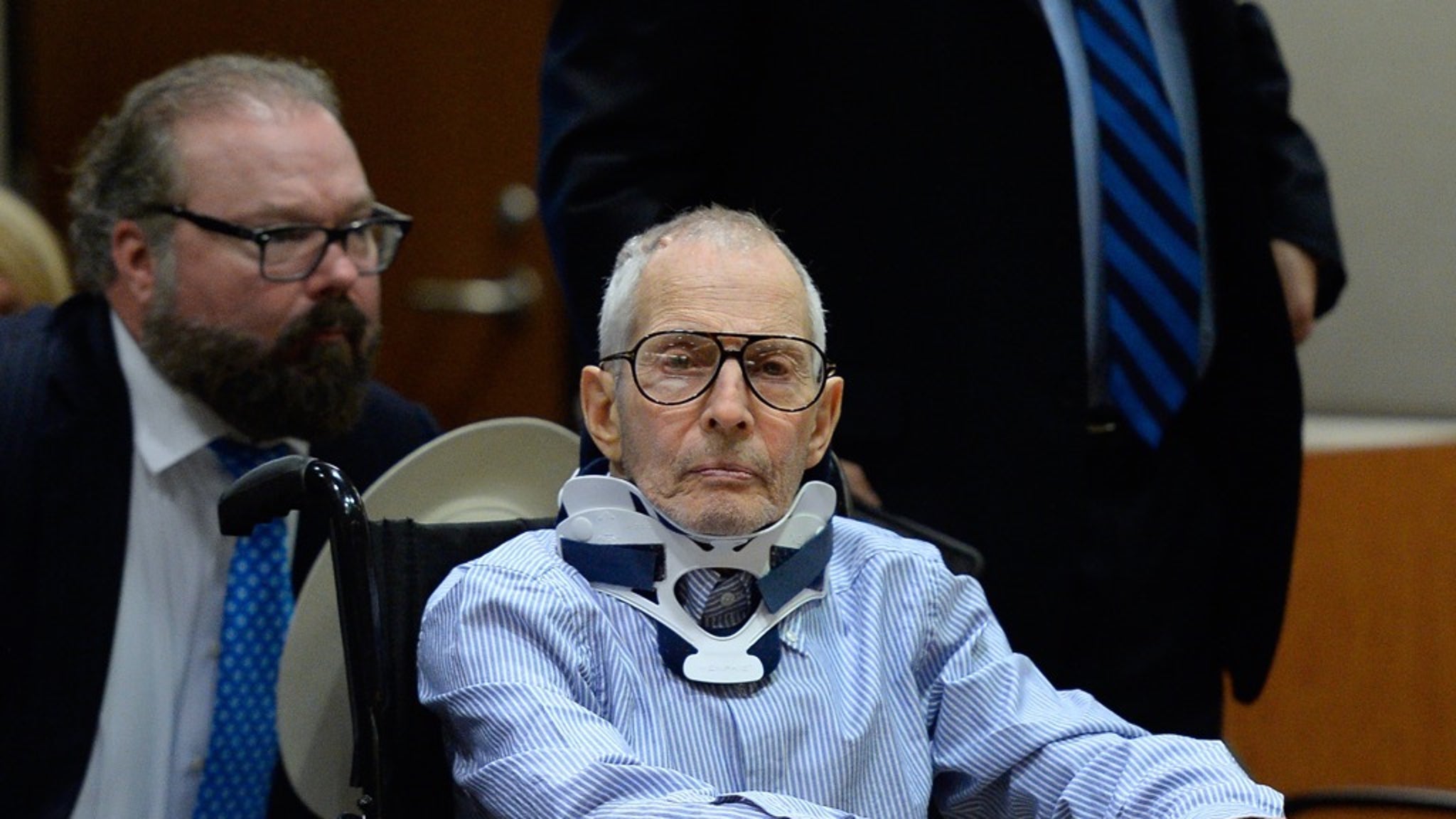 Robert Durst got away with murder, according to his deceased wife’s family, and he just beat them in court.

A judge dismissed the wrongful death lawsuit filed by the family of Kathleen Durst, who disappeared in 1982. 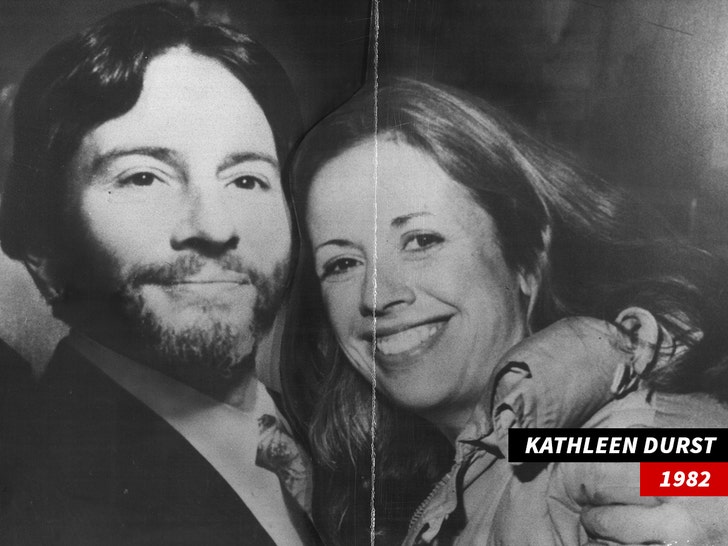 Her body was never found, but a judge subsequently ruled in 2017 her date of death was the same day she disappeared — January 31, 1982.

Durst was widely suspected of killing her, but he was never charged. He has been charged with the murder of his good friend, Susan Berman, who prosecutors believe knew he murdered Kathleen.

As for the wrongful death lawsuit, a judge just said the family waited too long to file it and the 2-year statute of limitations has long-since run.

There’s a twist in all of this … the lawsuit could be filed — even long after the statute of limitations had run — if Durst were in criminal court over Kathleen’s murder. Her family argued the criminal case did involve Kathleen’s murder, because prosecutors believe Durst killed Susan Berman because she was going to blow the whistle on him over Kathleen’s death. They felt that wasn’t a direct tie … or at least not enough to allow a wrongful death suit.

Durst was arrested and charged with Susan Berman’s murder after the show “The Jinx” aired on HBO. You hear Durst in the bathroom, thinking his microphone was off, saying, “What the hell did I do? Killed them all, of course.”

Phoebe Bridgers, Blake Mills, Jackson Browne, and More Contribute to New Daisy Jones & the Six Album
‘Bling Empire’ star Blake Abbie says it’s hard to meet someone he’s ‘into’
Heather Gay Is “Seeing It Through The End” With Jen Shah; Whitney Rose And Lisa Barlow Shade Jen For Her Behavior At BravoCon And On Social Media
49ers Wife Kristin Juszczyk’s Tips to Rework Your Game Day Wardrobe
Rian Johnson Wants To Make A Key Change To The Knives Out Franchise After Glass Onion