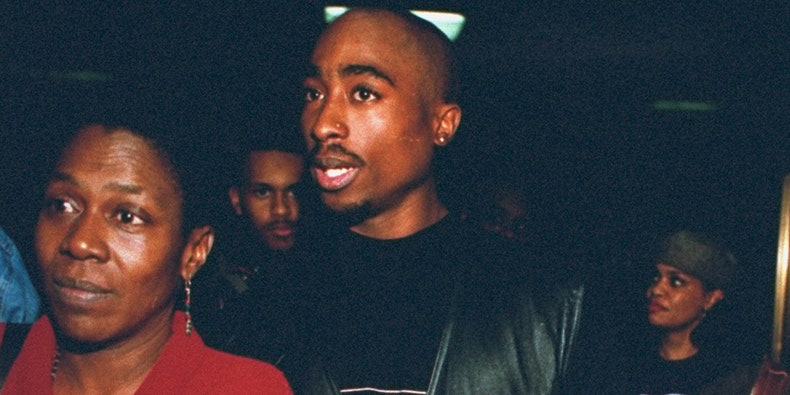 FX Networks has announced the documentary series “Outlaw: The Saga of Afeni and Tupac Shakur,” a five-part series exploring the lives of Tupac Shakur and his mother Afeni, an author, activist, and former member of the Black Panther Party. The series is directed by Allen Hughes, who last worked on the 2017 HBO docuseries “The Defiant Ones,” which followed the intertwined lives and careers of Dr. Dre and Jimmy Iovine. Hughes directed early music videos for Tupac and N.W.A., and would later make the seminal hood classics Menace II Society and Dead Presidents.

Tupac’s relationship with his mother was sometimes fraught but always passionate. His feelings were immortalized on the 1995 single “Dear Mama.” The rapper was murdered in a drive-by shooting in Las Vegas in 1996. Afeni died in 2016 of cardiac arrest.