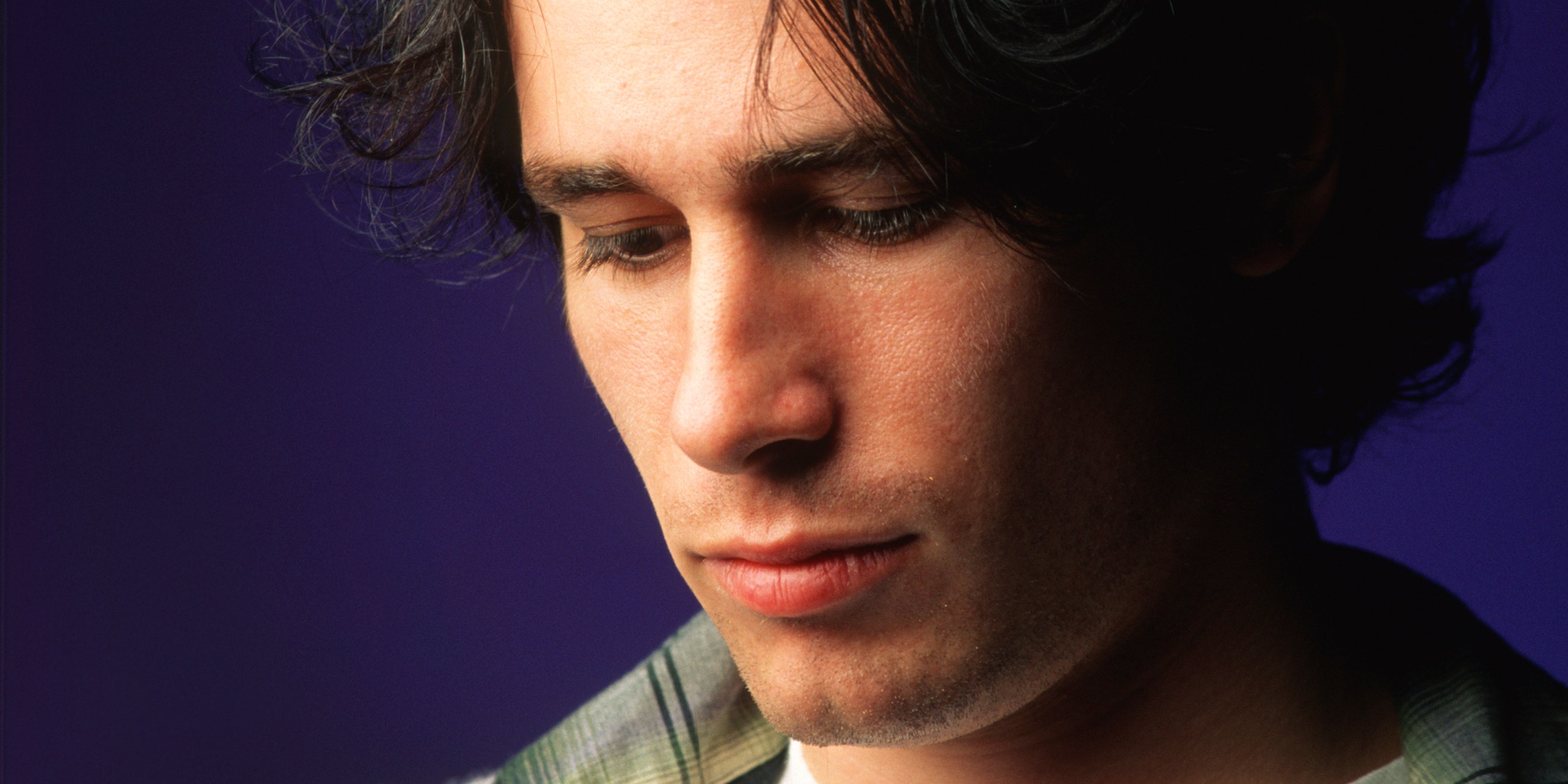 Additionally, his studio releases Grace and Sketches for My Sweetheart the Drunk and the live album Mystery White Boy will be reissued with international bonus tracks and additional rarities. Among the new rarities is one of Buckley’s final demos “Sky Blue Skin,” released officially for the first time. They all hit streaming on August 23 via Columbia/Legacy.

Read Pitchfork’s Sunday Review of Sketches for My Sweetheart the Drunk.