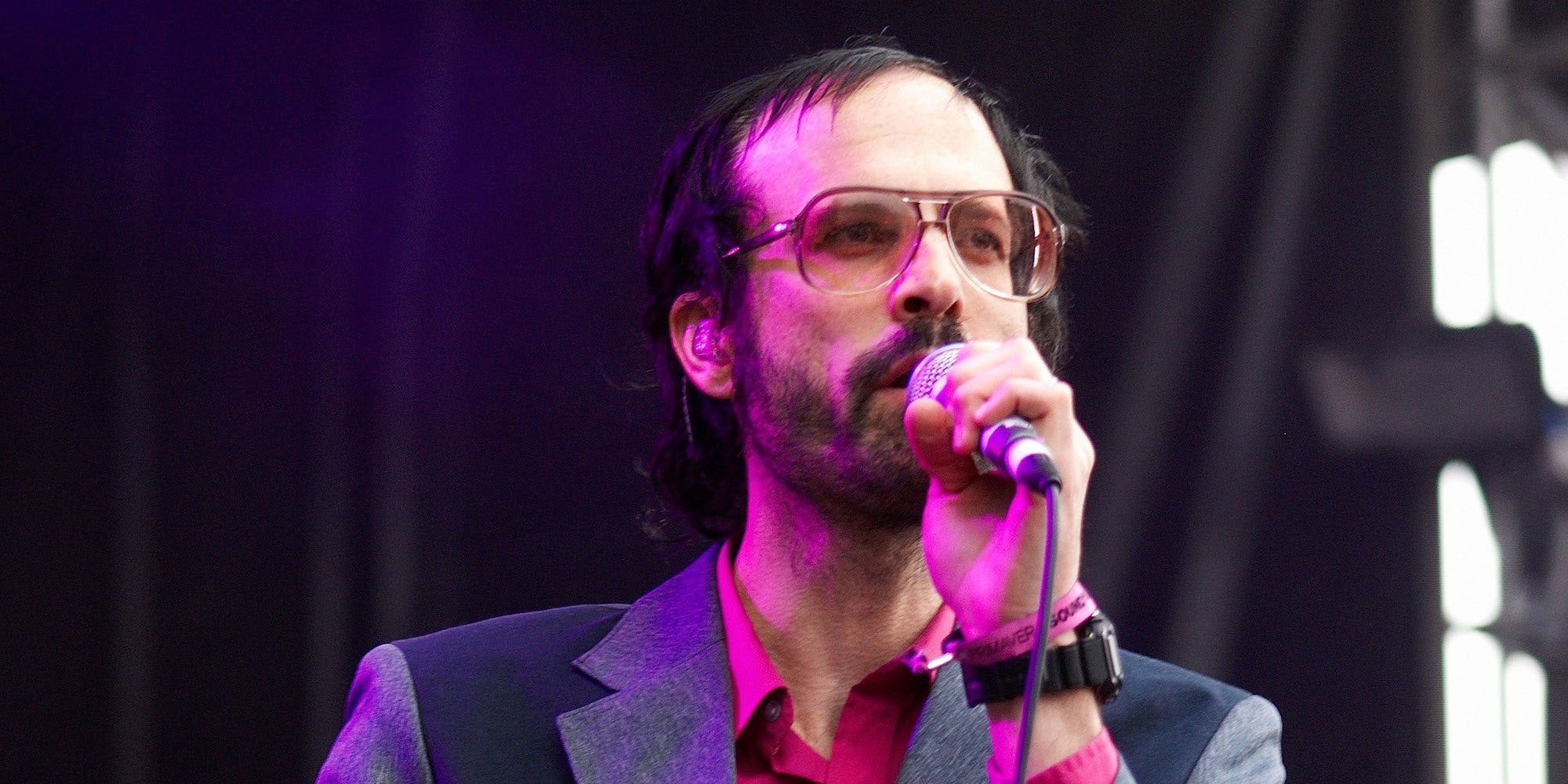 David Berman, the poet and songwriter known for his projects Silver Jews and Purple Mountains, has died. Drag City confirmed the news; his cause of death is unknown. He was 52 years old.

Berman formed Silver Jews in the late ’80s with Pavement members Stephen Malkmus and Bob Nastanovich. The group went through multiple lineup changes and released six studio albums between the years of 1994 and 2008. Berman remained the only constant member of the band during that time period. His first collection of poetry, Actual Air, was released in 1999. After releasing their sixth LP Lookout Mountain, Lookout Sea in 2008, Berman dissolved Silver Jews the following year.

A decade after Silver Jews disbanded, Berman announced a new project called Purple Mountains. He released a self-titled album under that moniker in July via his longtime label home, Drag City. His North American tour behind the new album was set to begin this weekend.