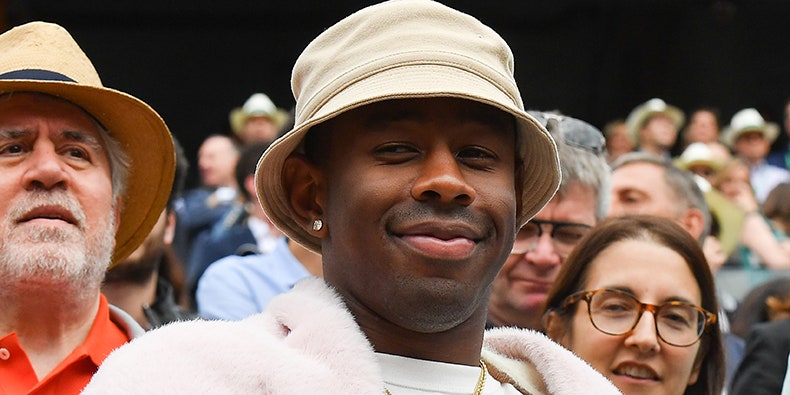 Tyler, the Creator’s ban from entering and performing in New Zealand has been lifted, Stuff reports. He’s set to headline NZ’s annual Bay Dreams music festival across two dates in January 2020, making it nearly 8 years since he last performed in the country. Pitchfork has reached out to Tyler’s representatives for more information.

According to Stuff, Immigration New Zealand has confirmed that Tyler’s visa has been approved and that he “is no longer deemed to be a potential threat to public order and the public interest.” The decision follows the UK’s recent move to lift a four-year ban on Tyler in May.

Tyler has been barred twice from performing in New Zealand. Odd Future was prevented from performing at the Auckland leg of the Big Day Out festival in 2012 due to their lyrical content, but they were able to play a separate solo headlining show instead. In 2014, the rap collective was set to join Eminem at Rapture Festival, but they were blocked from entering the country because Immigration New Zealand deemed them “a potential threat to public order.”

Tyler addressed the ban in his 2014 Cherry Bomb song “Smuckers,” rapping, “I got banned from New Zealand, whitey called me a demon/And a terrorist, God damn it, I couldn’t believe it.”