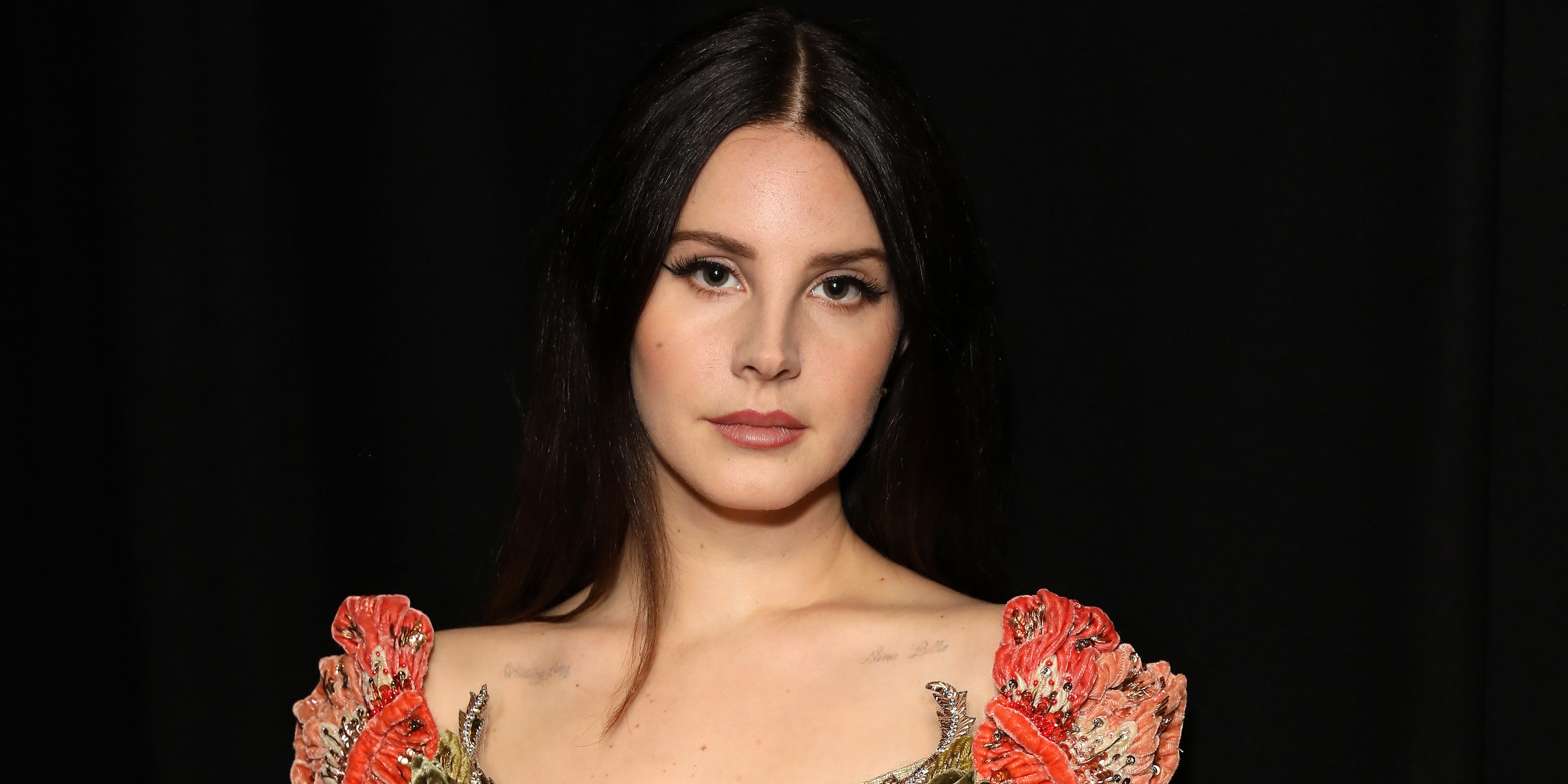 Lana Del Rey has covered Donovan’s 1966 song “Season of the Witch.” A snippet of her “spooky cover” appears in the trailer for the new horror film Scary Stories to Tell in the Dark. The movie was directed by André Øvredal and produced by Guillermo del Toro. It hits theaters this Friday, August 9. Check out her cover in the trailer below.

Lana Del Rey’s new album Norman Fucking Rockwell! is out August 30. She kicks off her tour in September.

Read “Lana Del Rey’s Recent ‘Fan Tracks’ Reflect Some of Her Strongest Songwriting Yet” on the Pitch.