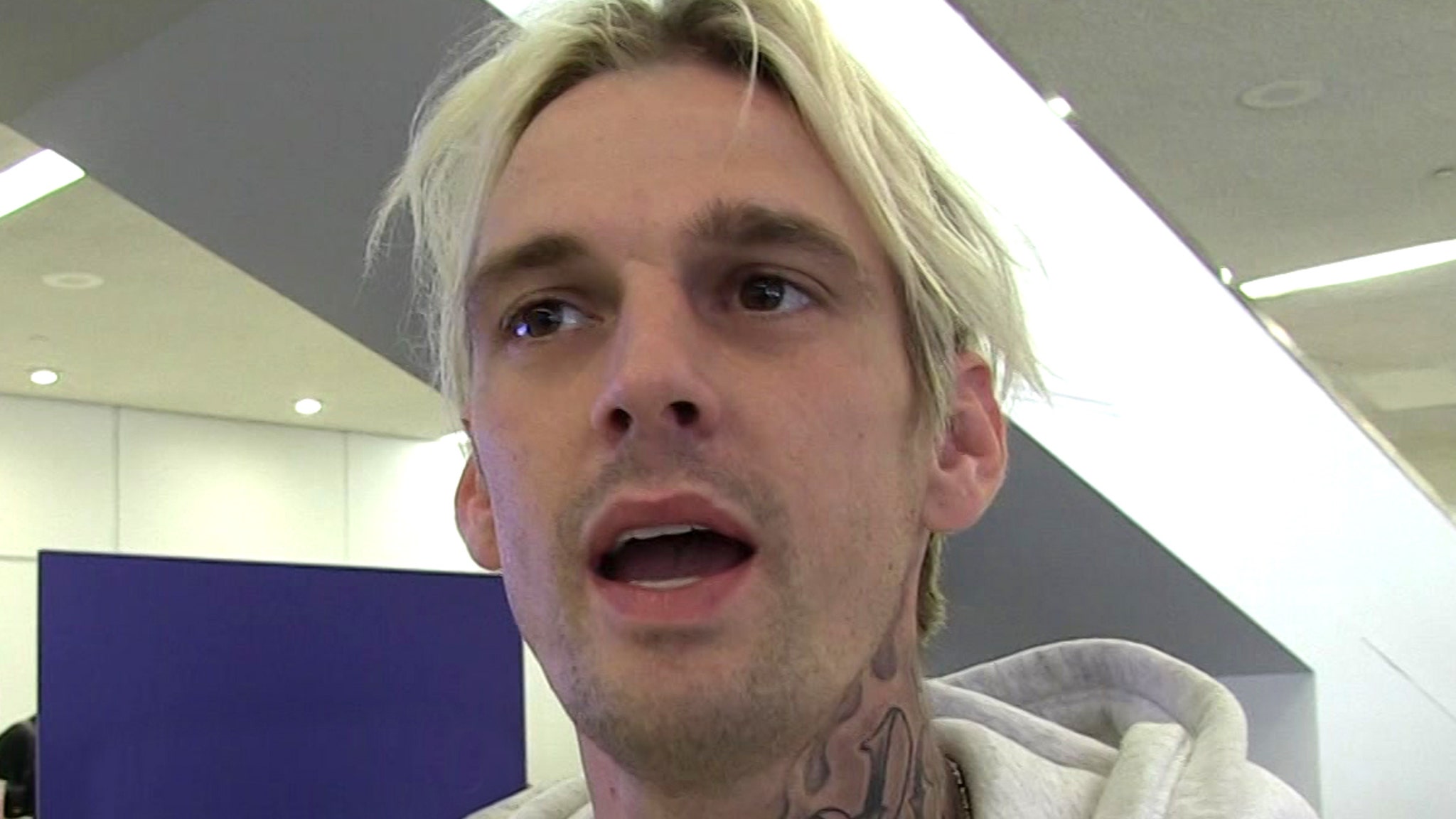 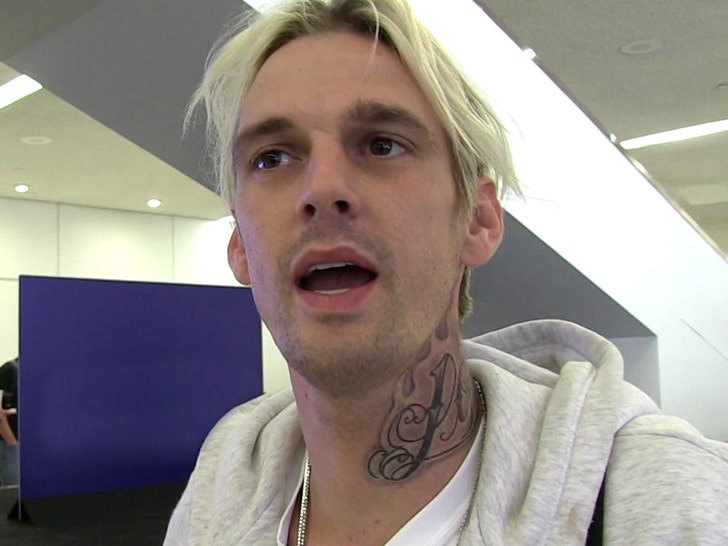 Aaron Carter adopting dogs and allegedly selling them for a profit is NOT against the law — but that doesn’t mean it would be right … according to the county of Los Angeles.

L.A. County Animal Care and Control tells TMZ … IF Aaron is actually adopting dogs from around the area only to later flip them for cash, he wouldn’t be committing any crimes by doing so. That said, it sounds like the LACACC frowns on the practice.

You’re supporting someone who literally adopts dogs from shelters claiming to be a loving caregiver, but instead sells them to others for a huge profit because they were ‘owned by Aaron Carter’. You find nothing wrong with that? He goes through dog, after dog, after dog. #Truth pic.twitter.com/dnq7piqiIu

Lancaster Animal Care Shelter — which is run by L.A. County — says, “Our goal is to find each animal a forever home and when someone adopts, they become the legal adopter. His actions aren’t illegal and there have been no reports of him harming the animal.” They add, “Unless, there is criminal activity going on, we are unable to ask for the adopter to return the dog.”

We’re told selling off rescue dogs is a moral issue in L.A. County, not a legal one, though.

Waiting for your permission to load the Instagram Media.

You’ll recall … the animal shelter where Aaron adopted his English bulldog appeared to be concerned over allegations that Aaron was trying to sell it just a couple days after taking it home. They updated their Instagram with a flash warning of sorts, saying they were “working on this situation.” Presumably, people were blowing them up about this.

Most private animal shelters require you, by contract, to return the animal if you no longer want it … instead of selling it or even giving it away to someone else.

For the record, Aaron has flat-out denied any wrongdoing.

I think it’s apalling that I actually even have to explain myself I’ve rescued many dogs & found many dogs homes. what I said in my Instagram live video was a joke. Find one dog that I adopted and sold for money, be my guest. WONT HAPPEN. I’m a good person and i deserve respect.

In fact, he doubled down with us … reiterating that the IG Live video in which he’s heard discussing selling the bulldog for $3,500 is simply a joke. Aaron did not clarify what exactly he was joking about though … he sounded sincere in his vid.

Joke or not … apparently it’s no biggie out here in Hollywood.